One positive coronavirus case from Premier League's seventh round testing 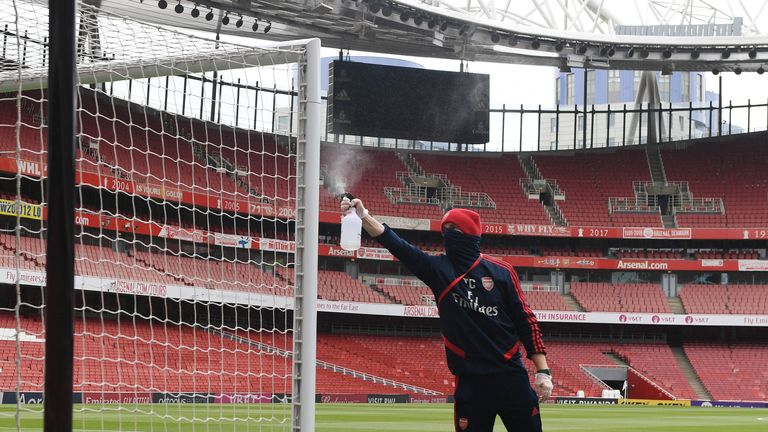 LONDON, June 10 (Xinhua) -- One test came back positive in the seventh round of the Premier League's testing for coronavirus, confirmed the English top-flight football league on Wednesday.

The Premier League tested 1,213 players and club staff on Monday and Tuesday with one individual testing positive.

There had been 13 positive cases out of the 6,274 tests in the previous six rounds of testing.

The Premier League has set June 17 as a provisional date for resuming the 2019-20 season. All elite football games in England were suspended on March 13 due to the COVID-19 outbreak.