SPORTS Organizers may scale down Olympic torch relay in Japan

Organizers may scale down Olympic torch relay in Japan

Toshiro Muto, CEO of the organizing committee of the 2020 Summer Olympics, told reporters on Wednesday that the Olympic torch replay in Japan will not be cancelled but may be scaled down over health concerns. 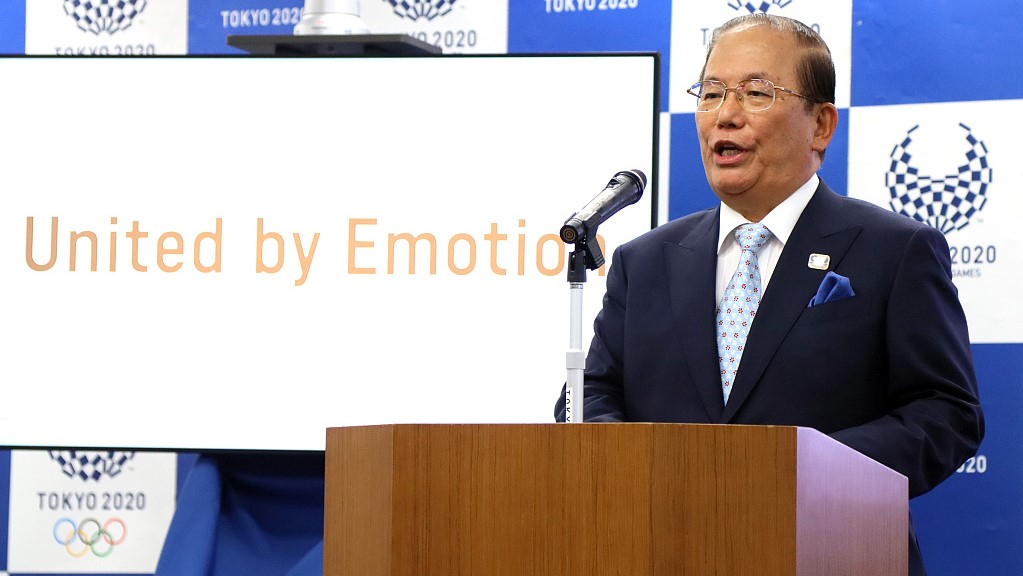 "We absolutely do not think of canceling (the torch relay). We'd like to think about how to implement it while preventing the spread of infection, including scaling down, or other ways," said Muto.

According to the original schedule, the 2020 Olympic torch will be ignited in Olympia on March 12 and travel through Greece in the following eight days. On March 20, the torch will arrive in Japan. Six days later, an unveiling ceremony will be held for the torch relay in Fukushima before the torch is passed through all 47 prefectures of the country.

Judging by the torch relay rehearsal earlier, the relay will start at 8:48 in the morning and end at 19:40 in the evening, accompanied by major events. Muto hinted that the number of participants in these events may be limited for health concerns.

Olympics Minister Seiko Hashimoto last week suggested that people who feel ill should not cheer for the torch relay in the street.

Currently, there are at least 906 confirmed infected cases of the new coronavirus in Japan and over 600 were on the Diamond Princess cruise ship. The fast spread of the virus led to some new measures by the Japanese government in public health. For example, the organizing committee began to prepare masks and disinfectants for reporters. In the notice emails for the torch relay press conference, reporters were reminded that those who show symptoms of catching a cold should not attend the press conference.

"We believe it is necessary to make a worst case scenario in order to improve our operation to achieve success," said Hashimoto in parliament on Wednesday.