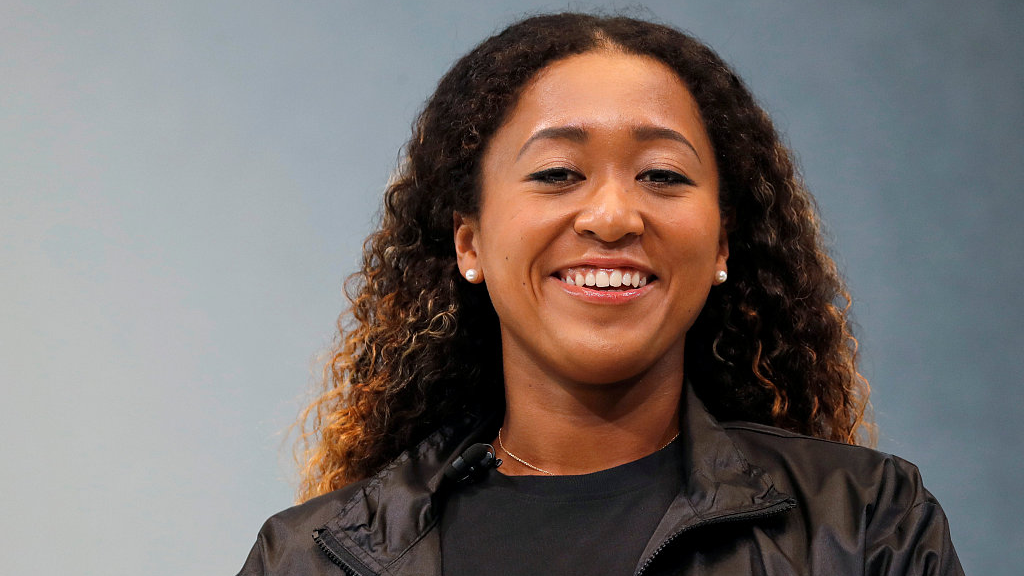 Japan's Naomi Osaka has passed Serena Williams of the U.S. as the world's highest-paid female athlete, according to Forbes.

The 22-year-old twice Grand Slam champion earned 1.4 million U.S. dollars more than Williams who topped the list before her for four consecutive years.

Osaka burst into the limelight by beating Williams in the 2018 U.S. Open final – a highly controversial match in which Williams was given three code violations by the umpire.  She then doubled her haul in the Australian Open in the following year.

Her world ranking has since dropped from 1st to 10th, but nevertheless, with 15 endorsements under her belt, including global brands such as Nike, Nissan Motors, Shiseido and Yonex, the star earned a total of 37.4 million U.S. dollars in prize money and endorsements over the last year, ranking 29th on Forbes' annual list of the 100 top-earning athletes due to be released next week.

Osaka, born to a Japanese mother and a Haitian-American father, enjoys mixed-heritage and dual citizenship. In October, she renounced her U.S. citizenship and chose to represent Japan for the now-postponed 2020 Tokyo Olympics. 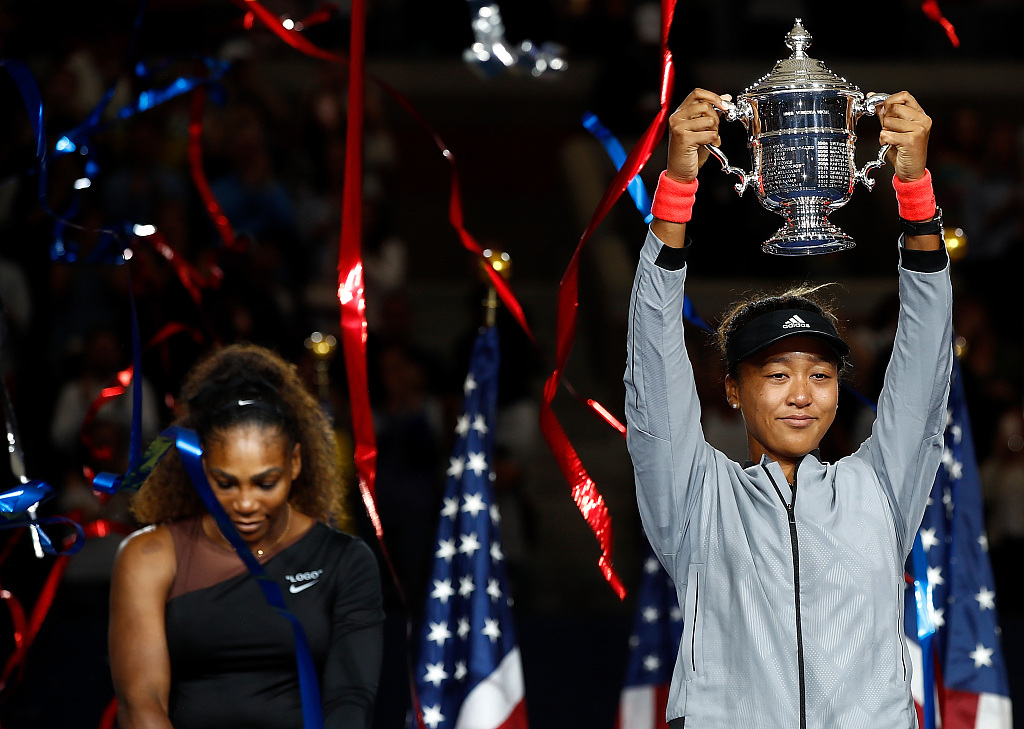 Naomi Osaka of Japan (R) wins the women's singles finals against Serena Williams of the United States at the 2018 U.S. Open in New York City, September 8, 2018.

Despite her fierce talent on the court, Osaka struggled with the global attention when the limelight was first shined on her.

She described herself as weird, but intended to stay that way. Contrary to her tough performance during matches, her shyness was easily spotted during interviews.

"If I didn't act as weird as I am, like, sort of like a robot with the yes-and-no questions, I feel like that wouldn't really be true to myself or anything," said Osaka in an interview after claiming her maiden Grand Slam title in 2018.

"So I haven't really thought about changing my personality. Unless you really want me to. Then maybe I'll consider it," she added with a grin.