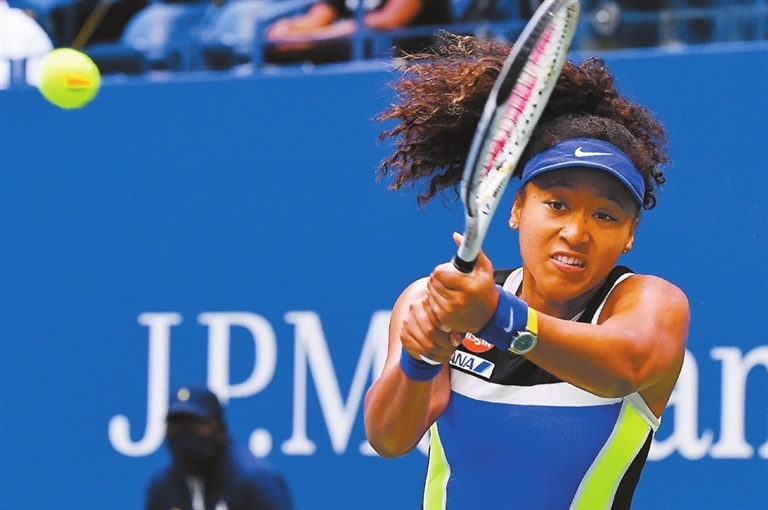 JAPAN’S Naomi Osaka came from a set down to beat Victoria Azarenka of Belarus to win the U.S. Open, her third Grand Slam title Saturday.

Osaka, the fourth seed, overcame her unseeded opponent 1-6, 6-3, 6-3 in one hour and 53 minutes inside a near-empty Arthur Ashe Stadium at Flushing Meadows, New York.

It brought 22-year-old Osaka’s haul of tennis major trophies to three after her victories at the 2018 U.S. Open and 2019 Australian Open.

Azarenka, 31, sprinted to the first set in just 26 minutes, dominating Osaka with an 88 percent success rate on her first serve.

The Japanese was uncharacteristically sloppy, hitting a whopping 13 unforced errors.

Azarenka then went 2-0 ahead in the second set before Osaka fought back to break her opponent’s serve twice and take a 4-3 lead.

The momentum had quickly swung in Osaka’s favor and she broke a third time to take the match to a deciding set.

Osaka enjoyed the first breakthrough of set three in game four when she broke Azarenka’s serve to take a 3-1 lead.

Azarenka then blew a golden opportunity to get back into the match, wasting three break points as Osaka recovered from 0-40 to hold for a 4-1 lead