SPORTS Over 77% think Olympics 'cannot be held' next year: Survey

Over 77% think Olympics 'cannot be held' next year: Survey 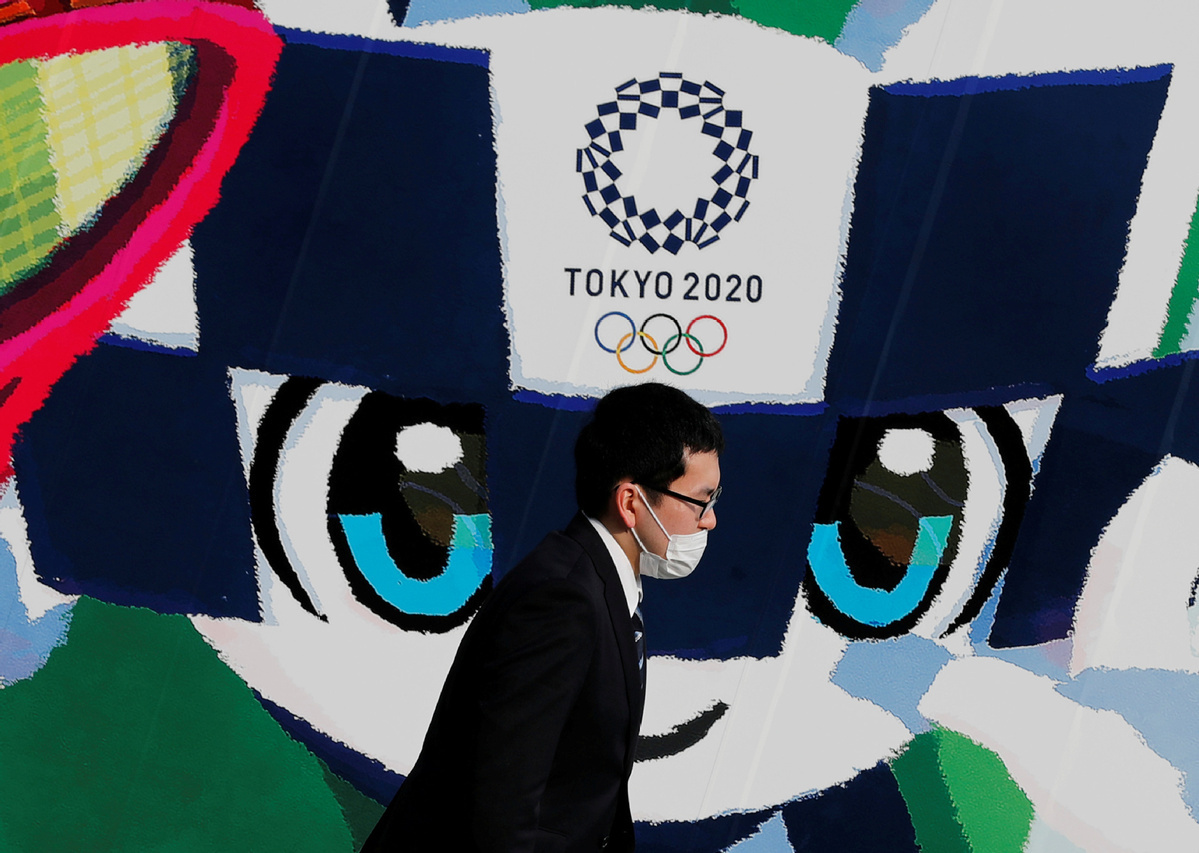 A wide-ranging survey conducted by the Japan News Network (JNN) found that 77% of those questioned said that the Tokyo Olympics "cannot be held" next year, it was announced on Monday.

The Tokyo 2020 Games, originally due to start this month, have already been delayed for a year because of the coronavirus pandemic.

As organisers plan the rearranged Games, questions remain over whether it is suitable, or possible, to host the Olympics in Japan next year.

Organisers have previously said they will look to "simplify" the Games next year to lower costs and reduce risks related to COVID-19.

However, in the JNN poll, conducted over the weekend and that mostly centred on Japanese politics, 77% of respondents said they think the Olympics "cannot be held" in 2021. They did not give a reason.

Just 17% said they thought it "can be held" next year.

In March, the Japanese government and the International Olympic Committee made the unprecedented decision to postpone the Tokyo Olympics until 2021.

Since then, organisers have battled against an array of problems stemming from the postponement, including rising costs, athlete safety and securing the venues.