Saturday was the 35th International Volunteer Day, and according to local organizers, more than 960,000 people have applied to be volunteers for the Beijing 2022 Olympic and Paralympic Winter Games a year after the global recruitment campaign began. 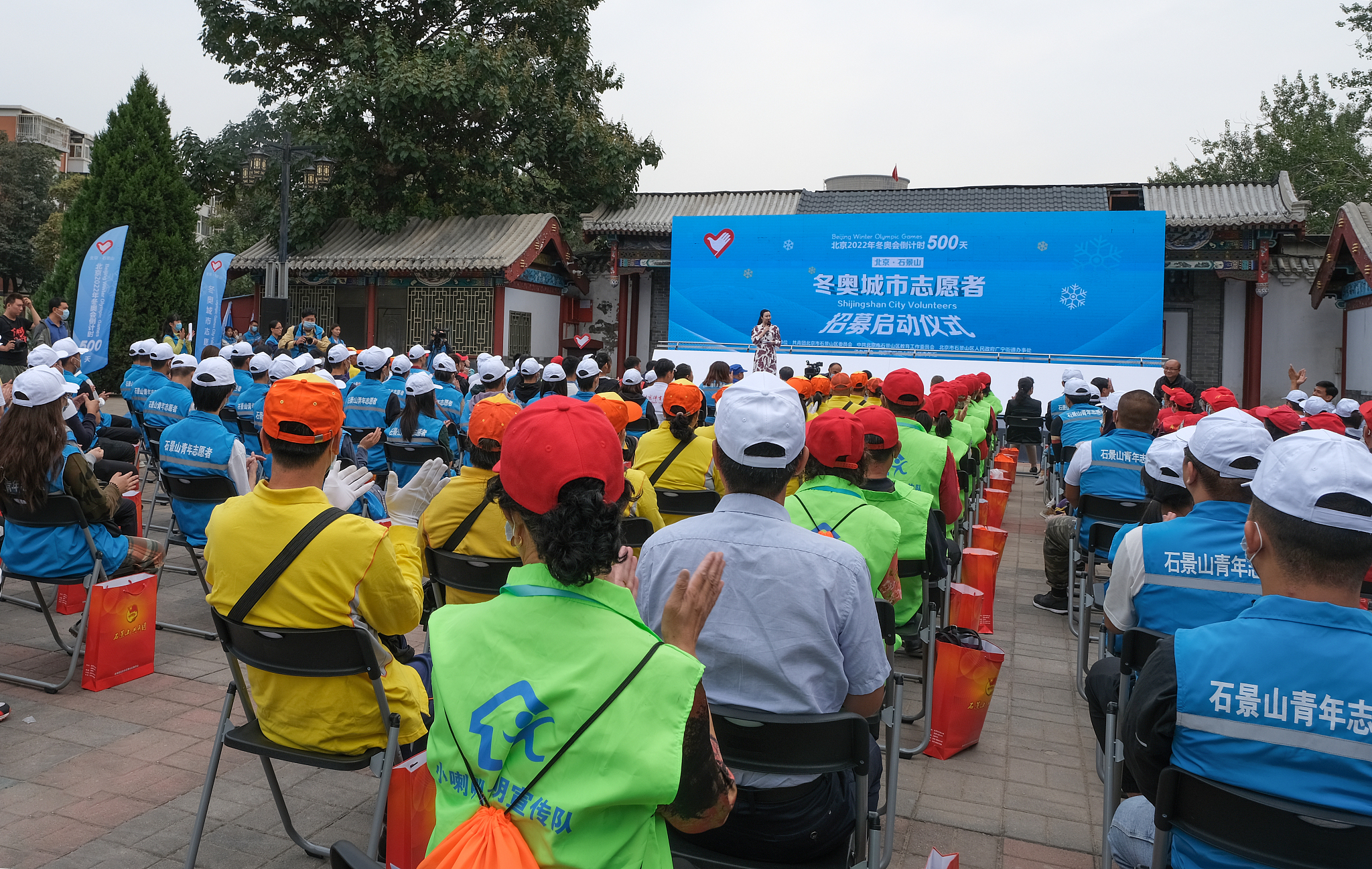 According to Teng Shengping, director of the BOCOG's Volunteer Department, more than 960,000 applications from 168 countries and regions have been received, which represents the common aspiration worldwide for a successful Beijing 2022.

Ninety-six percent of the applications are from young people under the age of 35, and 85 percent are university students. More than 2,000 people with disabilities have also shown willingness to be part of the Games.

Qualified volunteers will undergo general, specialty, venue and post-specific training before performing their duties, while those who are not chosen may still have the opportunity to be city volunteers, said BOCOG deputy secretary general Xu Zhijun.

The application period will close at midnight Beijing time on June 30, 2021.

All skiing test events this season for the Beijing 2022 Winter Olympics have been canceled because of coronavirus restrictions, but preparations are on track despite challenges from the COVID-19 pandemic.