The Professional Golfers' Association (PGA) Tour is changing its qualification guidelines for next season by allowing more golfers to retain their eligibility status even if they had an off season in 2019-20.

Normally golfers who don't finish in the top 125 of the FedEx Cup standings will lose their PGA spots for the next season.

But because of the shortening of the 2019-20 season due to the COVID-19 outbreak, organizers are now allowing exempt players to retain their playing status for 2020-21 regardless of where they finish.

The Tour has revised its schedule and is due to resume play on June 11 with an invitational event in Fort Worth, Texas.

"This eligibility update, contingent upon the planned restart of the season at the Charles Schwab Challenge the week of June 8, was deemed the best and most equitable solution for the membership," a Tour spokesman said in a news release on Thursday. 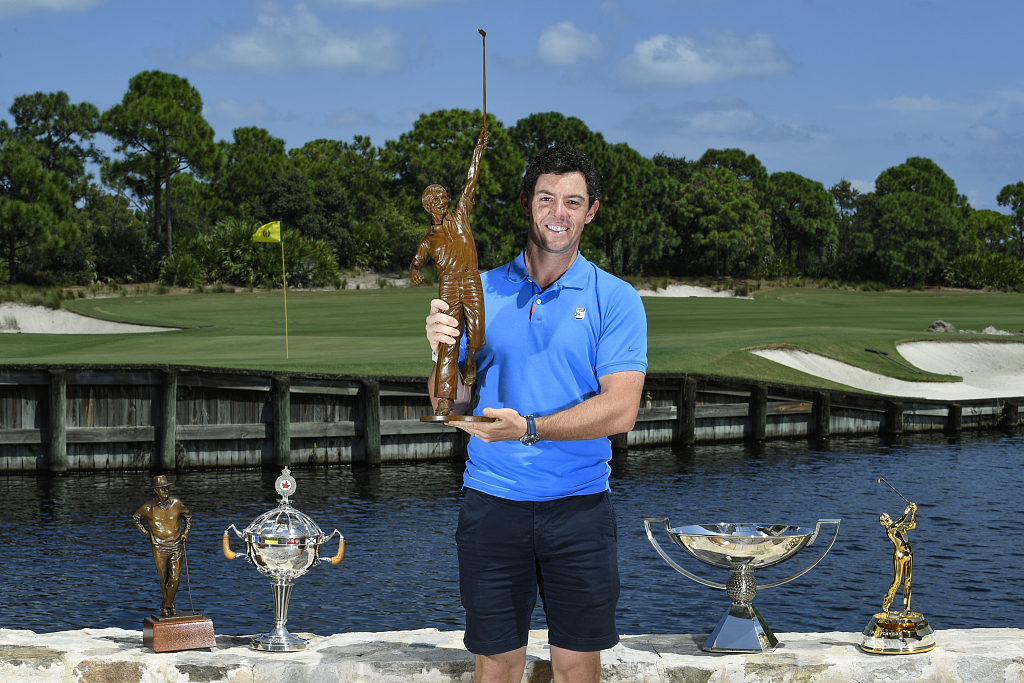 The Tour also decided to not have the top players from the development event Korn Ferry Tour, which includes professional golfers who have either not yet reached the PGA Tour, or who have done so but then failed to win enough FedEx Cup points to stay at that level. Their positions will be filled by players who fell from the top 125.

Also, eligibility for the Tournament of Champions, normally limited to event winners from the prior year, will be altered for next year.

In addition to all 2020 winners, non-winners who finish in the top 30 of the FedEx Cup playoff points-list and who qualified for the 2020 Tour Championship will be able to compete in the Tournament of Champions.

While the coronavirus pandemic has mothballed the European and PGA tours, golf is allowed in restricted form in most of Australia.

Action-starved golf fans tuned in to watch Australia's only Masters champion Adam Scott have a hack around his local Queensland club "with a mate" Friday, live on Instagram.

But while Scott already holds a record 62 at the club, Friday's contest was evenly fought, with the pair tying the match.

Perske missed a putt on the final hole that would have given him the win, much to Scott's relief.

"So we've halved the match. Sorry for no result for all you out there," Scott, the world number six, said with smile.

"But I'm pretty happy now that I don't have to live with Wayne beating me."