SPORTS Pique's ankle a concern for Barca ahead of Clasico

Pique's ankle a concern for Barca ahead of Clasico 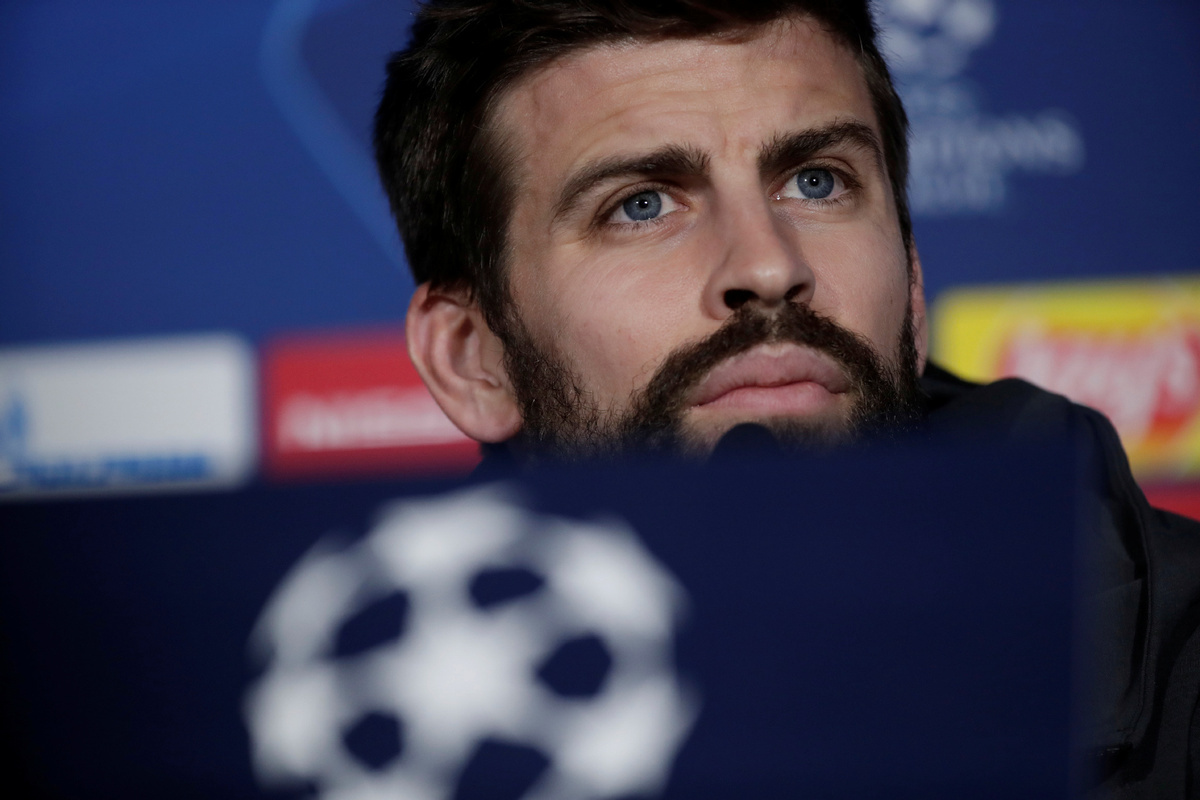 The central defender had to leave the pitch in the last minute of Barcelona's 1-1 draw away to Napoli on Tuesday night after landing badly and twisting his left ankle and he was replaced by Clement Lenglet.

The defender will undergo tests in Barcelona on Wednesday to determine the extent of the damage, with coach Quique Setien keeping his fingers crossed the defender has not suffered any ligament damage.

If tests show he has a 'level one' sprain, there is a chance he will be fit for the weekend, but anything worse would rule him out of arguably the most important game of the season.

Pique is vital to Barca cause at the heart of the defense and with Jordi Alba and Sergi Roberto already ruled out through injury, his absence would be a huge blow to Barca's hopes as they look to defend a one-point lead over Real Madrid.