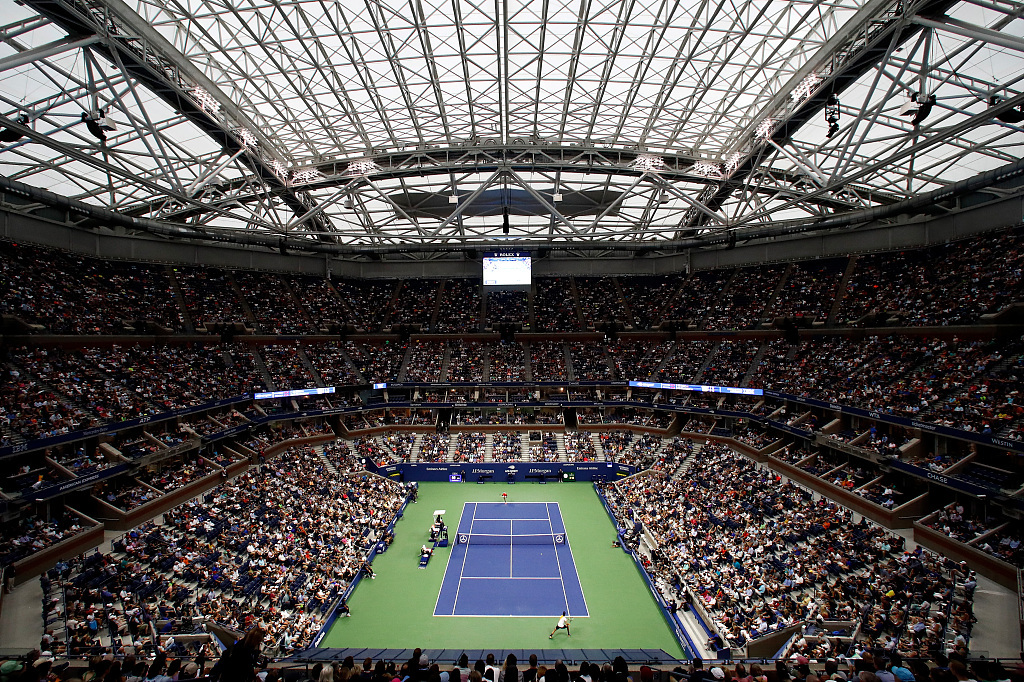 A view of the USTA Billie Jean King National Tennis Center in the Flushing neighborhood of the Queens borough of New York, U.S., August 31, 2018. (Photo: VCG)

Moving closer to holding the first Grand Slam tournament amid the COVID-19 pandemic, the U.S. Tennis Association (USTA) is awaiting the go-ahead from the New York state government to play the U.S. Open in New York starting August – without fans and with strict health protocols.

"We're ready to move forward," USTA spokesman Chris Widmaier said in a telephone interview Monday, "as long as we get all the approvals we need."

"We're following each step in the [restart] procedure in the great hope that we can announce that the 2020 U.S. Open will be played on its regularly scheduled date," Widmaier told ESPN. "We hope to make an announcement in the very near future."

A formal announcement could come this week.

"We've received a proposal and we're reviewing it," Richard Azzopardi, a spokesman for New York Governor Andrew Cuomo, wrote in an email. 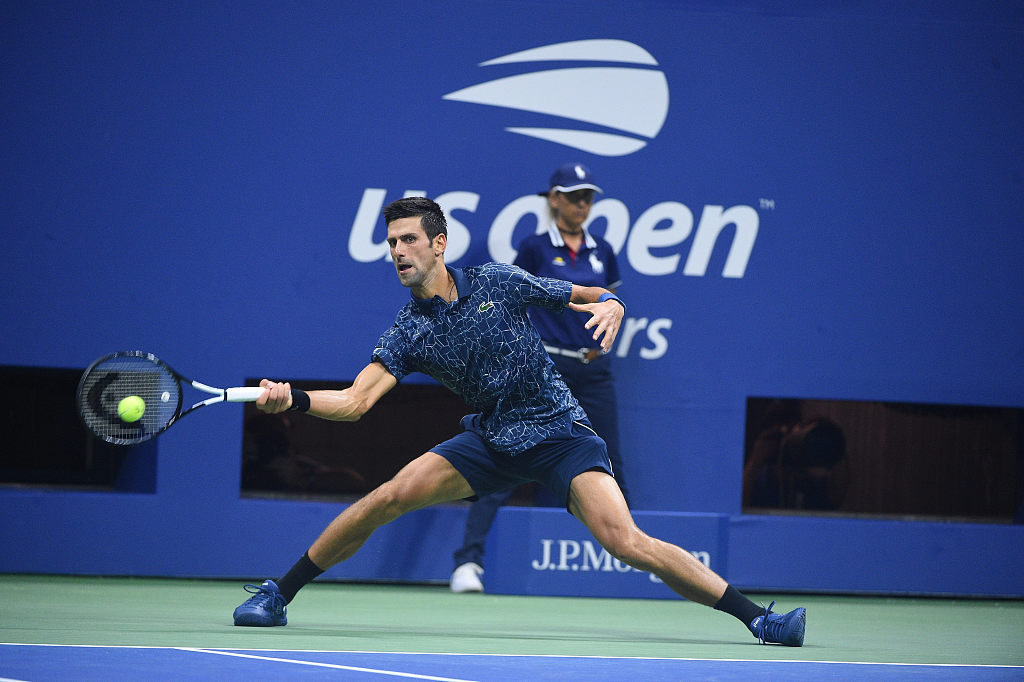 The proposed plans for the tournament met with widespread reservations from leading players in international tennis, with world No. 1 Novak Djokovic being the most outspoken critic.

Under proposed safety protocols, U.S. Open players would be confined to a hotel outside of Manhattan and would only be allowed to bring one member of their entourage to the event.

Singles qualifiers would be eliminated while the doubles would be reduced from 64 pairings to just 24.

However, Djokovic said the proposed safety measures and restrictions on the numbers of support staff were problematic.

"We would not have access to Manhattan. We would have to sleep in hotels at the airport, to be tested twice or three times per week," Djokovic said.

"Also, we could bring one person to the club, which is really impossible. I mean, you need your coach, then a fitness trainer, then a physiotherapist." 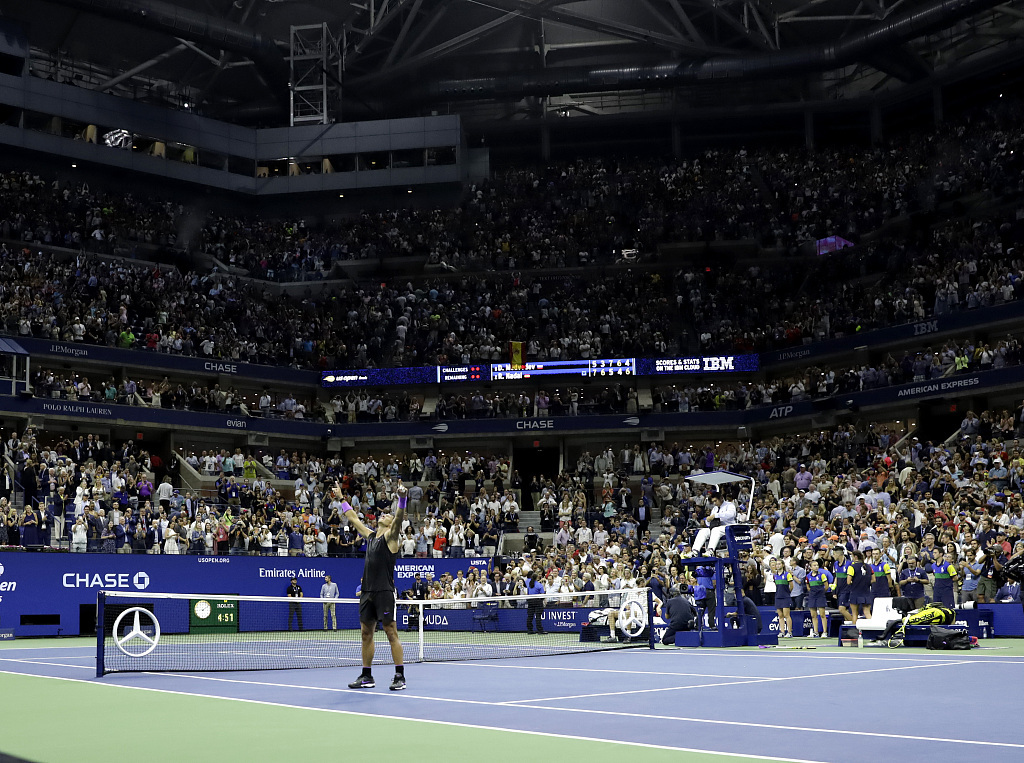 Djokovic's misgivings were shared by defending men's singles champion Rafael Nadal, who would be chasing a 20th Grand Slam title at Flushing.

Nadal, the world No. 2, said earlier this month that he would not play in New York if the tournament was taking place now.

The 34-year-old says tennis should not resume until it is "completely safe" for all competitors.