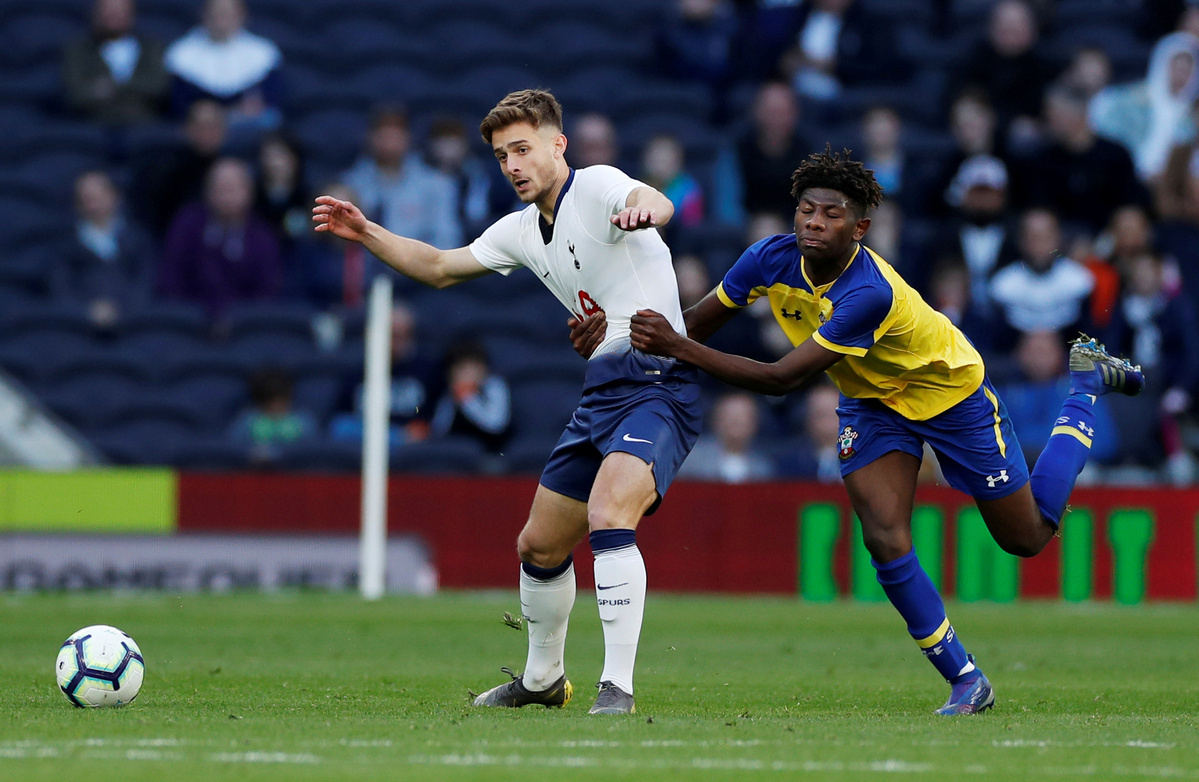 Winger Maurizio, whose current deal was due to expire on Tuesday, announced the contract extension on Instagram, sharing a photo with his father, accompanied by the caption: "Looking forwards to the new season."

Neither the club nor Maurizio said how long the new deal would last for. Maurizio joined Spurs' academy in 2017 but is yet to make a senior appearance, with Erik Lamela, Lucas Moura, Son Heung-min and Steven Bergwijn ahead of him in the pecking order.

Pochettino's other son, Sebastiano, worked as a first-team conditioning coach at Spurs but left the club when his father was sacked in November and replaced by Jose Mourinho.