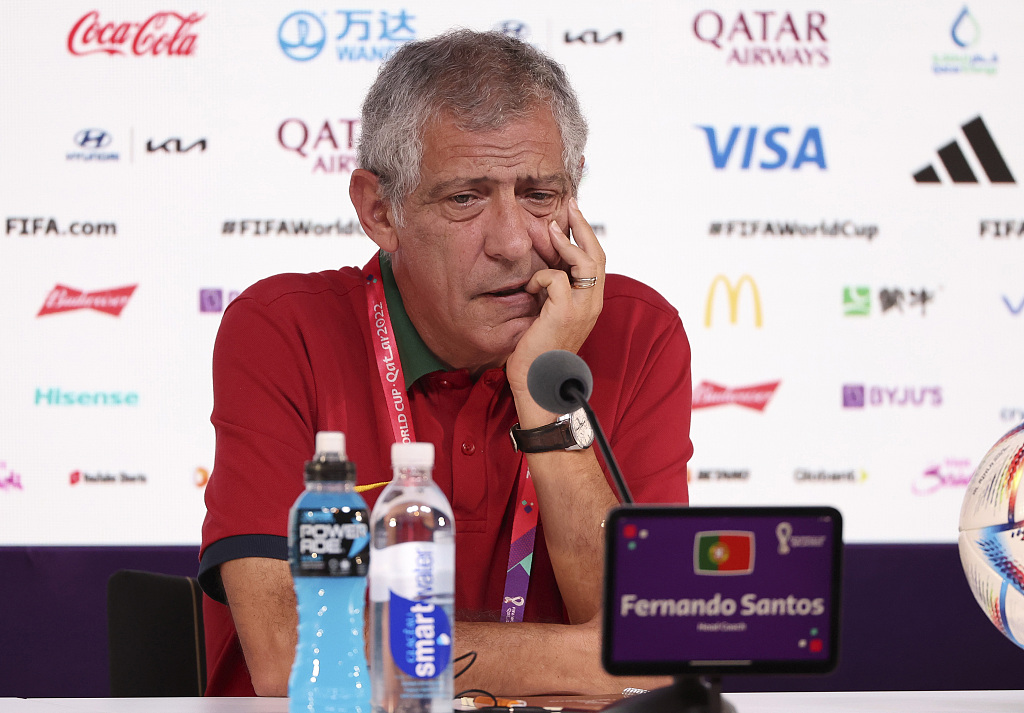 Fernando Santos, manager of the Portugal football team, wanted people to leave Cristiano Ronaldo alone when he was answering questions at the press conference on Friday.

Portugal defeated Switzerland with a 6-1 win in the FIFA World Cup Round of 16 game on Tuesday. Ronaldo didn't start in the competition. When he was sent to the field in the 73rd minute, the game was long gone. After that, reports about Ronaldo being frustrated with his position in the team and him threatening to quit the Portuguese national team began to hit headlines of various sports media outlets.

"I spoke to him after lunch on the day of the game and invited him into my office. For obvious reasons, Cristiano was not happy about it, as he has always been the starting player," Santos said. "He told me: 'Do you really think it's a good idea?' But we had a normal conversation in which I explained my viewpoints and of course he accepted them. We had a frank and normal conversation."

"He has never told me he wanted to leave the national team, and it's high time we stopped with the conversation. He decided to warm up with his colleagues and celebrated all the goals we scored. At the end, he was the one who invited his colleagues to thank the fans," Santos added. "It's high time to leave Cristiano Ronaldo alone. In every news conference, 90 percent of the questions are about Cristiano Ronaldo." 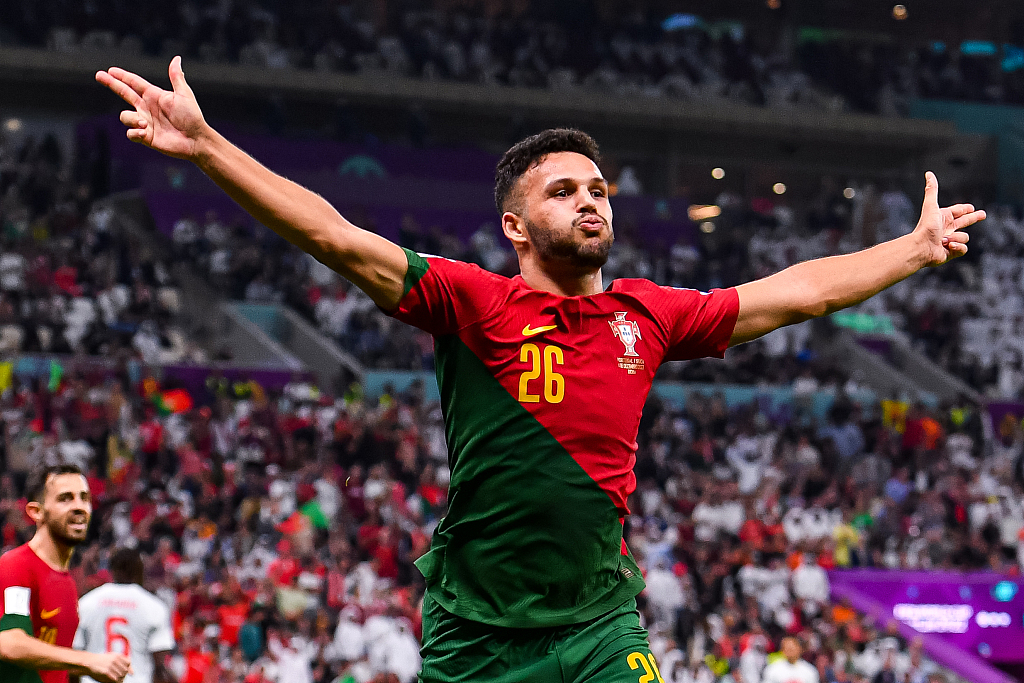 Goncalo Ramos (#26) of Portugal celebrates after scoring a goal in the FIFA World Cup Round of 16 game against Switzerland at Lusail Stadium in Qatar, December 6, 2022.

Portugal will play Morocco in the quarterfinals on Saturday night. Though Goncalo Ramos, who replaced Ronaldo's role against Switzerland and scored a hat trick, Santos didn't give a clear answer on which of them will start against Morocco.

"Just because a team wins doesn't mean you don't change. Morocco will present us with different things; they are an extremely well organized team with a lot of quality. You think this match will be the same?" Santos said.

During Portugal's seven World Cup trips before Qatar, they only reached the semifinals twice, in 1966 and 2006. As for Morocco, the only African team in the quarterfinals, they now have the chance to break the World Cup semifinals drought for African countries.