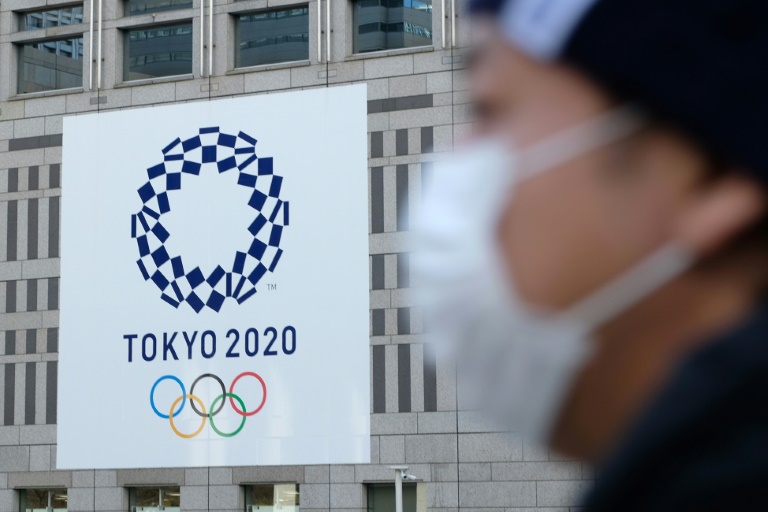 The coronavirus-delayed Tokyo Olympics will cost at least an extra $2.4 billion, organisers said Friday, with the unprecedented postponement and a raft of pandemic health measures ballooning an already outsized budget.

Tokyo 2020 said an additional $1.5 billion would be needed for operational costs related to the delay, with another $900 million in spending on coronavirus countermeasures for the Games next year.

The costs could rise further, with Tokyo 2020 saying it will release an additional $250 million in "contingency" funds to help cover the expenses.

The extra costs come as organisers and Olympic officials work to build enthusiasm and momentum for the first Games postponed in peacetime, insisting that the massive international event can go ahead next year even if the pandemic is not under control.

But more spending could further harden public opinion in Japan, where polls earlier this year showed a majority of people think the Games should be postponed again or cancelled together.

The additional costs will be split between the national government, the city of Tokyo and the organisers.