LONDON, May 18 (Xinhua) -- The Premier League clubs are allowed to start small-group training from Tuesday after the top-flight football league in England was suspended on March 13 due to coronavirus outbreak. 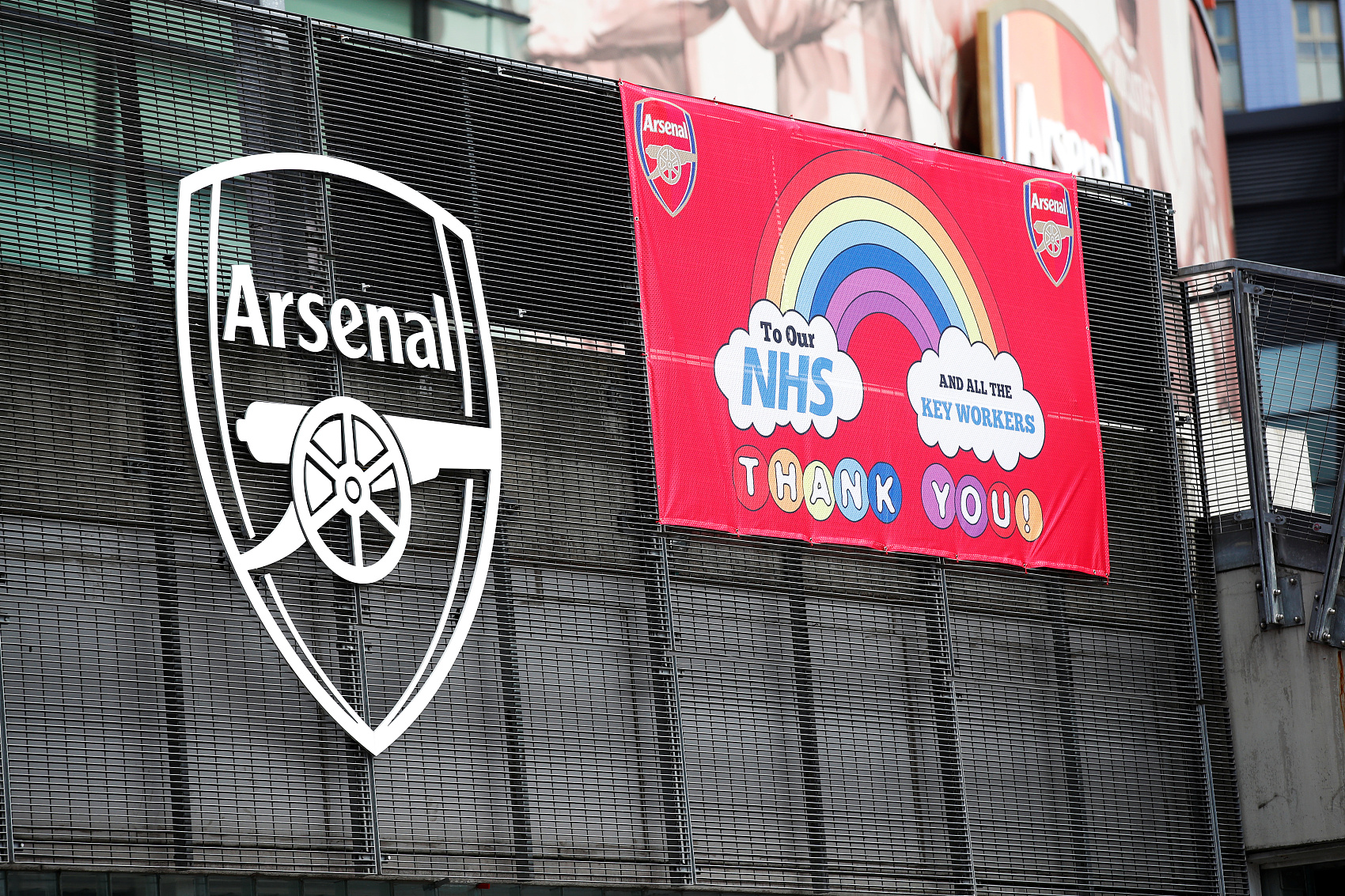 The 20 clubs voted on Monday and a statement released later said they have agreed unanimously to return to small-group training from Tuesday afternoon.

All the players need to maintain social distancing and contact training is not yet permitted.

"This first stage has been agreed in consultation with players, managers, Premier League club doctors, independent experts and the government," read the statement.

"Strict medical protocols of the highest standard will ensure everyone returns to training in the safest environment possible."

British elite and professional athletes have been allowed to resume performance training since last Wednesday provided they keep two meters apart at all times from their teammates and other people outside their household.

The Premier League is aiming at a restart in June.