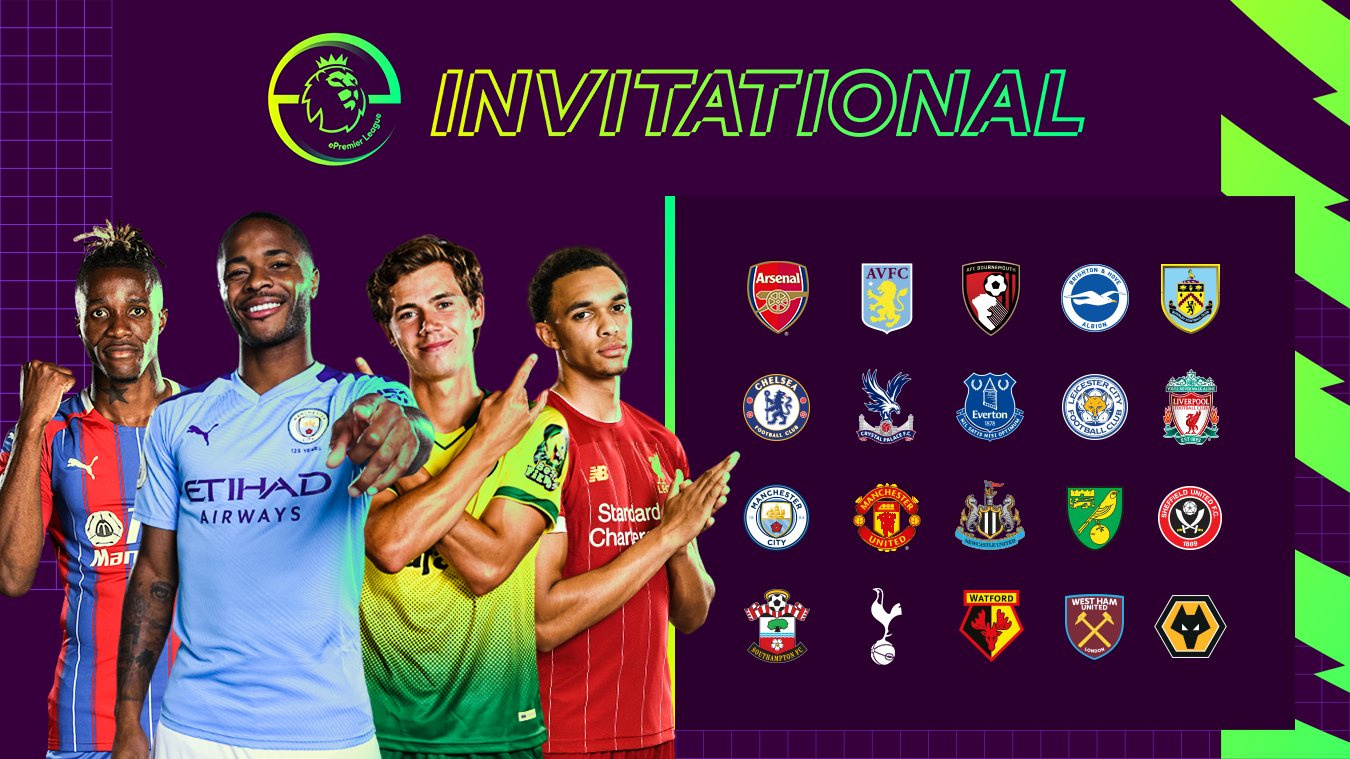 Players of the Premier League are about to compete in EA SPORTS' video game FIFA 20 at the coming inaugural ePremier League Invitational tournament, announced the English top football league on Friday.

These stars will pick up the console and compete for victory on behalf of their teams in the digital field.

"The thoughts of everyone at the Premier League are with all those directly affected by COVID-19," said Premier League Chief Executive Richard Masters. "In response to the pandemic, the League, our clubs and players are providing valuable support for communities and the NHS. 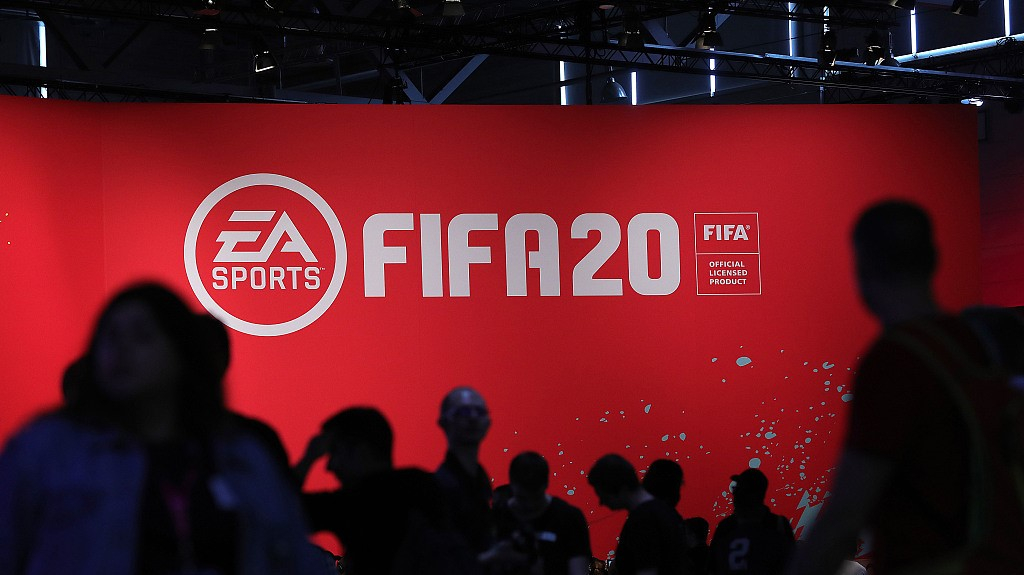 "We are also aware of the importance of finding new ways to entertain fans at this time, and we are excited to bring together a strong line-up of players for the ePremier League Invitational tournament … We know how popular FIFA 20 is with players and I am looking forward to seeing who will be crowned the ePL Invitational champion."

Sky Sports will broadcast the event in Britain. The draw for the tournament will happen on April 20. There will be four games a day in the opening rounds between April 21 and 24. The semifinals and final will take place on April 25.

Before the Premier League, the NBA already launched a digital tournament attended by multiple players in the video game NBA 2K20. In the end, Devin Booker of the Phoenix Suns defeated his teammate Deandre Ayton to win the championship and donated the 100,000-U.S.-dollar bonus to various non-profit organizations in support of COVID-19 relief efforts.