Premier League to resume as UK prepares for Queen's funeral 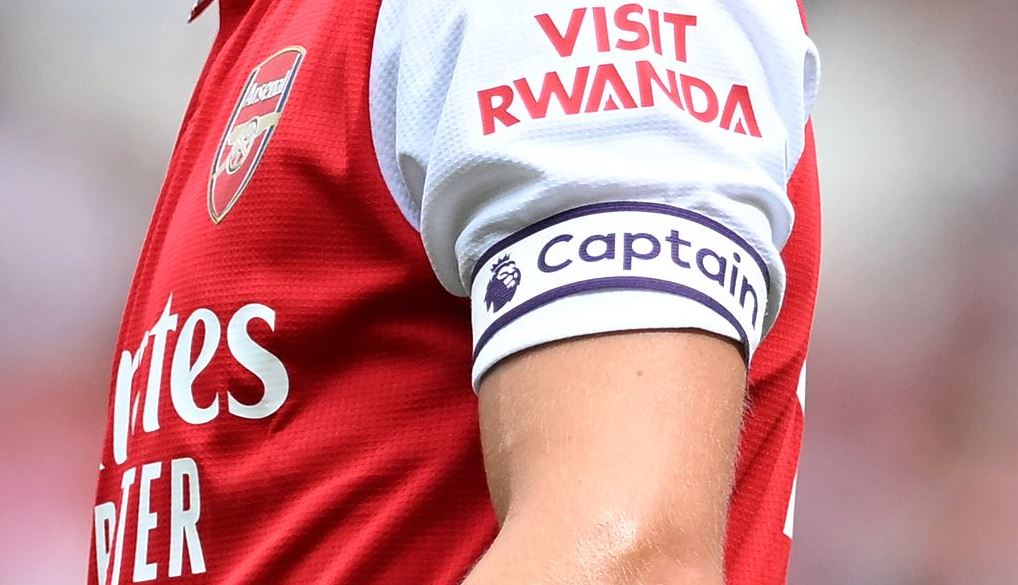 The English Premier Leagues is set to resume this weekend after a break in honor of Queen Elizabeth II.

The Premier League announced on Friday teams had met and agreed to pause the season as a mark of respect for Her Majesty Queen Elizabeth II who died on September 8.

With her funeral scheduled for September 19, there was talk that the pause might run longer, but in a statement on Monday, the Premier League confirmed that seven of the 10 Premier League fixtures this weekend will be played.

Three matches have however been postponed due to events surrounding the Queen's funeral.

"Brighton & Hove Albion's fixture against Crystal Palace, that was due to be played at 15:00 BST on Saturday 17 September, will also remain postponed."

The Premier League also confirmed that for the matches being played during the period of national mourning, tributes will be paid to the Queen at Premier League stadiums.