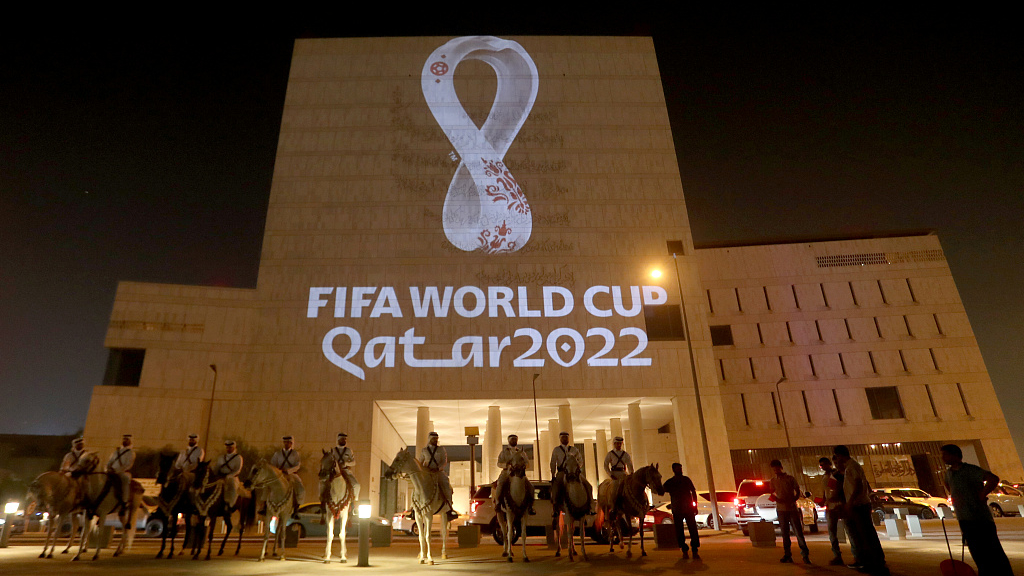 Leoz, who died last August, avoided extradition, as have Teixeira and Warner so far. The document adds that Guatemalan federation's president, Rafael Salguero, was allegedly promised a bribe of one million dollars.

Lopez was CEO of Fox International Channels which is a subsidiary of 21st Century Fox, and Martinez was president of Fox International Channels and an executive of Fox Latin American Channel Inc. They are accused of joining with Full Play to pay millions of dollars in bribes to CONMEBOL executives in exchange for rights to the Copa Libertadores, South America's annual club championship.

Meanwhile, the ex-CEO of Spanish sports marketing firm Imagina Media Audiovisual Gerard Romy, and a sports marketing company from Uruguay called Full Play Group were also been charged. However, lawyers from both sides did not immediately respond to request for comment.