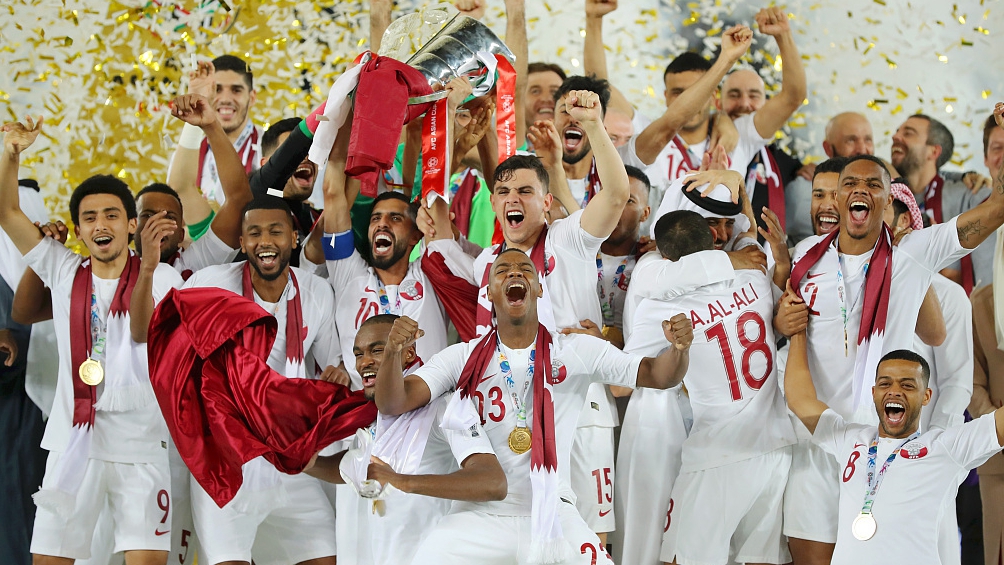 The continental championships were awarded to China in 2019, but the country pulled out earlier this year due to the COVID-19 pandemic. The AFC said it appreciates that China, the Chinese Football Association and the local organizing committee have made "this very difficult but necessary decision in the collective interests of the AFC Asian Cup 2023."

The Asian Cup is staged every four years. Qatar clinched their first continental title with a stunning 3-1 win over four-time champions Japan at the final of the tournament's last edition in 2019.

"I must also commend the AFC for showcasing utmost professionalism in conducting a fair and transparent expedited bidding process, and I thank all our commercial partners and sponsors for their patience during these unprecedented times.

"Given the short lead time in preparation, we know that the hard work begins immediately, but with their existing world-class infrastructure and unrivaled hosting capabilities, we are confident that Qatar will stage a worthy spectacle befitting the prestige and stature of Asia's crown jewel."

Meanwhile, the AFC also confirmed that India and Saudi Arabia have been shortlisted as the final two bidders for the 2027 Asian Cup, with the executive committee to make the final decision at its next meeting in February.