Racing Point will become the Aston Martin factory Formula One (F1) team from 2021 after their Canadian billionaire owner Lawrence Stroll bought a stake in the ailing British sports-car maker on Friday. 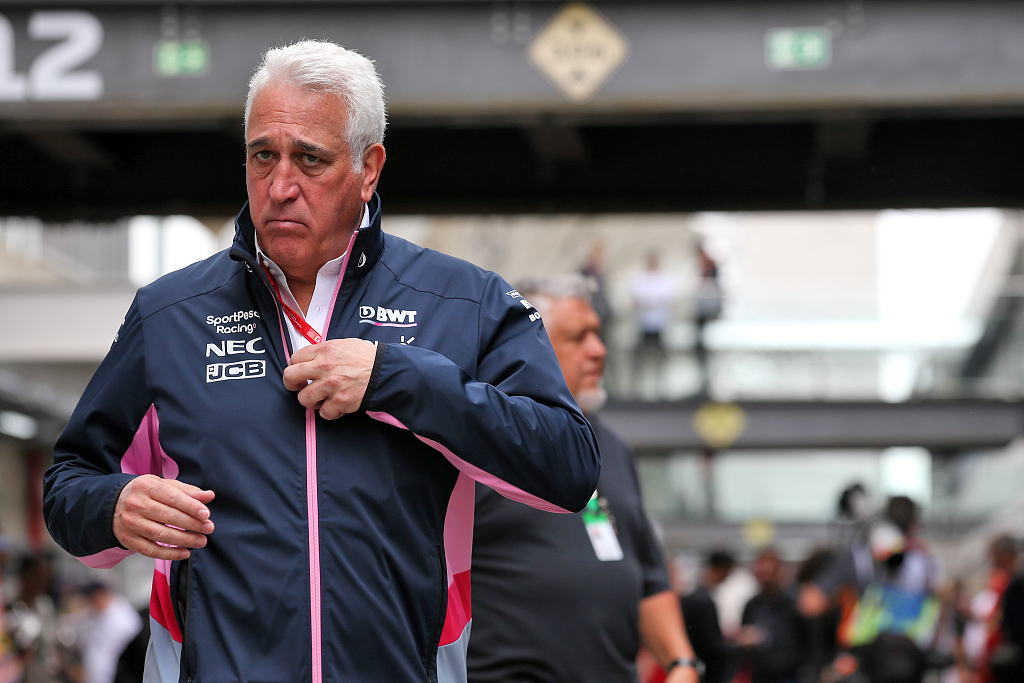 The deal means Aston Martin's title sponsorship of former world champions Red Bull, who use Honda engines, will end after the current season.

Stroll will pay 182 million pounds (240.32 million U.S. dollars) for a 16.7 percent stake in Aston Martin, which could rise to 20 percent, and joins the board as executive chairman.

The 60-year-old Montreal native has been a familiar if publicity-shy presence around Formula One for years and a paddock regular since his racing driver son Lance made his debut with Williams in 2017.

Lance, 21, joined Racing Point at the start of 2019 after his father bought the assets of Force India, in administration under the co-ownership of financially-troubled liquor baron Vijay Mallya, and renamed the team.

Stroll senior, listed last year by Forbes as the 18th wealthiest Canadian with a fortune of 2.6 billion U.S. dollars, made his money through fashion brands such as Tommy Hilfiger and Michael Kors and owns Canada's Mont-Tremblant circuit in Quebec.

He also has a collection of classic Ferraris.

Former F1 magnate Bernie Ecclestone of Britain, who has known Stroll for more than 30 years, said it would be wrong to assume – as some have – that the businessman was only in Formula One to help his son's career.

"Definitely not the case. He's a dealer," the 89-year-old Briton told Reuters from Switzerland, where Stroll also has a residence. "And he's a guy that loves his racing. He's a motor racing guy." 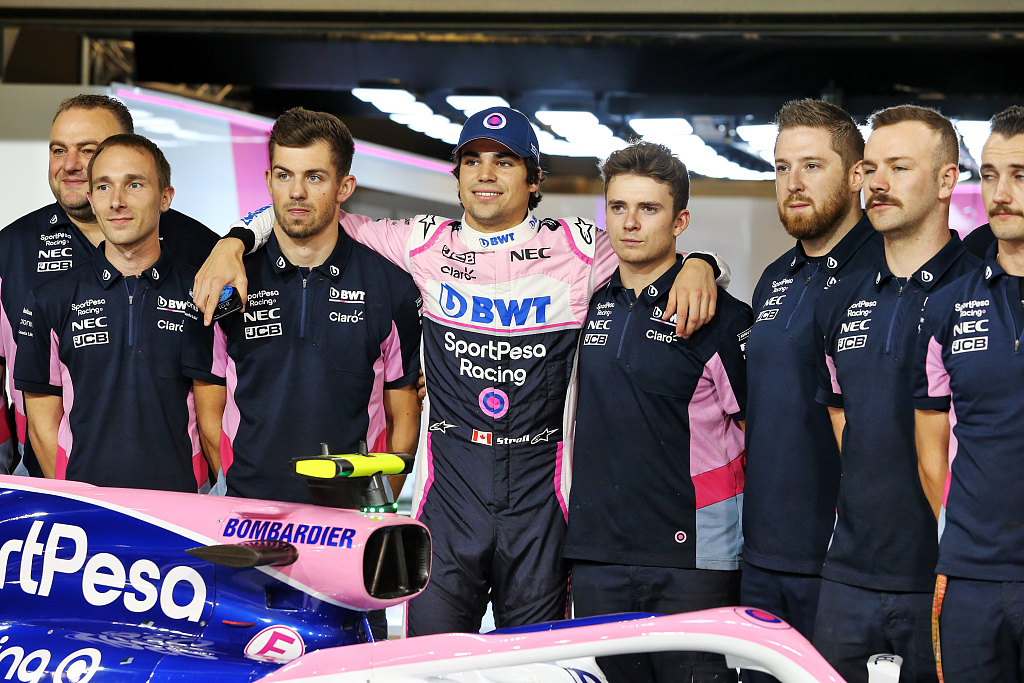 Aston Martin, a 107-year-old firm whose cars are closely associated with fictional British secret agent James Bond, competed in F1 with a factory team in 1959 and 1960 with a best result of sixth.

Ecclestone, who was also around F1 at the time, said the Aston name was certainly better than Racing Point and Stroll was a team owner who would be striving to win rather than make up the numbers.

Racing Point use the same engines as champions Mercedes.

"Lawrence shares a lot of my beliefs and passions...he has a passion for F1, and F1's ability to sell cars for you, he can see the value of the hybrid V6 and more. And he loves cars," he said.

"He's an investor who wants to engage. There would be nothing worse than a disengaged investor." 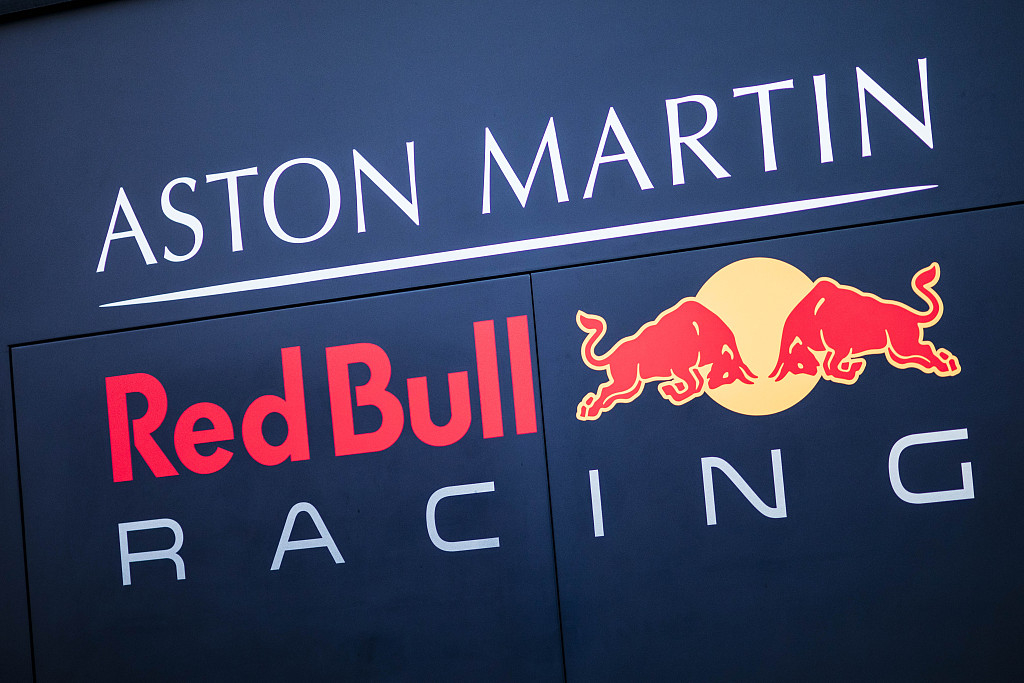 The partnership between Aston Martin and Red Bull starts at the 2018 season and will not continue beyond 2020.

The name change will be only the latest of many for the Silverstone-based team that started out as Jordan in 1991.

In 2006 they became Midland, then Spyker in 2007 and Force India from 2008 – always from the same factory, over the road from the British Grand Prix circuit, that Stroll is now setting about expanding.

Aston Martin said in a statement that the agreement with Racing Point, who finished seventh overall in 2019 with Mexican Sergio Perez scoring 52 of their 73 points, was for an initial 10-year term.

It features a five-year sponsorship arrangement, renewable for a further five, from 2021 on "commercial terms commensurate with the company's current annual F1 expenditure."

A technology partnership between Aston Martin and Red Bull Advanced Technologies will continue until the Aston Martin Valkyrie hyper-car is delivered. The first batch is due at the end of this year.