Rafael Nadal says he is pulling out of Wimbledon and Olympics 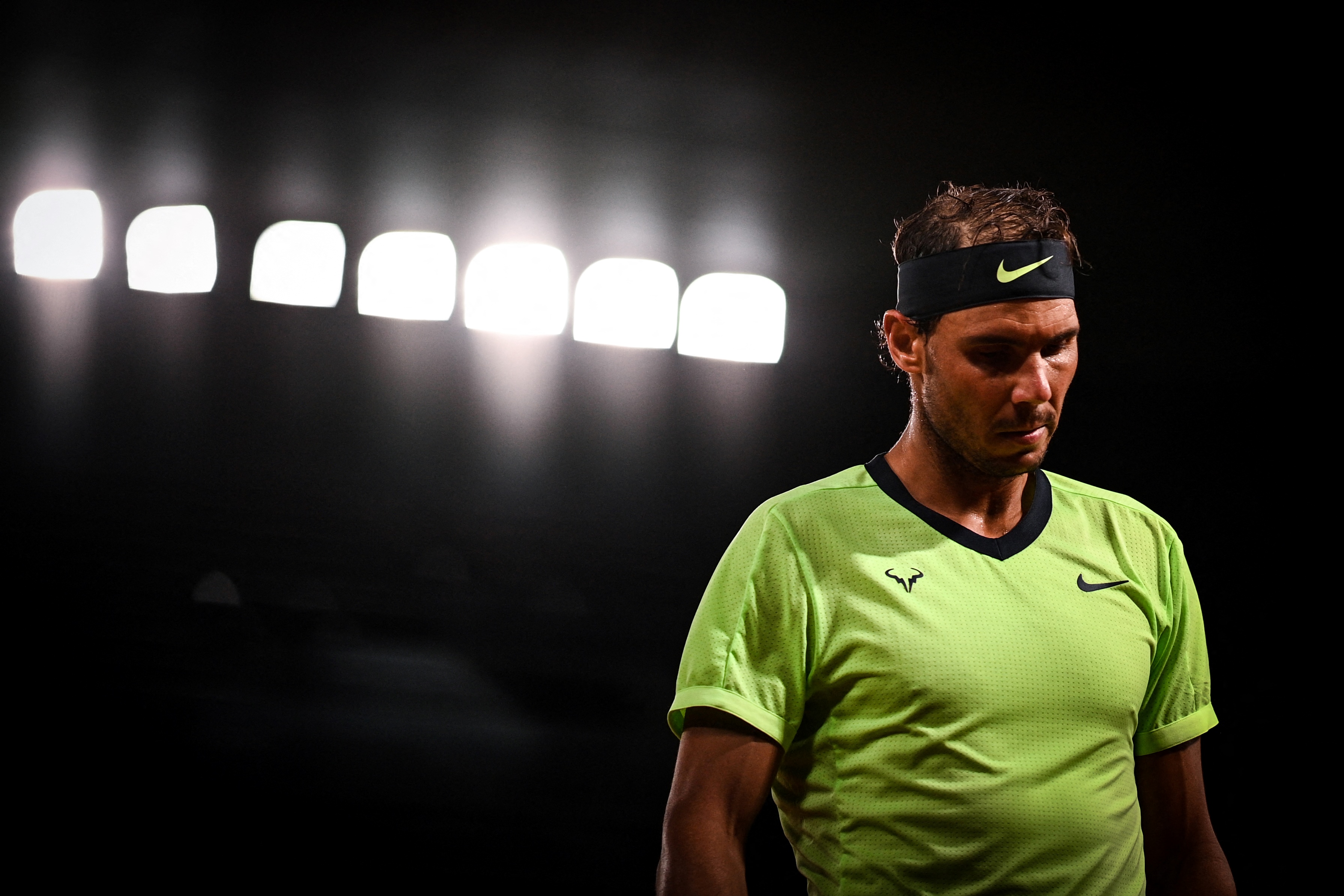 Spain's Rafael Nadal reacts as he plays against France's Richard Gasquet during their men's singles second round tennis match on Day 5 of The Roland Garros 2021 French Open tennis tournament in Paris on June 3, 2021. (Photo: AFP)

Rafael Nadal said Thursday he was withdrawing from Wimbledon and the Tokyo Olympics "after listening to my body".

"I have decided not to participate at this year's Championships at Wimbledon and the Olympic Games in Tokyo. It's never an easy decision to take but after listening to my body and discuss(ing) it with my team I understand that it is the right decision," the 20-time Grand Slam winner announced on his Twitter account.