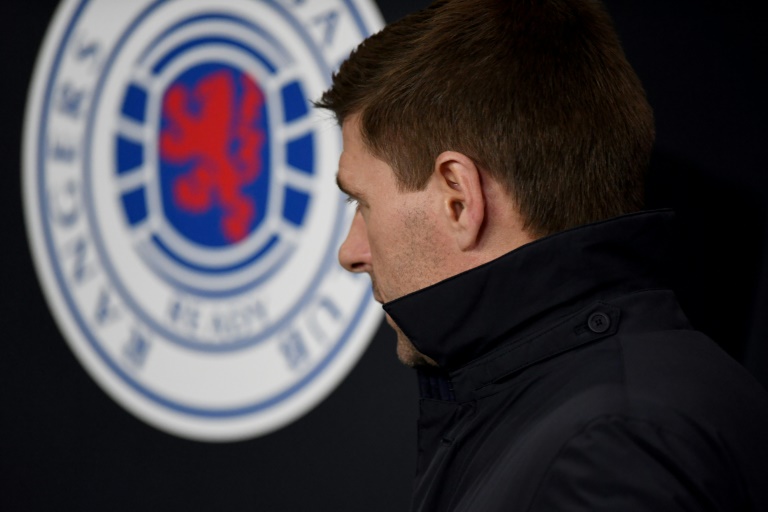 Rangers released a dossier to support their case for an independent investigation into the handling of a controversial vote on ending the Scottish season. (Photo: AFP)

The other eight SPFL directors have issued a lengthy rebuttal of a number of allegations made in a dossier Rangers sent to clubs on Thursday.

They said they had "complete confidence" in chief executive Neil Doncaster and legal advisor Rod McKenzie, both of whom the Ibrox club want suspended.

The board members again urged clubs to reject Rangers' resolution proposing an independent investigation into the circumstances surrounding the vote that ended the lower-league season and handed the SPFL board the authority to do the same for the Premiership.

Robertson claimed clubs were shown a "complete disregard" and had been "railroaded".

The letter, which came ahead of a meeting between the 12 Premiership clubs and Championship winners Dundee United on Tuesday, stated it was "enormously frustrating to see one of our number launch baseless, damaging and self-serving attacks".

The board members also questioned why Robertson had waited so long to make his claims.

Rangers were 13 points adrift of leaders Celtic when the Premiership season was suspended in March due to the coronavirus outbreak.

Celtic would be awarded a record-equalling ninth consecutive title if the SPFL board deemed that no more games could be played.