SPORTS Rashford out of England team with ankle injury

Rashford out of England team with ankle injury 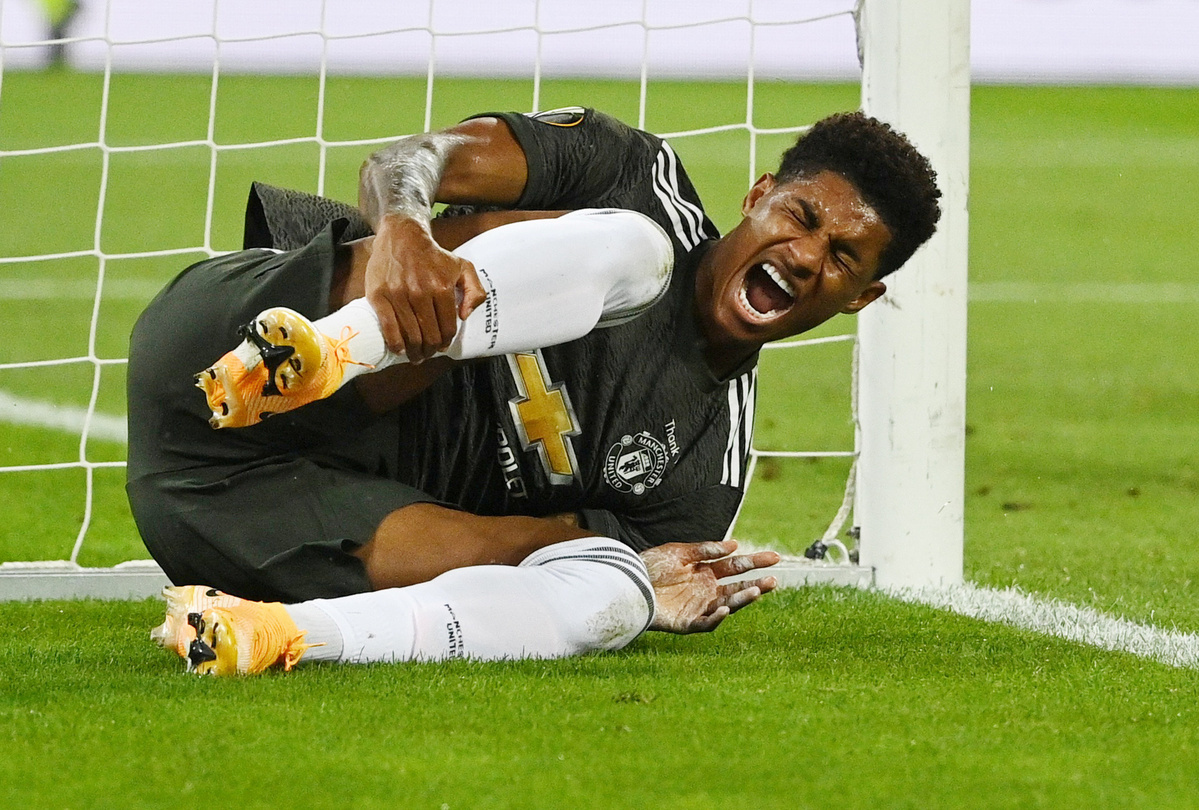 The Three Lions will travel to Iceland to face their first opponent in Group A2 of the Nations League on September 5, followed by a visit to Denmark three days later. The other team in the group is Belgium.

Rashford was selected by manager Gareth Southgate to the 24-man squad last week but has had to withdraw due to a slight ankle problem.

"Gutted," the 22-year-old forward said on social media. "Never want to let this team down but these fixtures just come a little too soon for me. I have to focus on starting the season at my strongest now."

The English FA also confirmed on Monday that the Southgate's side will be without Tottenham midfielder Harry Winks, but Aston Villa captain Jack Grealish has received his first call-up to England's senior squad.