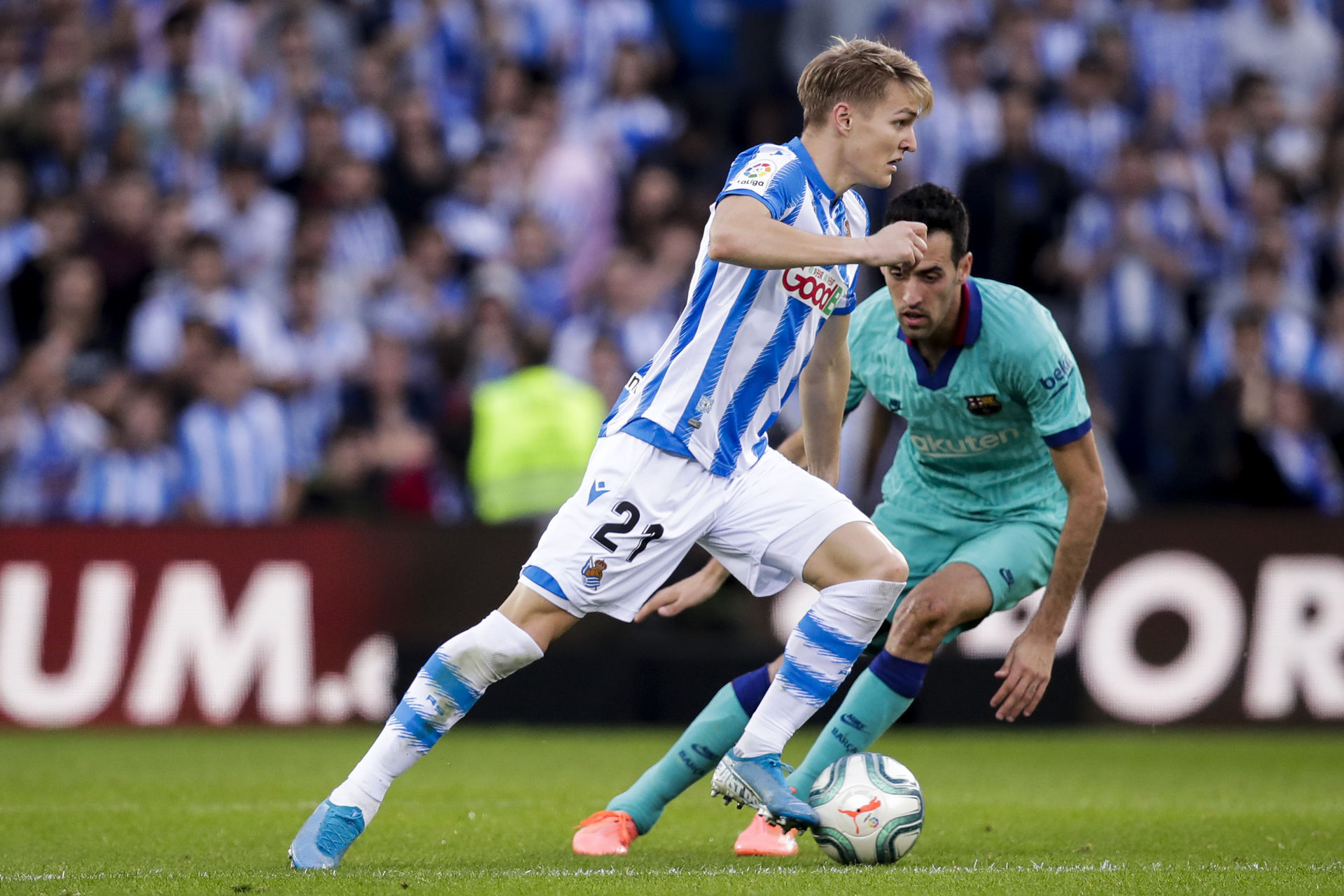 Norwegian international midfielder Martin Odegaard will return to Real Madrid for the 2020-2021 season after his successful loan with Real Sociedad.

Although the agreement for the loan was originally for two campaigns, Odegaard's form with Real Sociedad, who he helped to qualify for next season's Europa League and took to the final of the Copa del Rey knockout tournament.

The 21-year-old made 31 league appearances for the San Sebastian-based club, scoring four goals and producing arguably the best form of his career.

Those performances have led to Real Madrid coach Zinedine Zidane to ask for Odegaard's return to strengthen a squad, which may have won La Liga, but lost in the quarter-finals of the Copa del Rey (to Real Sociedad) and were knocked out of the last 16 of the Champions League.

Odegaard will add options to a midfield, where Isco could be sold and where Luka Modric will celebrate his 35th birthday before the new season kicks off.

"It is difficult to earn so much affection in so little time, but Martin Odegaard has done that. The left-footed player leaves us to return to Real Madrid, but we will never forget what he has allowed us to enjoy in an unforgettable season," commented the Real Sociedad website.