Real Madrid hit by Benzema injury ahead of Valladolid test 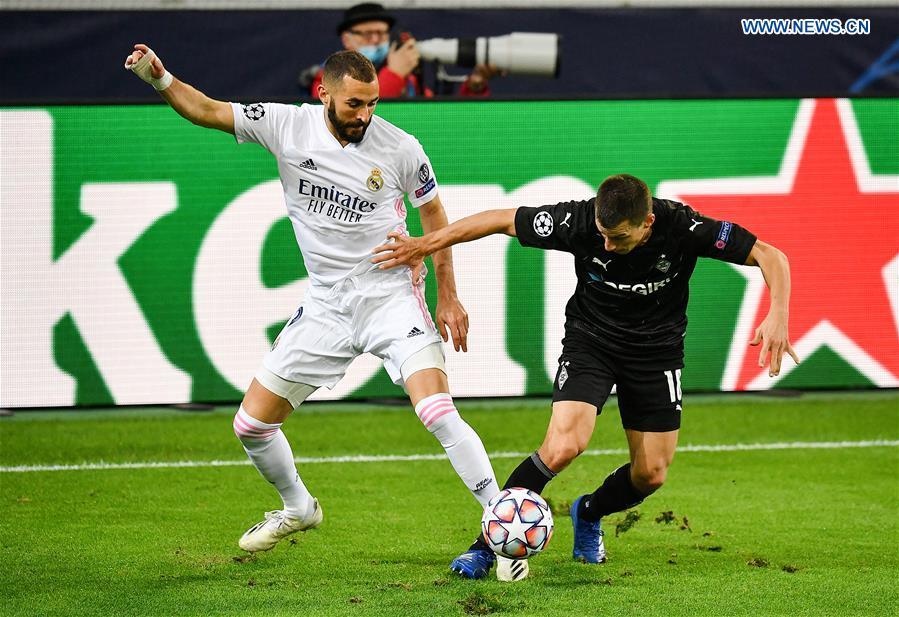 Real Madrid coach Zinedine Zidane continues to have to work around an injury crisis as he prepares for his side's La Liga visit to Valladolid on Saturday.

Real Madrid need to win in the Nuevo Zorrilla Stadium against the side currently third from bottom of the table in order to maintain their title challenge.

They are currently six points behind Atletico Madrid, who have a game in hand, but if Atletico beat Levante in a game that ends before Real Madrid kick off on Saturday, that gap will have grown to nine points.

Zidane will pick Saturday's starting 11 with one eye on next week's return to the Champions League away to Atalanta, but he has a long list of absentees, starting with Sergio Ramos, Eden Hazard and Dani Carvajal.

Eder Militao, Marcelo, Alvaro Odriozola, Eder Militao and Fede Valverde, who has recently been linked to interest from Manchester United, are also sidelined and none will be available this Saturday.

That leaves Ferland Mendy to play at left back with Lucas Vazquez on the right and with Raphael Varane and Nacho in central defense, while Casemiro, Luka Modric and Toni Kroos play in midfield with Karim Benzema, Marco Asensio and Vinicius Jr in attack.

In theory this is a strong starting 11, although Zidane may look to rest come key players, such as Modric and Benzema for midweek and that could perhaps see Mariano Diaz make a rare start, while young defender Victor Chust or midfielder Sergio Arribas could make a surprise start.

Valladolid haven't won in La Liga in their last six games and their last home game saw them lose 3-1 at home to bottom of the table Huesca. Although they claimed an important point away to Eibar last weekend they struggle to create chances and a heavy defeat on Saturday could cost coach Sergio Gonzalez his job.