SPORTS Relief all round as cash-starved cricket returns after lockdown

Relief all round as cash-starved cricket returns after lockdown 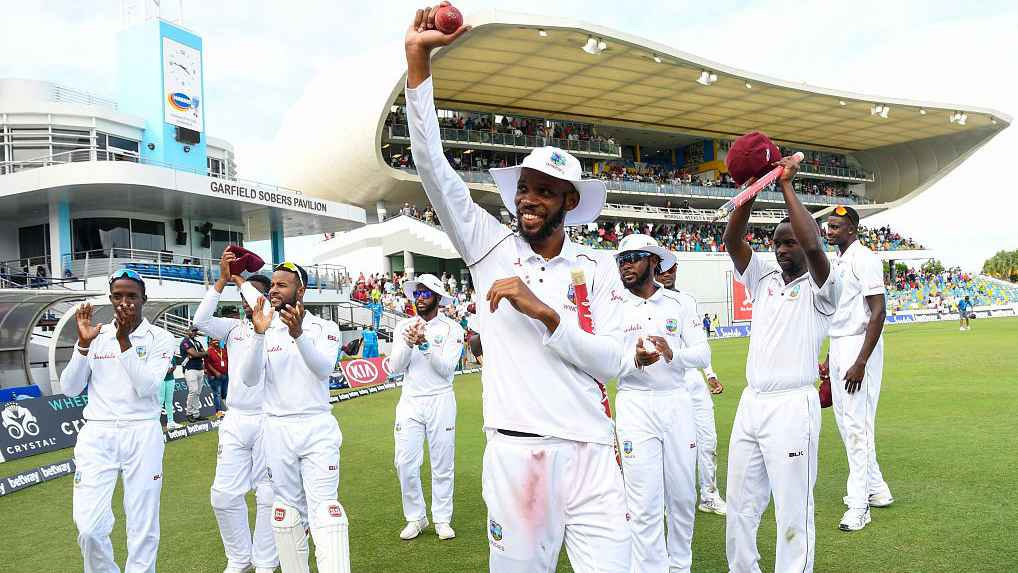 When the first ball is bowled in the first test match between hosts England the West Indies, it will be the first action in international cricket since the coronavirus crisis triggered a global lockdown.

The 158th test between these teams since 1928 has acquired a significance that transcends the long-standing rivalry between the old colonizer and the assemblage of its former territories in the Caribbean.

The cricketing world will be watching closely over the next five days, provided the match lasts its full length, to gauge how the players cope with the changes brought about by the pandemic. Rain, however, delayed the start on Wednesday.

It is also worthy of note that it is the first international team sport played since the lockdown.

Competition was suspended after Australia beat New Zealand in a one-day international in Sydney on March 13 that was played in front of empty stands.

Spectators will once again be absent during the three-match series which opens at the Rose Bowl in Southampton in southern England.

The stadium had previously hosted three tests only but it became an almost automatic choice because it houses a hotel complex that will allow the players to remain in a "bio-secure environment" for the duration of the match.

Both teams are required to stay at the hotel, therefore limiting their interaction with outsiders. They will be screened daily for symptoms and regularly tested for COVID-19, the disease caused by the coronavirus.

Ben Stokes, the England stand-in captain deputizing for Joe Root who is missing the game to attend the birth of his second child, is keenly aware of the stakes involved beyond just trying to win.

"If you get one thing wrong, it might blow this whole 'getting sport back onto the radar' further back," Stokes told a news conference on Tuesday.

One of the eye-catching changes on the field itself is the ban on the use of saliva to shine the ball, a tactic employed by players in the belief that it encourages swing and makes life uncomfortable for batters.

The game's governing body, the International Cricket Council, said its medical advisory committee has recommended the change "because of the elevated risk of transmission of the virus through saliva."

If spit is used, probably out of habit, the umpires will clean the ball before play resumes.

Game bails and stumps will be also wiped down with sanitizer during cleaning breaks.

The suspension has decimated the finances of the game and highlighted the gap between the richest three – India, England and Australia – and the rest.

The West Indies, where COVID-19 cases have been minimal, have journeyed to England, home to one of the world's worst outbreaks, because they had little choice. The administrators in the region have already halved the salaries of players and coaching staff.

Pakistan, already in England for the second half of the summer, are in the same perilous financial boat.

England are themselves desperate to preserve a television contract that press reports say is worth 200 million U.S. dollars in revenues for the summer.

"Staging these matches will help to protect vital revenue streams for our game from broadcast deals and will also give a morale boost to cricket fans everywhere, and I'm delighted that we have found a way of doing this in an environment that will be safe and secure for all involved," Rose Bowl Chief Executive David Mann said last month when the schedule was confirmed.