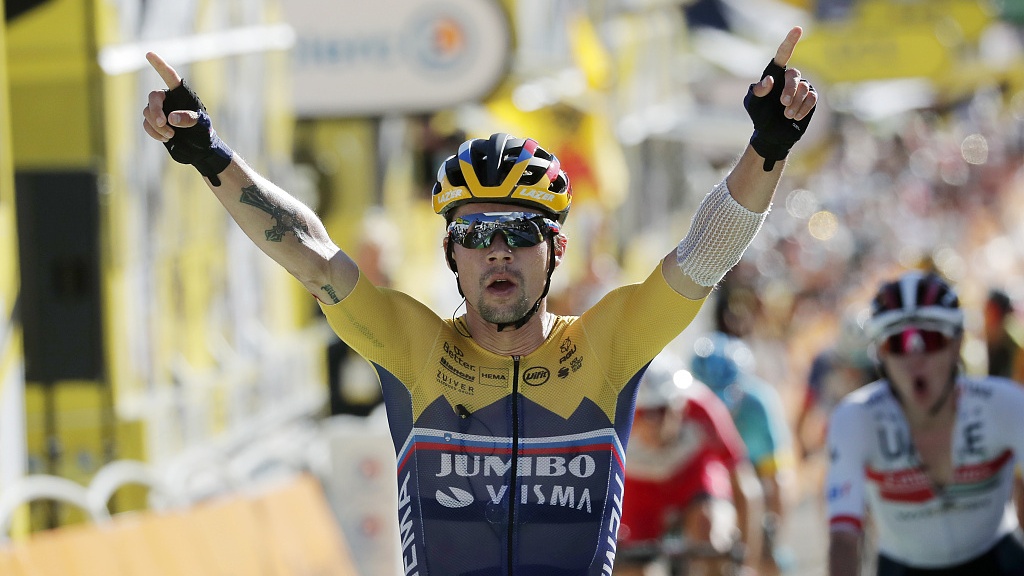 His compatriot Tadej Pogacar was second and Frenchman Guillaume Martin was third in a sprint featuring all the pre-race favorites.

The key weapon Roglic has in his armory is his fabulous strength which gives him an irresistible late kick, and while he used this to win, defending champion Egan Bernal and fancied Frenchman Thibaut Pinot also held on.

"It was quite a hard day actually and it was a nice win," said former ski jumper Roglic, who has kept a low profile since a horrible crash saw him pull out of last month's Criterium Dauphine before the final stage despite leading the race. 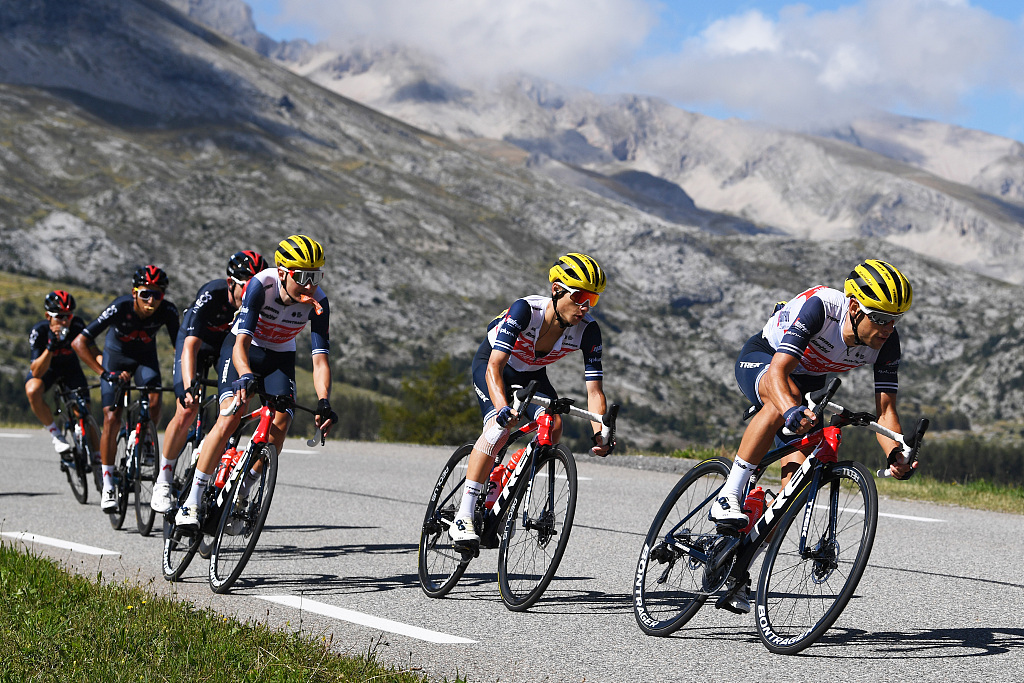 "I feel a little better every day, not quite the same as I was but I saw on stage two that I could still ride a bike," added Roglic, who had to chase Alaphilippe after the home favorite's stage-winning performance on Sunday.

Meanwhile, Alaphilippe said it had been a testing day.

Alaphilippe led the Tour for 14 days last year before wilting to fifth in a brutal finale in the Alps.

Wednesday's fifth stage runs through the Rhone Valley from Gap to Privas in the wild, semi-deserted Ardeche region known for its chestnuts and boars.