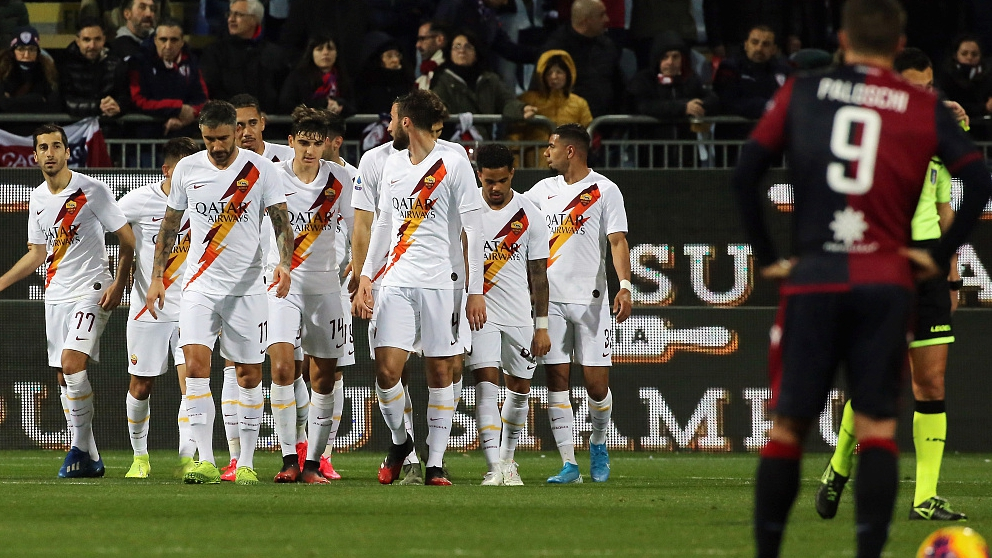 Roma's players and coaching staff have agreed to give up their wages for the rest of the 2019-20 season to help the club get through the COVID-19 pandemic which has put on hold almost all sporting events across the world.

"The club's players, first-team coach Paulo Fonseca, and his staff have volunteered to forgo four months' salary this season to help the club navigate the economic crisis that has engulfed the world of football since the coronavirus outbreak," the Serie A giants said in a statement on Sunday.

"(Captain) Edin Dzeko, all the players and Paulo have demonstrated they understand what this club stands for and we also thank them all for their superb gesture towards the employees at this club," Roma CEO Guido Fienga added.

Roma last played on March 1 in a 4-3 away win over Cagliari before the Serie A was suspended indefinitely in March. The Italian football federation (FIGC) president Gabriele Gravina is hoping the domestic league could return "at the end of May, early June," with the current restrictions on outdoor activities set to end on May 3. 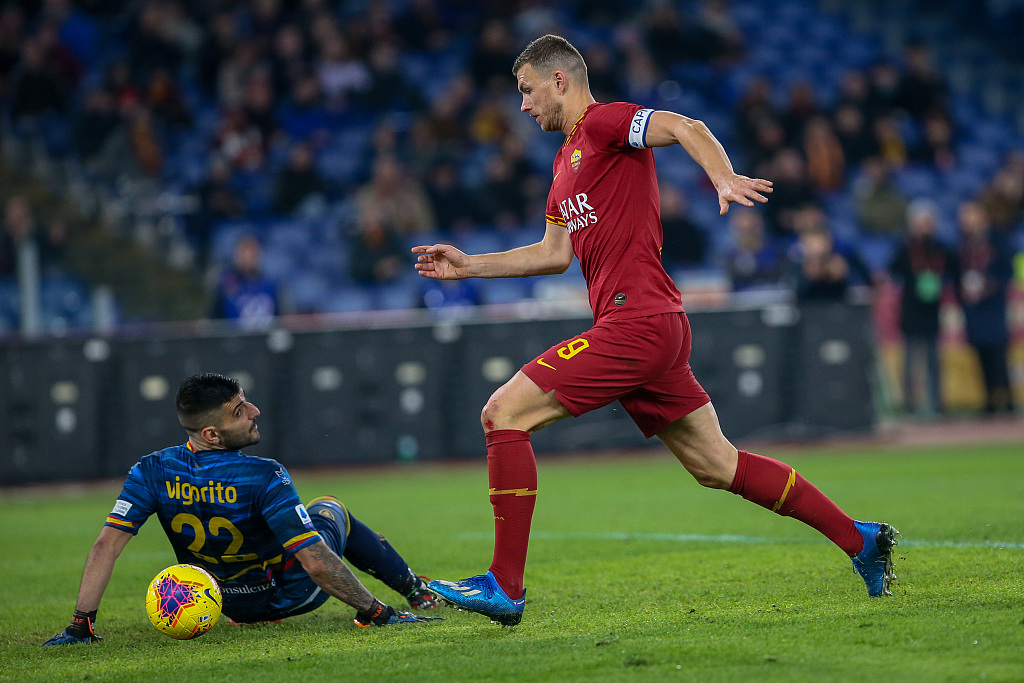 Earlier this month, Serie A announced that all clubs have voted to agree that, should the 2019-20 season be canceled, wages for all playing staff would be cut by a third, while the salary deficit would be reduced to a sixth if the campaign reaches a conclusion.

Only Juventus abstained from the vote as the Serie A champions have already negotiated a separate agreement with their players, which will see them receive no salary for March, April, May and June.

Italy has been one of the countries hardest hit by the COVID-19 pandemic, but the death toll as reported by Italy's Civil Protection Agency rose by 433 on Sunday, the lowest daily tally in a week.

However, Italian Prime Minister Giuseppe Conte warned late on Saturday that the country was not yet in a position to loosen the lockdown.