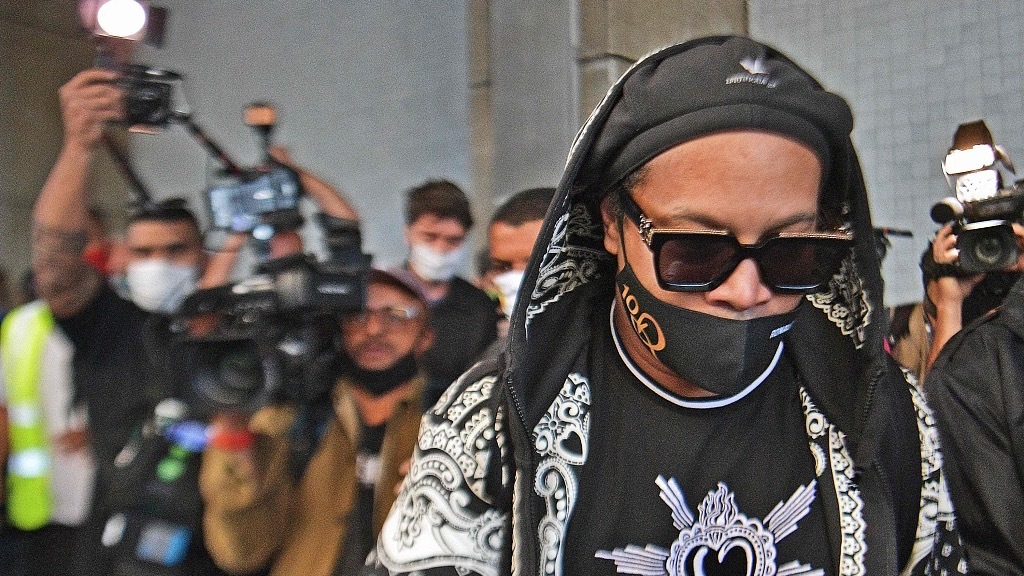 Brazil legend Ronaldinho has become the latest high-profile football player to test positive for COVID-19 as parts of the world are ramping up restrictions again amid a spike in infections.

Just four days after Portuguese superstar Cristiano Ronaldo was diagnosed with coronavirus for a second time, Ronaldinho dropped another bomb by announcing that he had also contracted the deadly virus and will remain in isolation in a hotel in Brazil.

"I arrived in BH (Belo Horizonte) yesterday, I took the COVID test, I tested positive, I am good, asymptomatic so far," said the two-time FIFA World Player of the Year, who won the Champions League and World Cup in a hugely successful career, in a video posted on Instagram on Sunday. 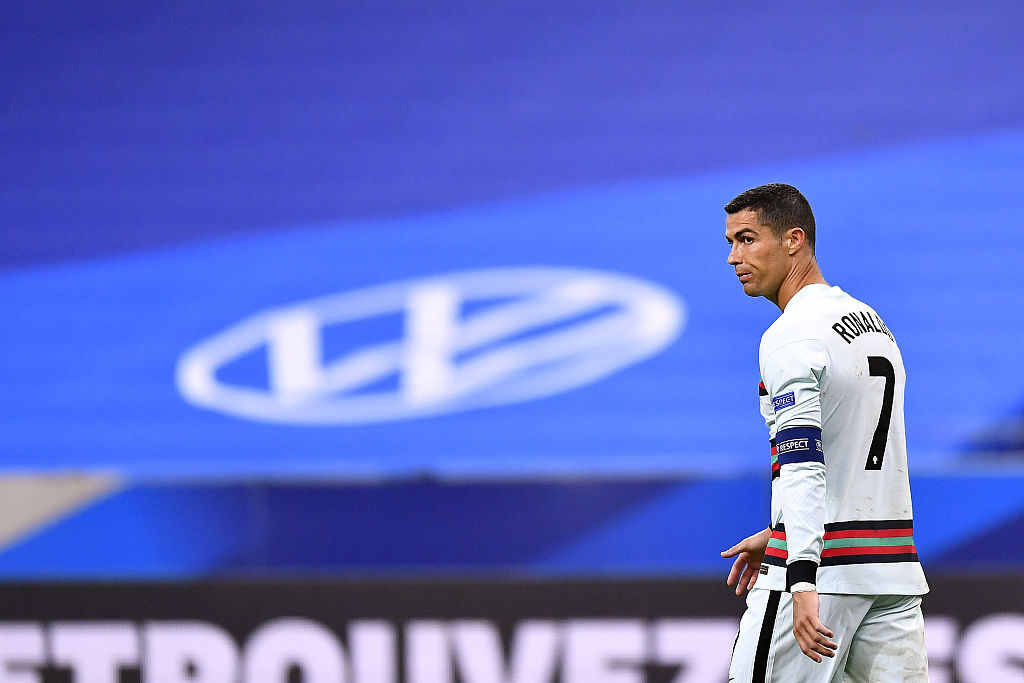 Later in the day, Ronaldo was sorely missed by Juventus, who were held to another 1-1 draw in Serie A. The defending champions drew their previous league game at Crotone and are only fifth with nine points after five outings.

The Juventus game was attended by several hundred vocal supporters, but the government decree that allows up to 1,000 spectators at stadiums for football games will be suspended on Monday as Italy is putting into place a series of new measures to arrest a recent rapid growth in coronavirus cases.

According to Italian media outlet ANSA, the country's health authority has ordered people outdoors to wear masks, shut down gyms, pools and movie theaters, and put an early curfew on cafes and restaurants. 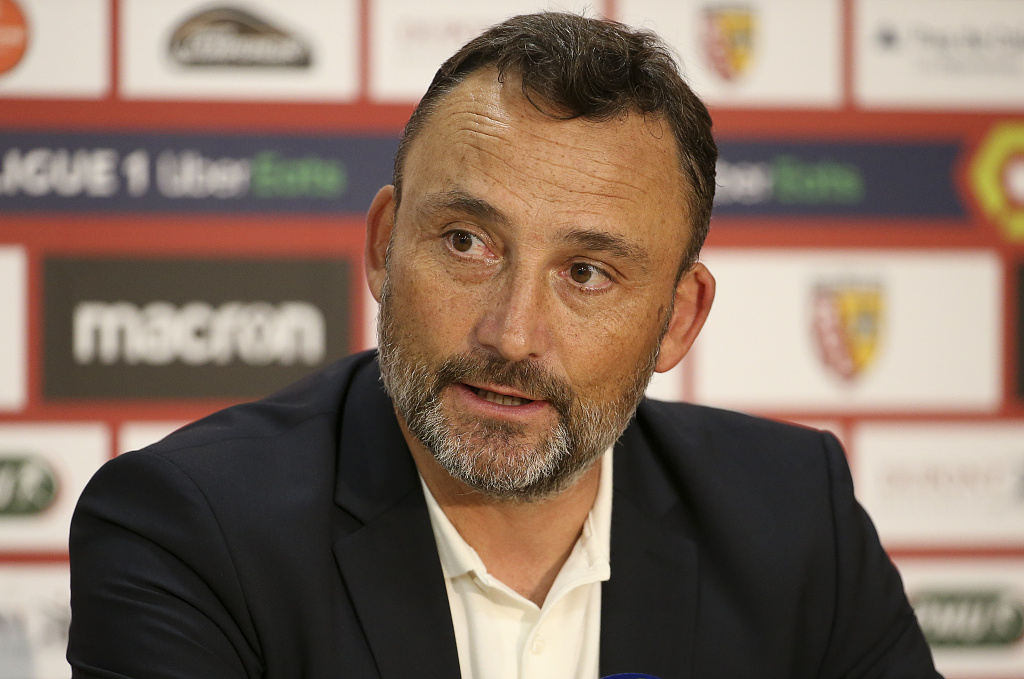 Lens coach Franck Haise speaks to the media after their Ligue 1 match against Bordeaux at Stade Bollaert-Delelis, Lens, France, September 19, 2020.

Meanwhile in France, the Ligue 1 showdown between Lens and Nantes scheduled for Sunday was canceled after 11 individuals from Lens were forced to pull out of the game due to positive coronavirus tests.

Both Ligue de Football Professionnel (LFP) and Lens have not revealed the identity of the infected, but several local newspapers claimed that Lens coach Franck Haise was among the victims.

Haise's Nantes counterpart Christian Gourcuff was sympathetic toward Lens' current situation, but he fumed at LFP's response to the coronavirus outbreak. "I think that what we have experienced is going to happen again," he said. "The health situation takes priority but this changes a lot of things for the league itself."

The new season of French football has been seriously disrupted by COVID-19. The Ligue 2 clash between Grenoble and Nancy scheduled over the weekend was also called off after 13 Grenoble players tested positive. 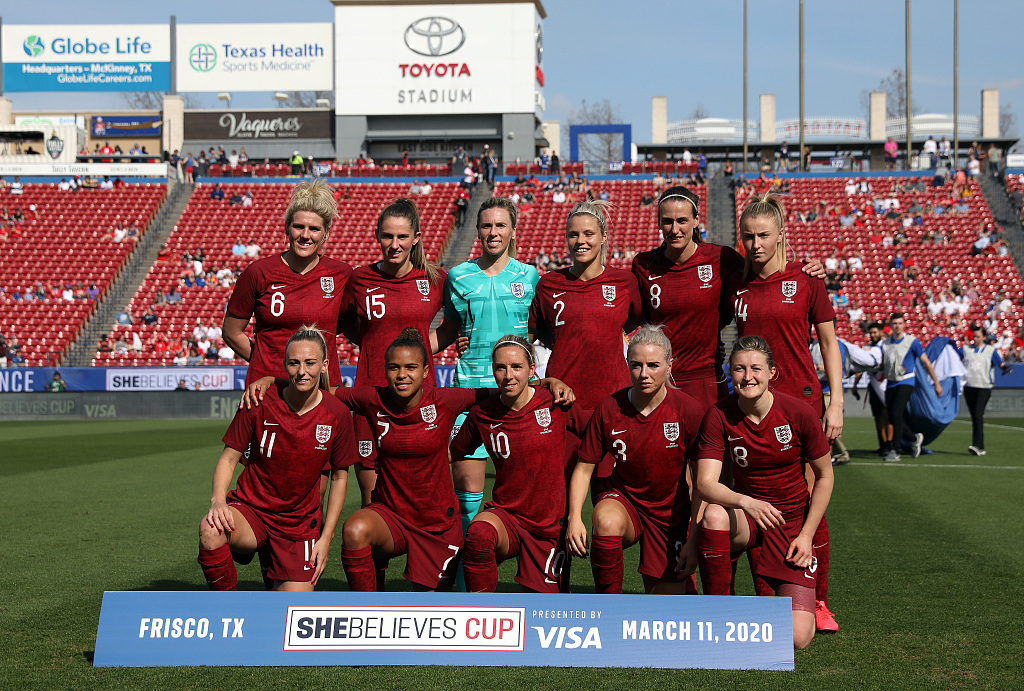 In a further sign of coronavirus' relentless power to stop the football world from returning to normal, England Women's much-anticipated clash with two-time world champions Germany was canceled after a member of their backroom staff tested positive.

"We cannot take the risk that this may happen to a player or member of England staff," read a statement by the English FA.

Mark Bullingham, chief executive of the FA, said: "This has been a difficult but necessary decision. Nothing is more important than the safety, health and wellbeing of the players and colleagues under our care."

"We are very grateful to the DFB for their cooperation and understanding and look forward to the possibility of a future fixture in healthier and safer times," he added.