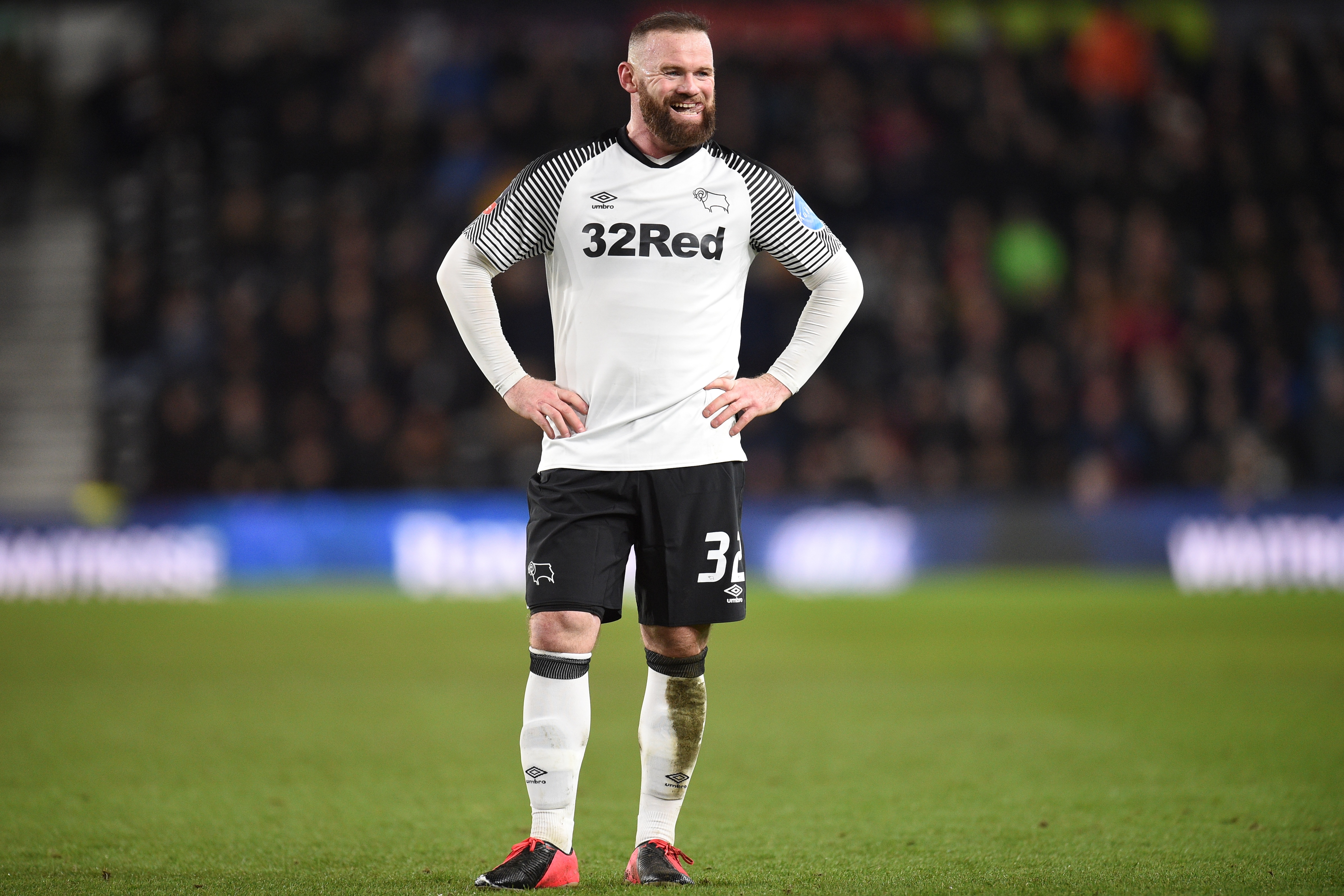 Wayne Rooney has ended his illustrious playing career to take up a job as full-time Derby manager, the Championship club announced on Friday.

Derby confirmed the 35-year-old former Manchester United and England forward had agreed a permanent deal until 2023, having succeeded Phillip Cocu on an interim basis in November.

The club statement confirmed that in accepting the manager's role, Rooney had "elected to call time on his illustrious playing career to fully focus on his job".