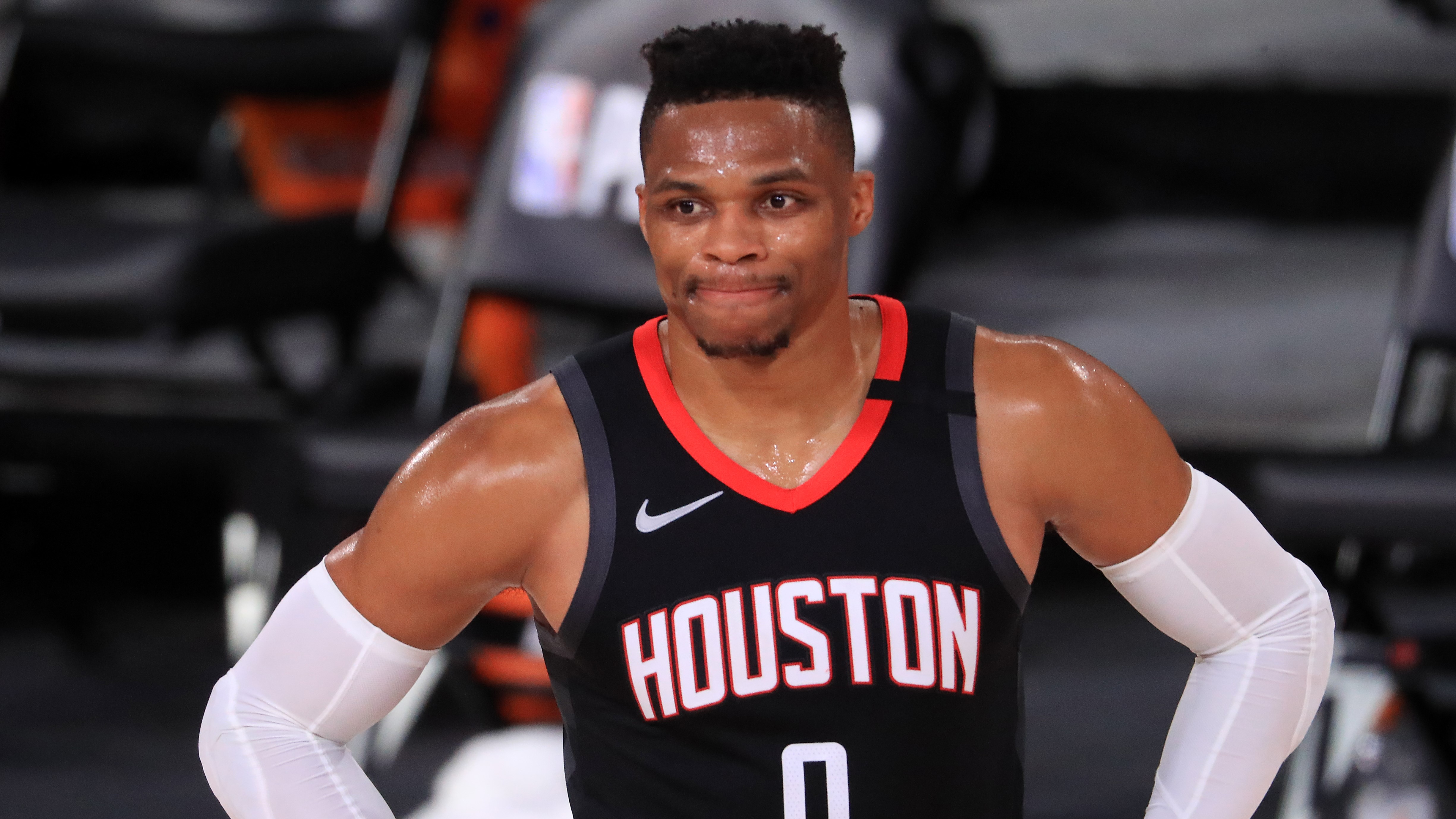 After another disappointing season, Houston were in desperate need of a change and that's exactly when all kinds of rumors bubble up. Earlier this week, ESPN reported that both Westbrook and James Harden "expressed concern about the direction of the franchise." Kendrick Perkins who used to play with Westbrook and Harden in the Oklahoma City revealed on ESPN's The Jump on Wednesday that Harden has ceased talking to the team management.

"James and Russ are not happy. James has not been answering the phone for the ownership or the front office or even coach (Stephen) Silas for about two weeks now. Russell Westbrook is not happy. The reason why is because they don't feel included in the process," said Perkins.

Charania brought both good and bad news for Houston fans. First the good one, Harden remains committed to the Rockets and is "locked in" for the season. Now the bad one, Westbrook sees things otherwise.

According to Charania, Westbrook wanted a leadership role in Houston, like the one he had in the Oklahoma City Thunder. Kelly Iko of The Athletic pointed out that Westbrook did not believe Houston's promising of winning to him anymore. The fact that partnership between him and Harden did not work out was not helpful either.

It's hard to say how determined Houston were to retain Westbrook after his stumbling performance in the series against the Los Angeles Lakers, but it won't be easy for the team to just turn away from what he brought with him: Rebounding, fast break, rim-charging.

Meanwhile, even if they want to, Houston will find it difficult to trade Westbrook away at a reasonable price. The 32-year-old still has three years left of his contract worth over $132 million. Considering his style of playing, the chances of this deal turning into a toxic asset will only grow year by year, if it isn't already. Can Houston afford to send away more future first-rounders to get rid of Westbrook?