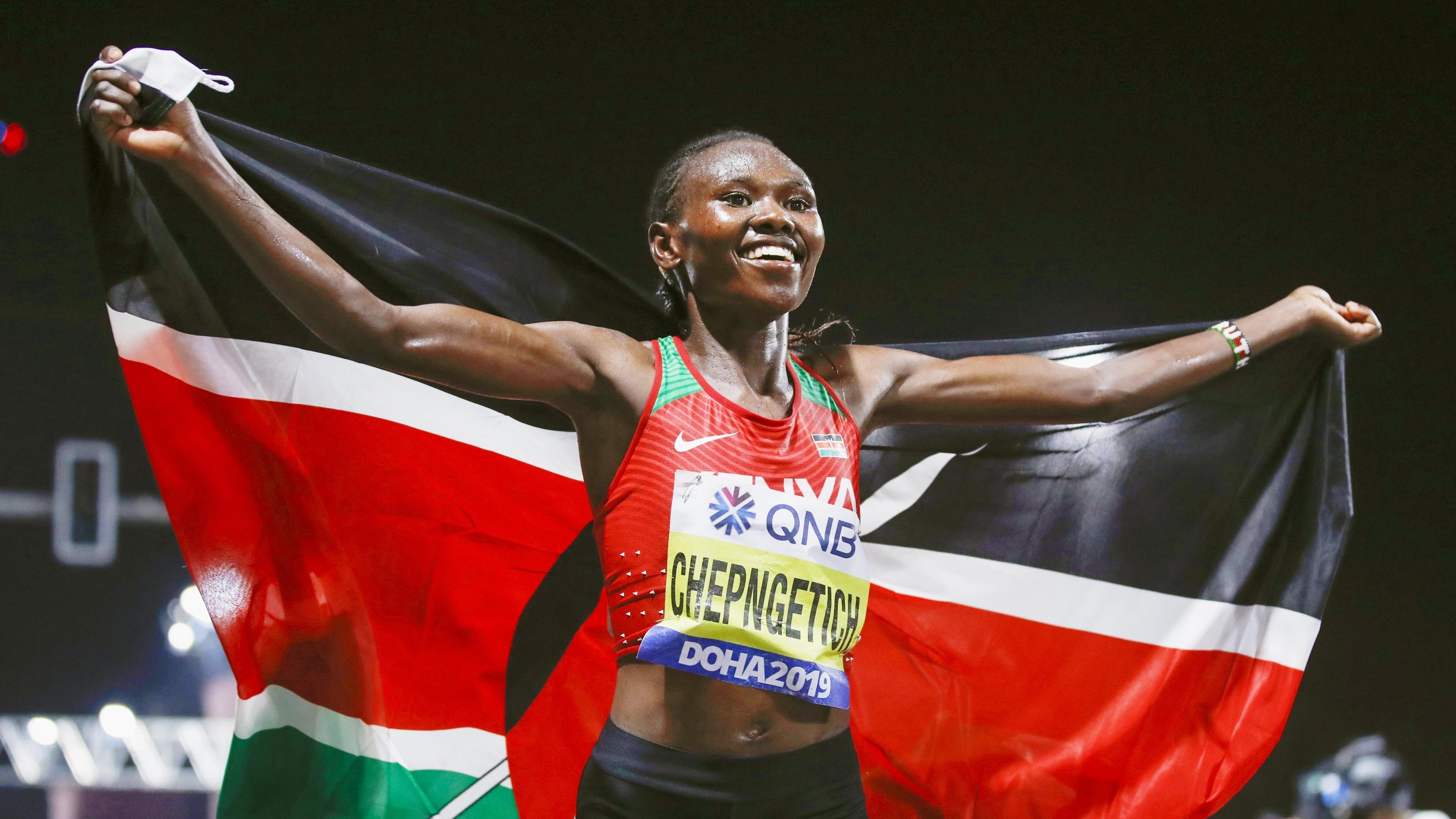 Ruth Chepngetich of Kenya smashed the women's half marathon world record on Sunday in Istanbul, Turkey, clocking a time of 1:04:02. She shaved 29 seconds off the previous record held by Ethiopia's Ababel Yeshaneh. 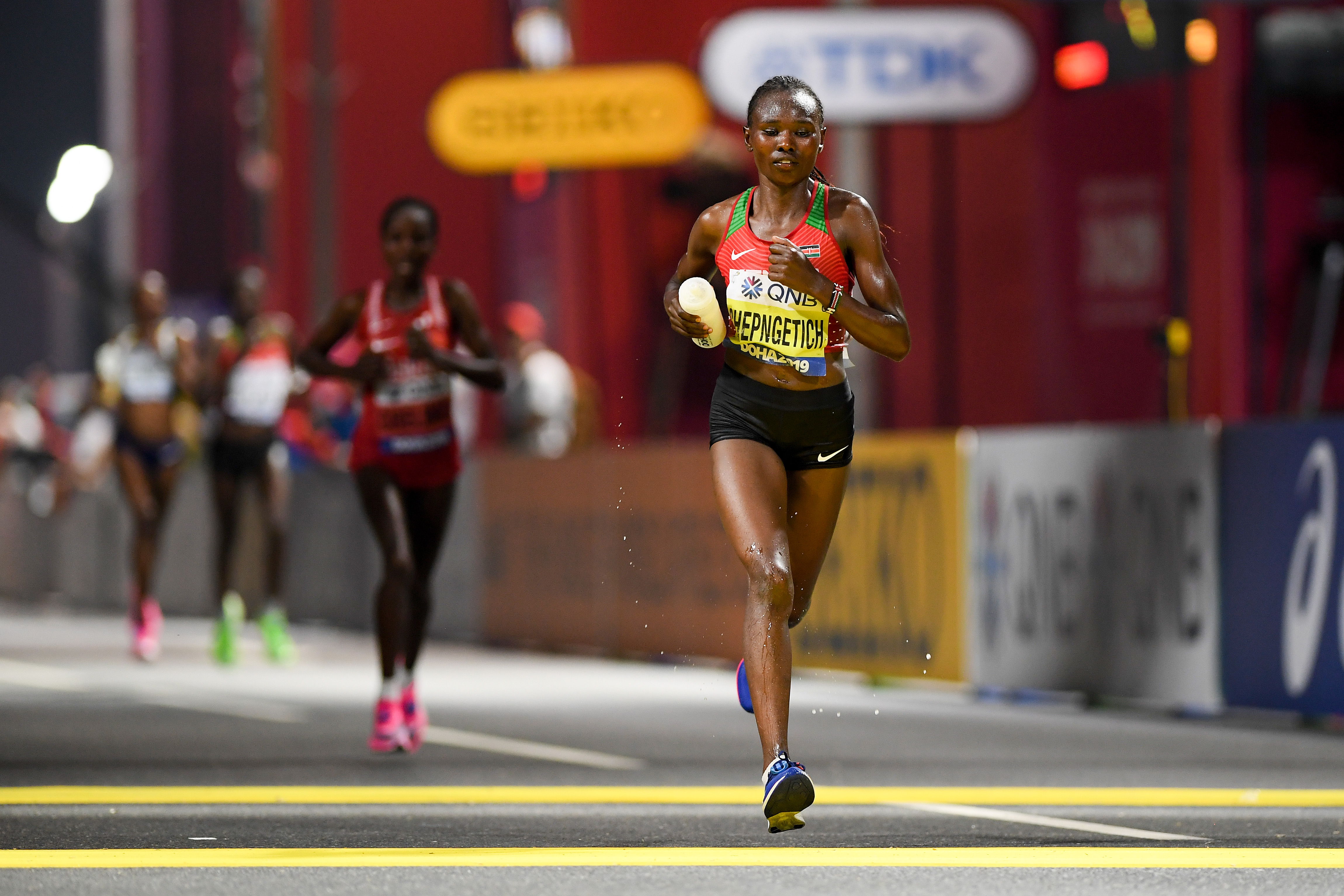 Chepngetich, Obiri and Yehualaw reached 15 kilometers almost at the same time (45:30). Chepngetich began to accelerate in the following 2 kilometers, which she finished in 1:00:43. She already led by 22 seconds over second-placed Yehualaw.

Chepngetich only began competing in international events in 2016 when she was 22 years old, but Istanbul has always brought her good luck. She made her marathon debut in the city and won the title in 2:22:36 in 2017. That same year, she also ran her PB in the half marathon in Istanbul with a time of 1:06:19. One year later, Chepngetich raised her marathon PB to 2:18:35 in Istanbul, and then in 2019 reached 1:05:30 for a new half marathon PB there, too.