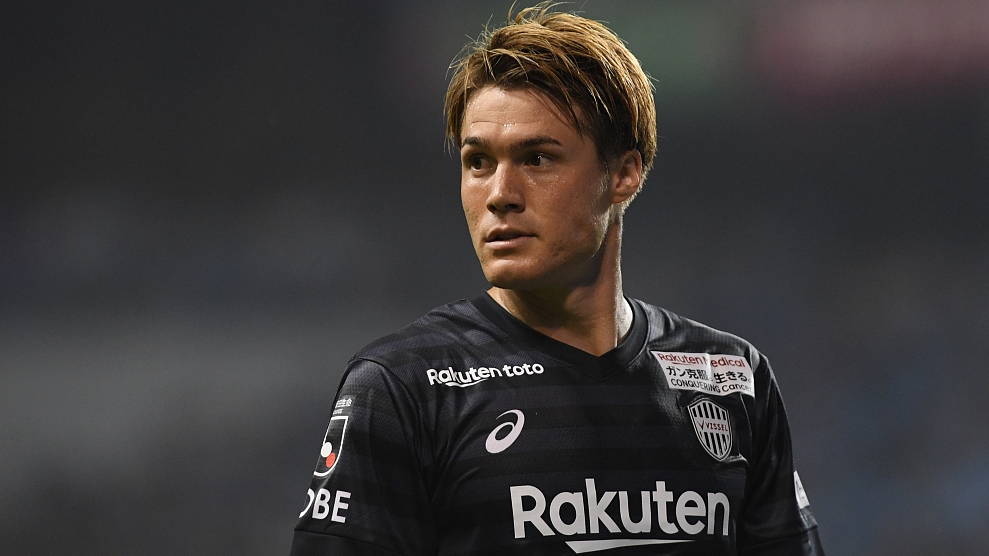 Vissel Kobe announced on Monday that defender Gotoku Sakai has tested positive for COVID-19. The 29-year-old, who has 42 caps for Japan, is the first Japan Professional Football League (J.League) player confirmed to have the deadly virus.

Vissel have taken steps to isolate those members of staff who have close contact with Sakai, with the club's training complex set for a "complete sterilization."

A statement read: "Currently, there is no other player or staff member giving symptoms of the new coronavirus infectious disease other than Gotoku Sakai."

"In correspondence with the instructions of the public health center, we are looking at identifying those in close contact and the complete sterilization of the training facilities," it added.

According to Kyodo News, Sakai reportedly lost his sense of smell on Saturday and was advised to undergo a test for the coronavirus. His test came back positive on Monday afternoon. Symptoms of COVID-19 typically include a dry cough, fever and shortness of breath, but evidence is beginning to emerge in several countries that sudden loss of smell or taste could be an early indication of the infection.

The J1 League are set to resume on May 9 after play was suspended in late February due to the coronavirus outbreak.

Elsewhere, Paris Saint-Germain superstar Neymar has hit back at claims he is not taking COVID-19 seriously and flouting social distancing guidelines after pictures surfaced on Instagram showing him relaxing on a beach volleyball court with a group of friends.

"The photograph ... shows Neymar alongside people who are in quarantine with him, people who traveled with him from Paris to Brazil," his spokesman said in a statement.

"Neymar invited those people to spend the 14 days in quarantine there before joining their respective families."

"The house where the athlete is doing his quarantine is totally isolated and provides peace and serenity so he can continue training and looking after his loved ones at at this time of world pain and confinement."

"There are no visits or business meetings at the house, above all because the residential estate it’s on only permits access to residents. The exception in terms of visitors have been been his son, Davi Lucca, who came to the house to stay with his dad."

"David, his mum, his stepdad and his brother were in Paris days earlier to visit him. Neymar is staying apart from other members of his family, like his mum, sister and grandmother, for example, because he understands this is a moment that demands an effort for the common good."

"The athlete continues with his daily work to prevent injuries and keep himself in shape with his trainer Ricardo Rosa, as he anxiously awaits the end of this sad moment for humanity and the restart of his professional activity."

Meanwhile in England, Aston Villa captain Jack Grealish has taken to social media to apologize for breaking the government lockdown after being pictured at the scene of a road accident. 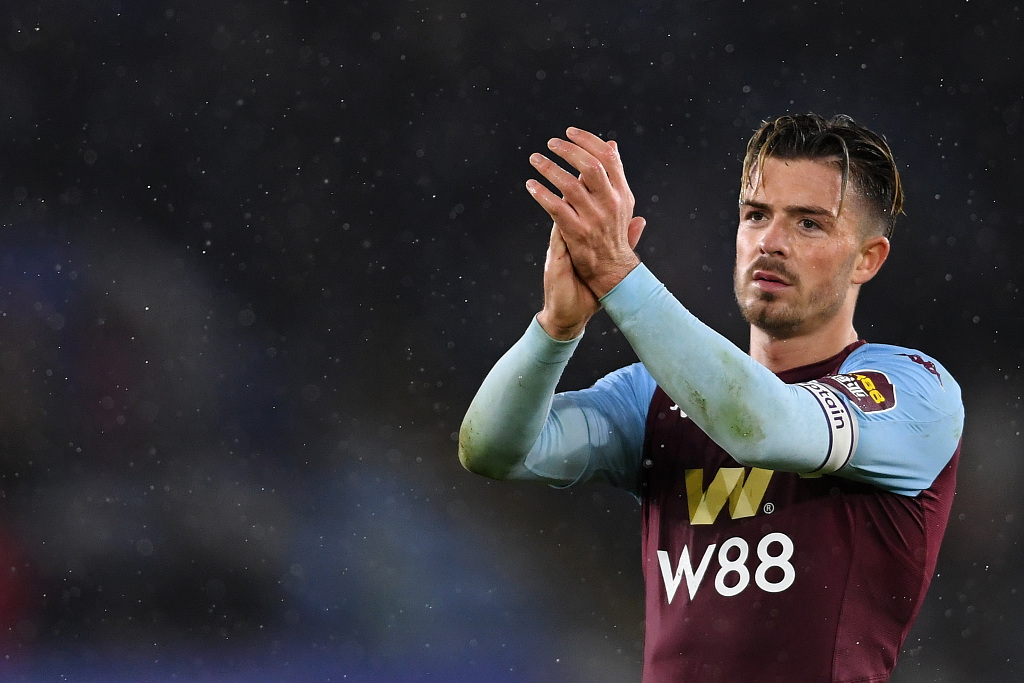 Jack Grealish applauds fans after the match between Leicester City and Aston Villa at The King Power Stadium, Leicester, March 9, 2020.

"I just want to do a quick video message to say how deeply embarrassed I am by what has happened this weekend," Grealish said on Twitter on Monday, 36 hours after the incident.

"I know it's a tough time for everyone at the moment being locked indoors for so long. I obviously just got a call off a friend asking to go around to his and I stupidly agreed to do so."

"I don't want anyone to make the same mistake that I did, so I obviously urge everyone to stay at home and follow the rules and the guidelines of what we've been asked to do. I know for a fact that I'll be doing that in the near future now and I urge everyone to do the same."

"I hope everyone can accept my apology and we can move on from this. Hopefully obviously in the near future we can all be out enjoying ourselves again once this has all boiled over."

Aston Villa announced later on Monday that they are disappointed by the player's behavior and punished him with a fine that will be donated to the University Hospitals Charity in Birmingham.