Serena Williams says she is set for a comeback at Wimbledon

Serena Williams is set to make her comeback at Wimbledon a year after her last match in any competition, writing on Instagram on Tuesday: "See you there."

The 23-time Grand Glam singles champion, who made a tearful exit at Wimbledon when she suffered an injury during her first round match 12 months ago, posted an image of her white trainers on grass along with the caption: "SW and SW19. It's a date. 2022, see you there." 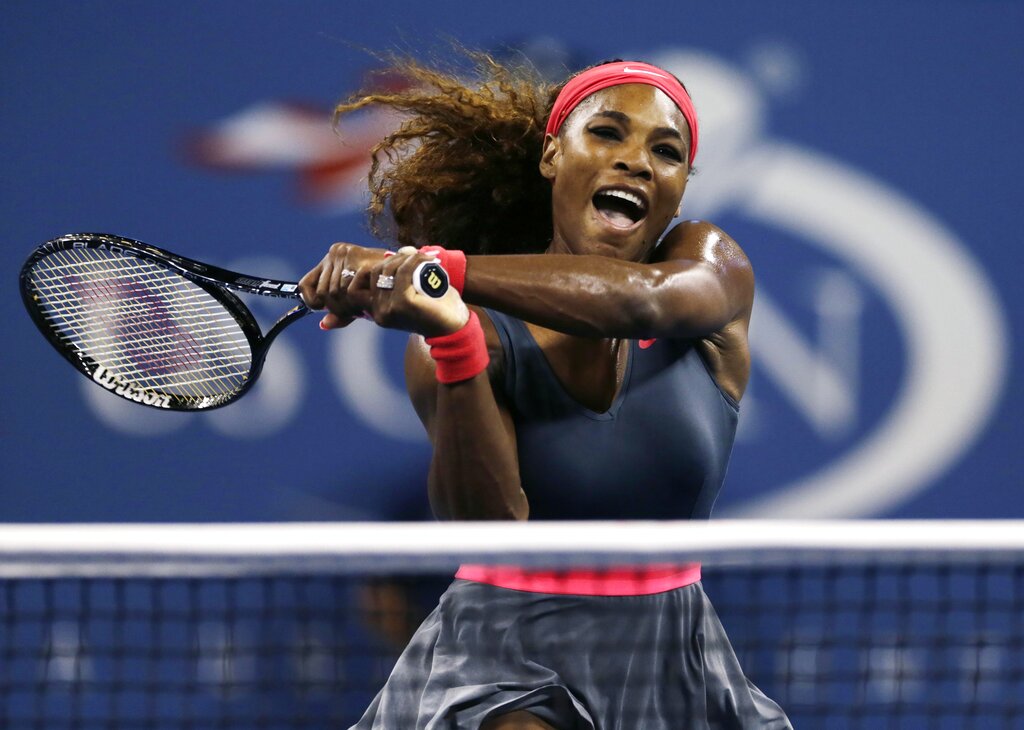 Serena Williams, of the United States, yells as she charges the net for a return against Yaroslava Shvedova, of Kazakhstan, during the third round of the 2013 U.S. (Photo: AP)

It is unclear whether Williams, now ranked a lowly 1,208th in the world, is intending to play singles or doubles.

The 40-year-old American could have entered using a protected ranking reserved for players who have been sidelined through a long-term injury but did not do so and will therefore need a wild card.

The initial batch of wild cards for singles and doubles will be announced on Wednesday.

She won the last of her seven Wimbledon singles titles in 2016, but reached the final in 2018 and 2019 after returning from having a baby.