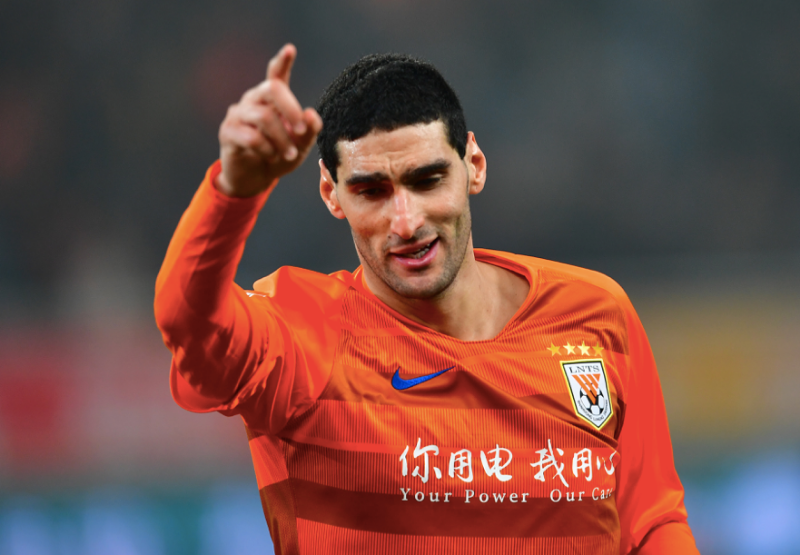 JINAN - Former Manchester United and Everton midfielder Marouane Fellaini has been discharged from the hospital where he was undergoing treatment for COVID-19, his Chinese Super League (CSL) club Shandong Luneng announced on Tuesday.

The club said Fellaini will continue quarantine for 14 days in a designated place.

The 32-year-old former Belgian international reportedly tested positive for COVID-19 on March 20 after taking a train to Jinan, and was then put into medical isolation.

Fellaini joined Luneng in early 2019. He is reportedly the only player in the CSL to be infected with the virus.

The CSL, originally due to start its new season in March, is still on hold due to the pandemic.