Beijing is set to complete the construction of Winter Olympic venues and supporting facilities in Shijingshan district this year, according to an announcement at the 7th session of the 16th People's Congress of Shijingshan District on Wednesday. 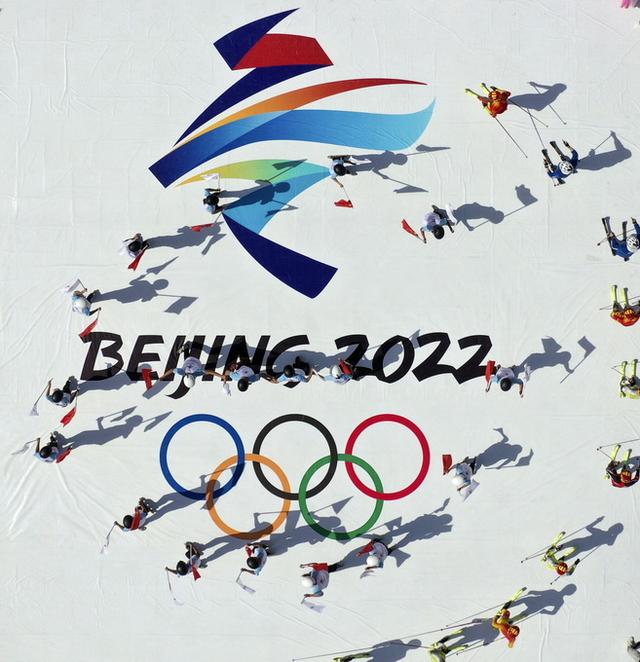 S1 Line of the Beijing Subway, a medium-low speed maglev line, will be fully operational at the end of this year, while the construction of the Pingguoyuan Transportation Hub is also being steadily advanced. At present, 68% of the main structure of the hub has been completed in the south, and construction of the above-ground two-story structure has begun. Additionally, transfers between Metro Line 1, Line 6, and S1 are expected to be completed at the end of this year.

Taking advantage of the green space around the Yongding River, Shijingshan district will build the Beijing Winter Olympic Park, covering an area of 1,142 hectares. One highlight project of the Winter Olympic Park will be a new marathon-length running track to the south of Jingyuan Road, which is scheduled to be completed before the end of September this year.