Ski World Cup slaloms in Austria switched because of Covid-19 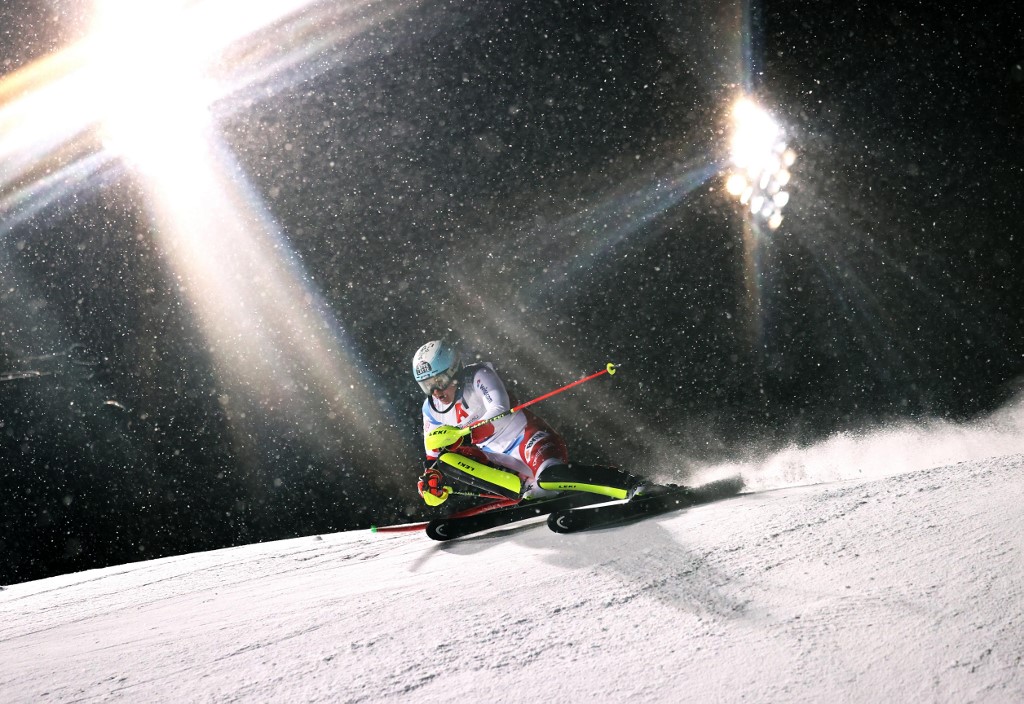 Two men's skiing World Cup slaloms this weekend which were moved to Kitzbuehel earlier this week were on Wednesday switched to Flachau after a suspected cluster of the UK coronavirus variant emerged in the Austrian Tyrol.

The races were originally scheduled for Wengen, but after racing at the Swiss resort was cancelled on Monday because of a rise in virus cases in the area, Kitzbuehel agreed to take two of its three races, a pair of slaloms this weekend.

The races will now be held in Flachau, in the neighbouring state of Salzburg.

Platter said these were being cancelled after the discovery of a suspected cluster of 17 cases of the more infectious variant of the coronavirus which originated in the UK.

Platter said the decision had been taken "so as not to leave ourselves open to the accusation that we weren't being careful".

Kitzbuehel is also playing host to two downhill races followed by a Super-G on the famous Streif piste down the Hahnenkamm mountain the following weekend, and Platter indicated that for the moment those would still be going ahead.

"If there are no major problems, next week's Hahnenkamm races can take place", added Platter.

The latest cancellation comes less than a month before the winter World Championships in Cortina d'Ampezzo (Italy, February 8-21).

After last season was cut short by the pandemic, this season is being skied without crowds.