Waeramu (top R3) and his students pose for a group photo in front of their training base in Liangshan Yi Autonomous Prefecture, southwest China's Sichuan Province. (Photos: Xinhua)

A group of kids playing basketball in Beijing have taken the internet by storm. These kids are from Liangshan Yi Autonomous Prefecture, southwest China's Sichuan Province. Despite their young age, these boys have been showing some immaculate skills on court.

Crossover, step-back shooting, fadeaway, fake hesitation, Euro Step, Shammgod – you name it and they can do it. Their coach Waeramu, 21, who is also from the same area, was nicknamed "Blackhawk from Liangshan."

Waeramu gave his nickname to the basketball team comprising of local kids from his hometown. He told Xinhua News Agency that this name came from the totem of the Yi ethnic group, the hawk. 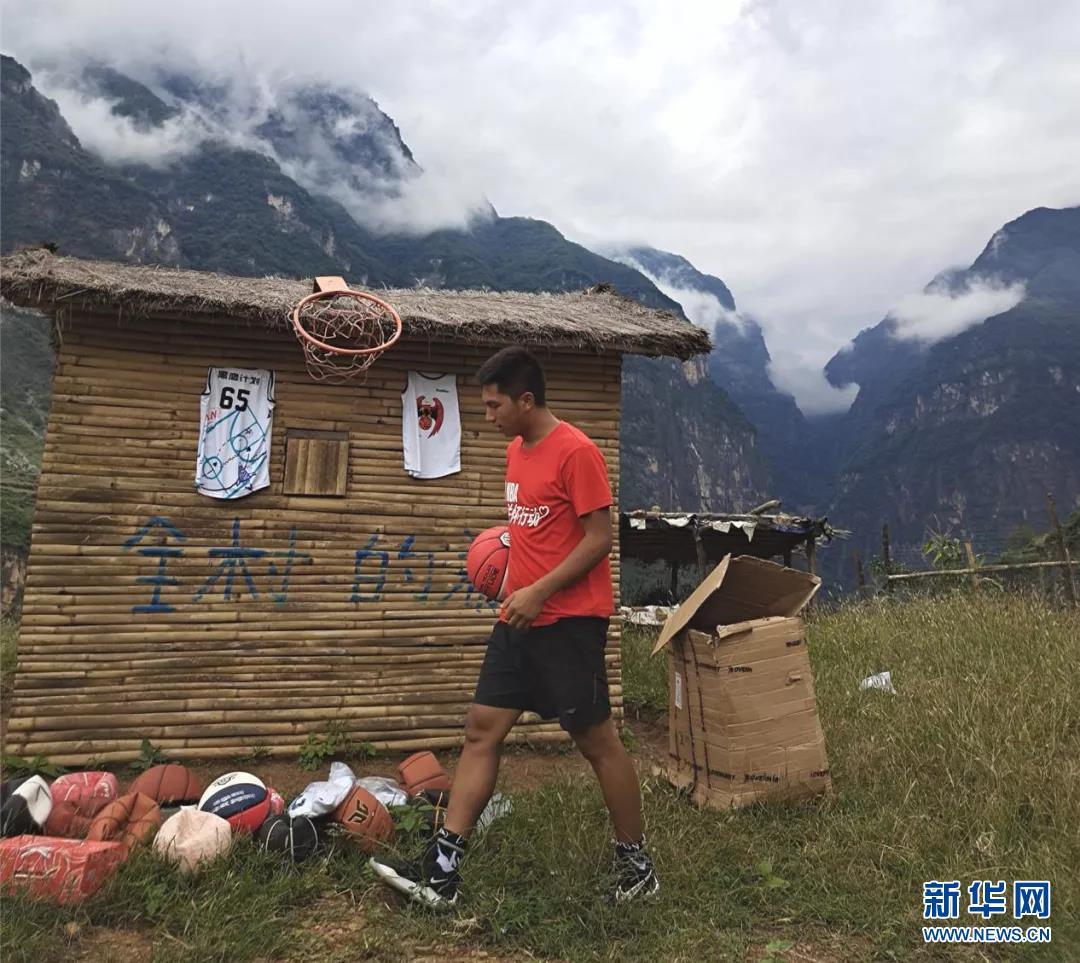 Waeramu is gathering up basketball training equipment in his training base in Liangshan Yi Autonomous Prefecture.

"I hope they (kids) have wings (like the hawk) and learn to fly," said Waeramu.

Having worked at a garage and in other jobs in big cities, he has retained his passion for basketball. Waeramu found that a lot of young men in his village shared his love for basketball but had to abandon it due to livelihood concerns.

"The only thing I want to do is basketball," said Waeramu. Thus, he returned to his hometown and invested in building basketball courts and holding events with the money he had collected.

"Many young men like me had their own dreams. But they need to find a job, make money, get married, get a life. That's not me, I want to do what I want to do," said Waeramu. 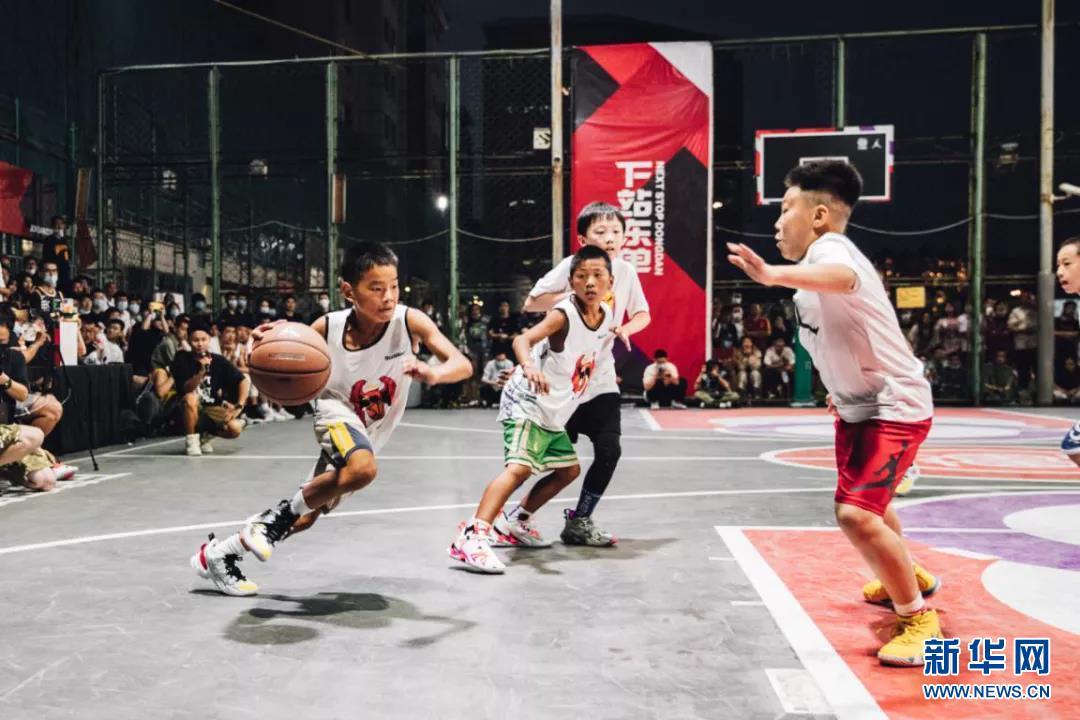 Players of "Blackhawk from Liangshan" in the game in Beijing.

His efforts paid off. After almost a year, he had 20-30 Blackhawks at 10 to 12. In late September, they came to Beijing and challenged a famous primary school team that won many titles.

Though they had to face opponents who were much taller and stronger than them, the Blackhawks did not fear at all. Instead, they played aggressively but also in a decent way on the court. When the kids put up standard 2-3 zone defense, everyone was shocked except their coach.

Some of the best Blackhawks were already well-known on social media. Their nicknames were "(Kyrie) Irving-re," "Kobe (Bryant)-re" and "Muxia-re." In a dialect of Yi Autonomous Prefecture, "re" means little boy. In that way, we were actually looking at "young Irving" and "young Kobe" from Liangshan. 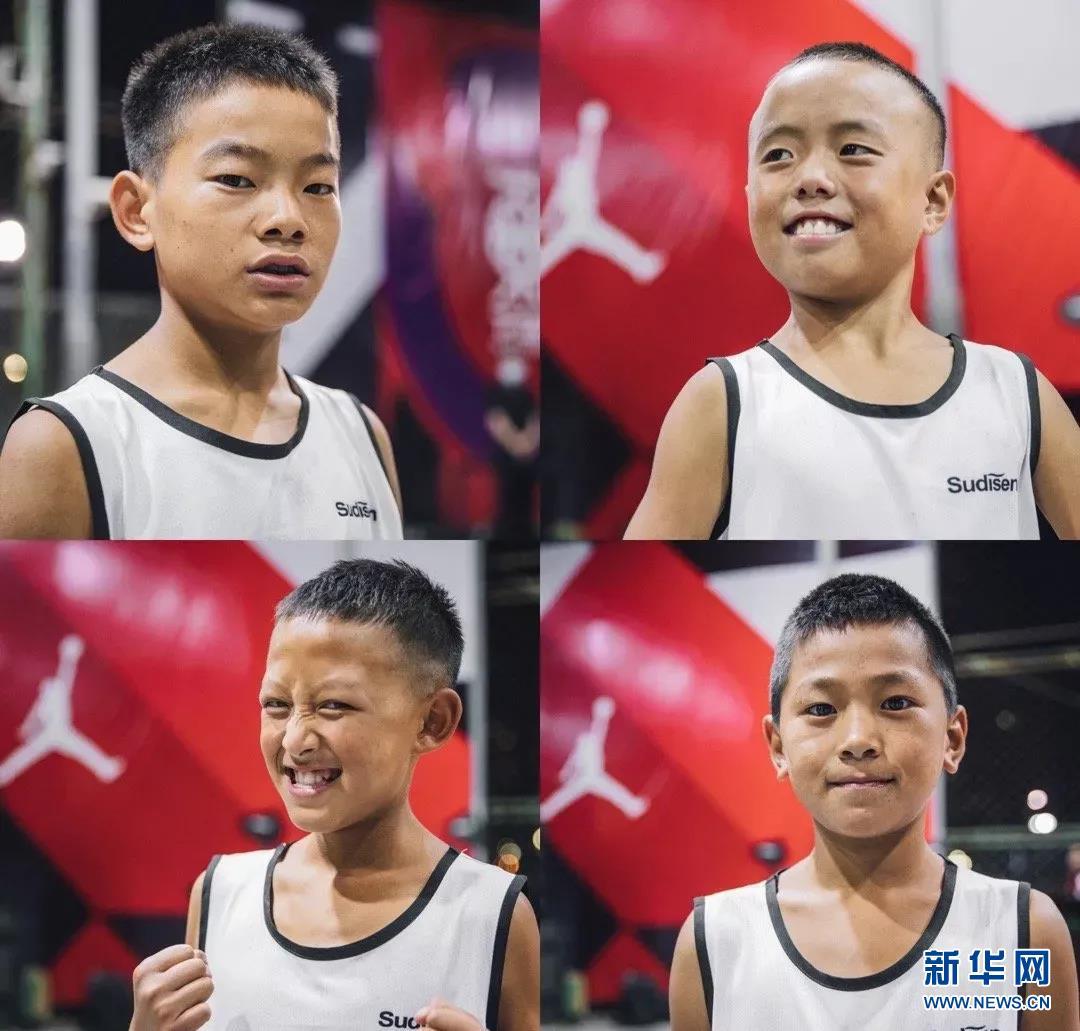 Where does these kids' passion for basketball come from? "I like it," "I love basketball," "I fall for this sport," said the Blackhawks. Pure and innocent but solid.

Waeramu wants more for these kids because basketball brings them hope.

"Thanks to basketball, they are able to walk out of the mountains and enjoy flowers and applause," said the coach.

"A few days ago, several kids told me they wanted to become professional players in the future. I will do everything I can to help them realize their dreams."

Hawks belong to the sky. "If there is a chance, I'm willing to let them go to a greater stage."