Suning (SN), the third seed of China’s League of Legends Pro League (LPL), won the matchup against with tournament favorite Top Esports (TES) with 3-1 on Sunday, to meet Damwon Gaming (DWG) in the 2020 League of Legends World Champion final in Shanghai. 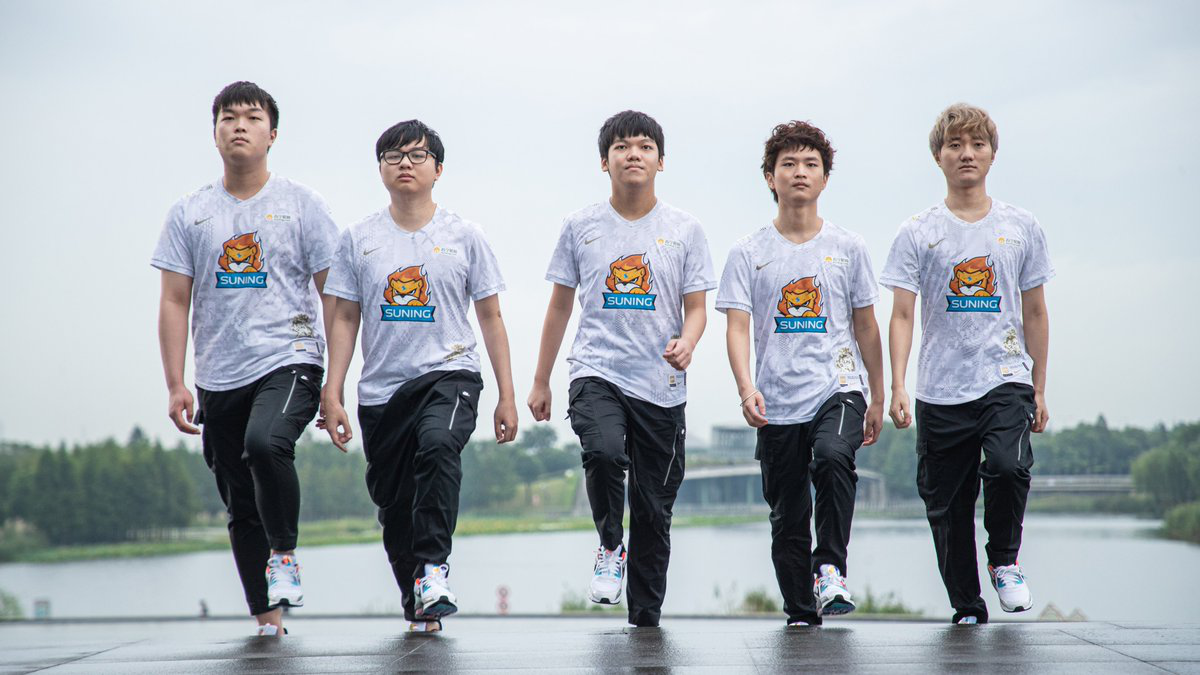 DWG, the best team of the Korean pro league this year, knocked down European top seed G2 Esports team in four games in semifinals on Saturday and became the first Korean team to make it into the League of Legends World Championship final since 2017. 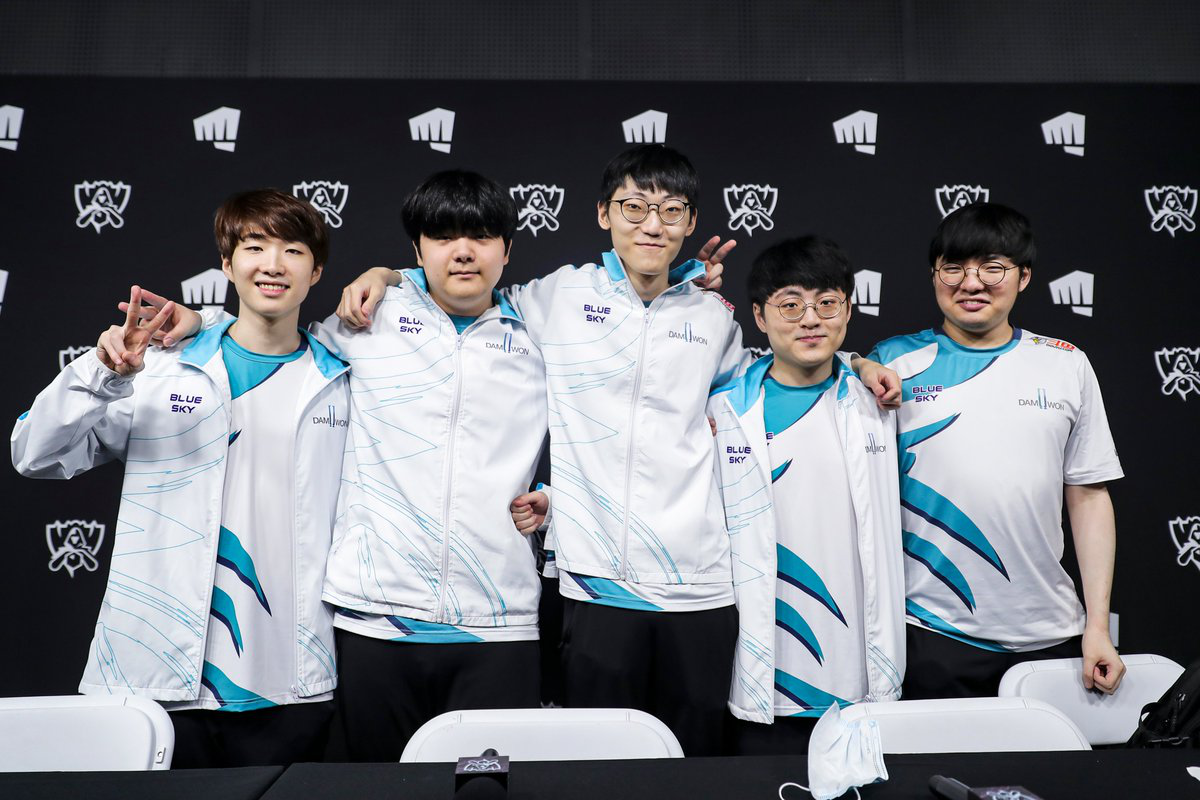 After taking down LPL’s second seed JD Gaming in the quarterfinals, SN, once considered as the underdog team ranking 11th in spring season then swept by TES in summer playoffs, continued their dark horse journey and upset TES to reach the final in Shanghai, where they have the chance to win a third consecutive championship title for LPL.

The win of DWG over G2 in Game 4 became the fastest game in League of Legends World Championship history, which is also a revenge on G2 that eliminated DWG in 2019 knockdown stage.

Since Samsung Galaxy won the title in 2017 in China, it’s the first time for a Korean team to show up in the final stage again.

The upcoming finals will be held at Pudong Football Stadium in Shanghai on October 31, the LPL revealed that the finals will welcome an audience of 6,312 attendees on its Weibo account.

The constant concerns of the COVID-19 pandemic shut down many tournaments across the world this year, forcing multiple leagues to postpone their seasons. Before the finals, all games of 2020 League of Legends World Champion final have no offline audience.