China's snooker hopeful Yan Bingtao has been edged out by former world champion Shaun Murphy in the Welsh Open semifinal. 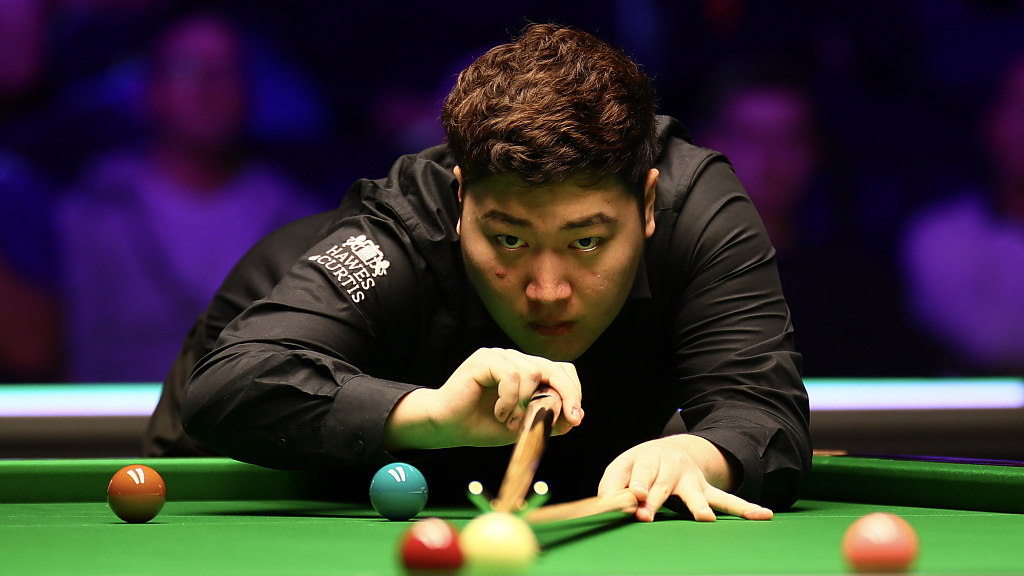 Yan, who turns 20 on Sunday, wasted a 2-0 lead to trail 2-4, but then held the nerve to overtake his experienced opponent by winning the next three frames.

Murphy, 37, kept calm to notch the following two frames, reaching the final with a score of 6-5. The world No. 10 hit his top break of 109 in the deciding frame.

"The match didn't go the way either of us wanted. You just have to play what is in front of you," said eight-time ranking event winner Murphy.

"He is a phenomenal player and he is going to be around forever," Murphy added.

The Englishman will face his compatriot Kyren Wilson in Sunday's final.

Earlier, Kyren Wilson came from 5-1 down to defeat Ronnie O'Sullivan 6-5 in his semifinal match.

Wilson's run to the final included a win over China's top player and world No. 9 Ding Junhui, and he continued his winning streak by sweeping Australia's Neil Robertson 5-0 in Friday's quarterfinal.