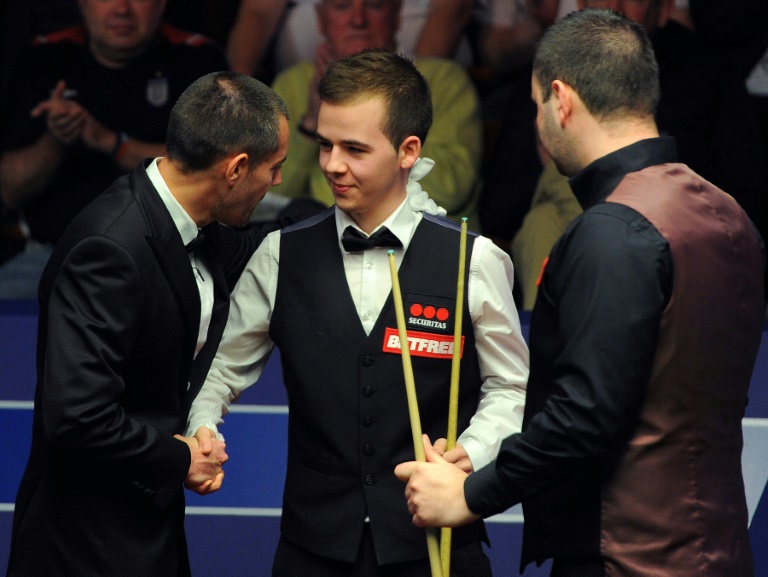 Snooker referee Olivier Marteel has swapped the green baize for a frontline role in the fight against coronavirus in his native Belgium.

Marteel, who refereed the World Championship final in 2015, would have been at the Crucible in Sheffield to officiate in this year's tournament had it not been postponed but instead he is working as a nurse in Veurne.

The 50-year-old normally works in the radiology department but was asked to work in his hospital's emergency department during the COVID-19 crisis.

His job is to triage patients, assessing them to decide whether they need to be tested for the disease or to see a doctor.

Marteel said the volume of patients and a lack of personal protective equipment meant he had to be creative in an attempt to keep himself safe.

"I have never worked in an A&E (accident and emergency) situation like this before," he said on World Snooker's official website.

"When I was asked to take on this role, I didn't even have one second of doubt. Ever since I was a young child I wanted to work in medicine. I trained for three years and I have been working for 28 years. So when this came up, I jumped at it, even if there are some risks.

"It is tough, of course... we have problems here getting enough personal protective equipment. This weekend we started using scuba diver masks which were bought in a sports shop, because we don't have enough of the correct masks."

Marteel has refereed on the World Snooker tour since 2006 and has also taken charge of UK Championship and Masters finals.

"I have always said that refereeing is a piece of cake compared to my main job," he said.

"I treat snooker like a job as well of course, but for me it is a holiday. And that will never feel more true than when I'm back at a tournament -- before long I hope."