Former world record holder and Olympic champion swimmer Roland Schoeman has been been given a one-year suspension due to doping, the International Swimming Federation (FINA) announced on Thursday. 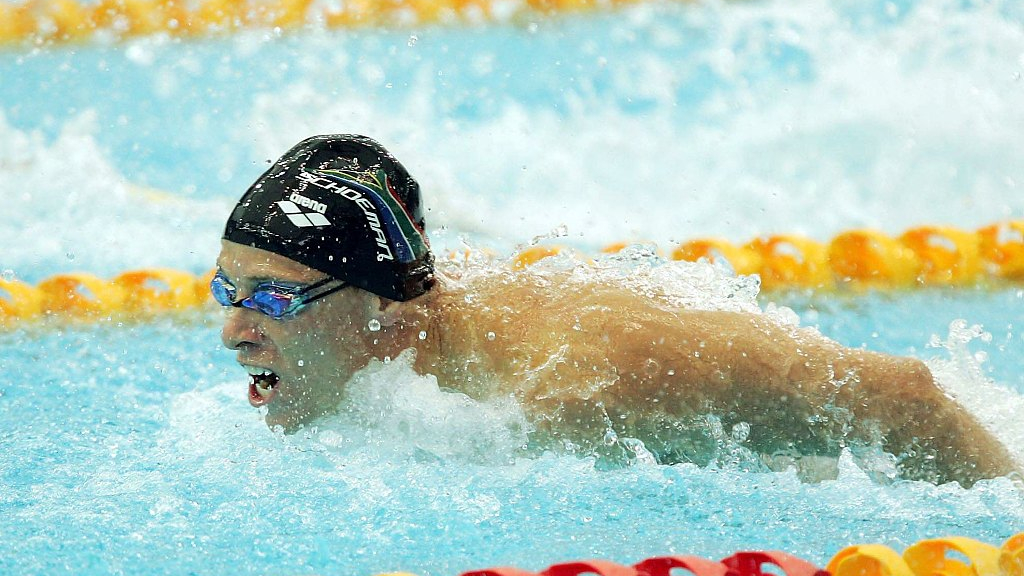 The 39-year-old South African, training for the 2020 Olympics to be held in Tokyo, tested positive in May 2019 for a prohibited product from the family of "hormonal and metabolic modulators", FINA said.

Schoeman is suspended till May 17, 2020, as the ban is backdated. The swimming competition in Tokyo Olympics starts on July 25, which means he would still be available for this year's Olympic Games.

He was part of the winning South African 4x100m relay team at the 2004 Olympics in Athens, and a triple world champion with world records in men's butterfly and freestyle.

The swimmer can appeal to the Court of Arbitration for Sport in Lausanne, Switzerland.