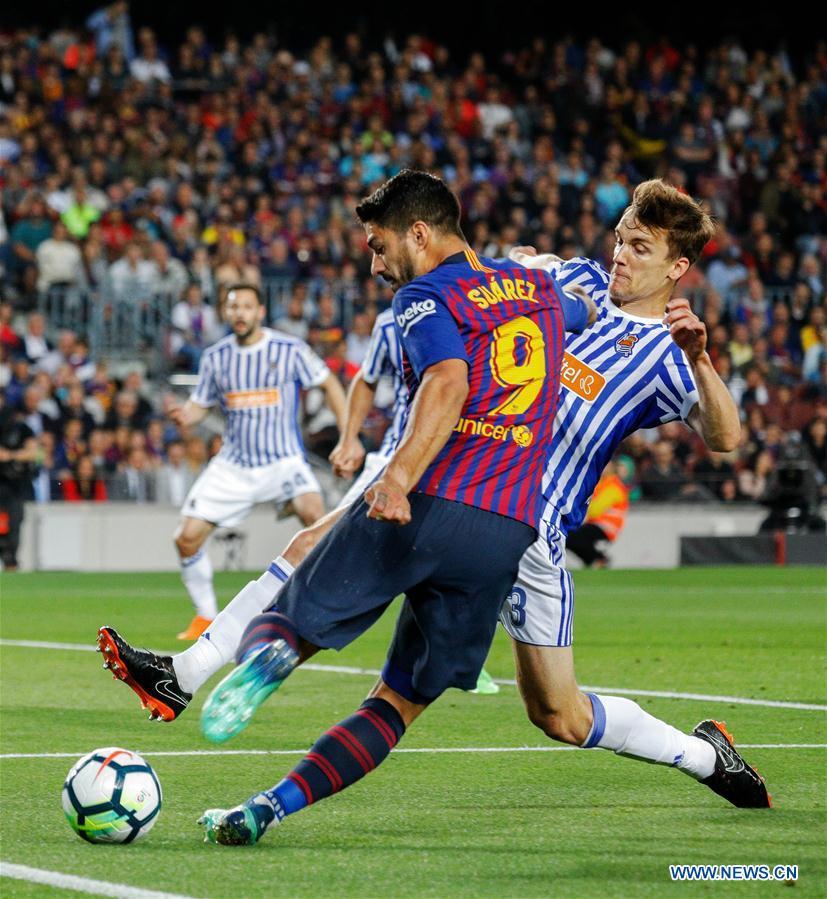 The Spanish Football Federation (RFEF) confirmed the news in a communique in the early hours of Wednesday morning explaining Llorente, who was tested along with the rest of the squad on Tuesday morning, would also "leave the national team training camp in a medicalized vehicle and following the established health protocols."

It had previously been thought the tests carried out on Tuesday had all produced negative results.

The news of the second positive in the Spain squad comes after a side made up of members of the Spain Under-21 squad and coached by Under-21 coach Luis de la Fuente defeated Lithuania 4-0 in a friendly game on Tuesday night.

The Under-21's produced an impressive display in the warm-up game with the main squad forced to remain in isolation.

Several of these players will now join Brais Mendez, Rodrigo Moreno, Raul Albiol, Carlos Soler, Pablo Fornals and Kepa Arrizabalaga, who earlier in the week were called into a separate 'training bubble' apart from the members of the squad previously named by Luis Enrique. The idea is that these players can step into the squad if needed.

The Spain coach has until June 12 to make any last-minute changes to his squad before starting their Euro 2020 campaign against Sweden in Seville on June 14.

The Swedes have also been affected by COVID-19 in the last 24 hours with forward Dejan Kulusevski and midfielder Mattias Svanberg also testing positive for the virus.