TOKYO, May 31 (Xinhua) -- Spectators will be required to present a negative certificate for the COVID-19 test before being allowed to enter the Olympic venues, Japanese media reported on Monday. 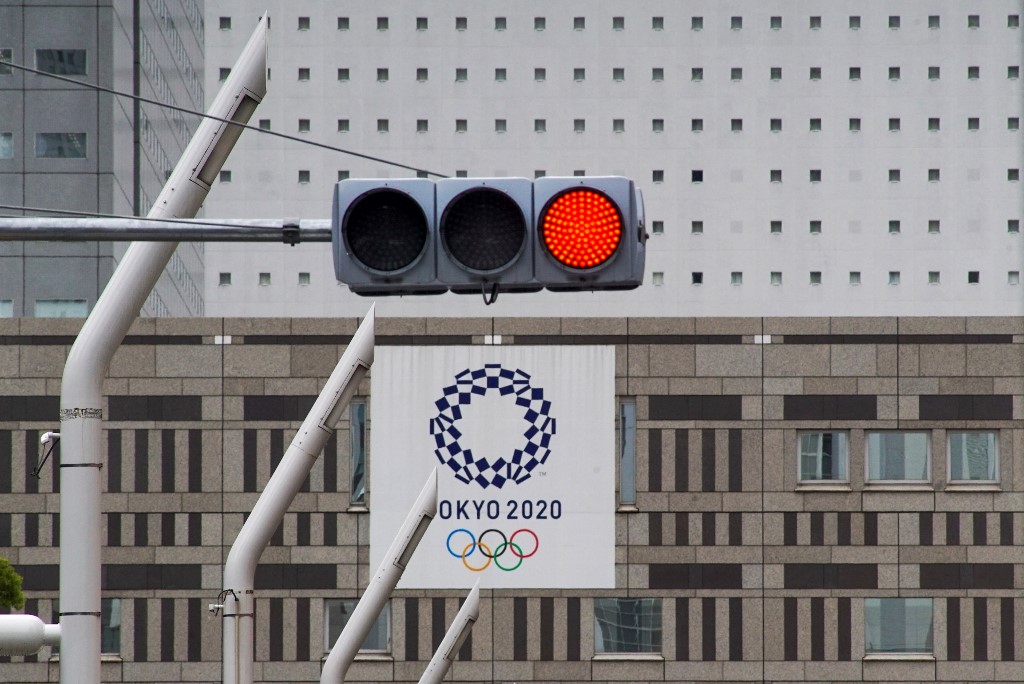 A red traffic light lights up on a street near the Tokyo Metropolitan Government Building displaying a banners of Tokyo 2020 Olympics Games in Tokyo on May 31, 2021. (File photo: AFP)

The Japanese newspaper Yomiuri Shimbun said that a PCR test must be taken within one week of the competition. A PCR certificate is not necessary should the spectator show proof of being vaccinated.

Several government officials told Yomiuri that the PCR tests will be at the spectators' own expense.

The Tokyo Olympic organizers have not decided whether local spectators will be allowed to enter the venues.

Seiko Hashimoto, the president of the organizing committee, told reporters last Friday that the decision will not be made until the state of emergency covering Tokyo and nine other prefectures is lifted on June 20.