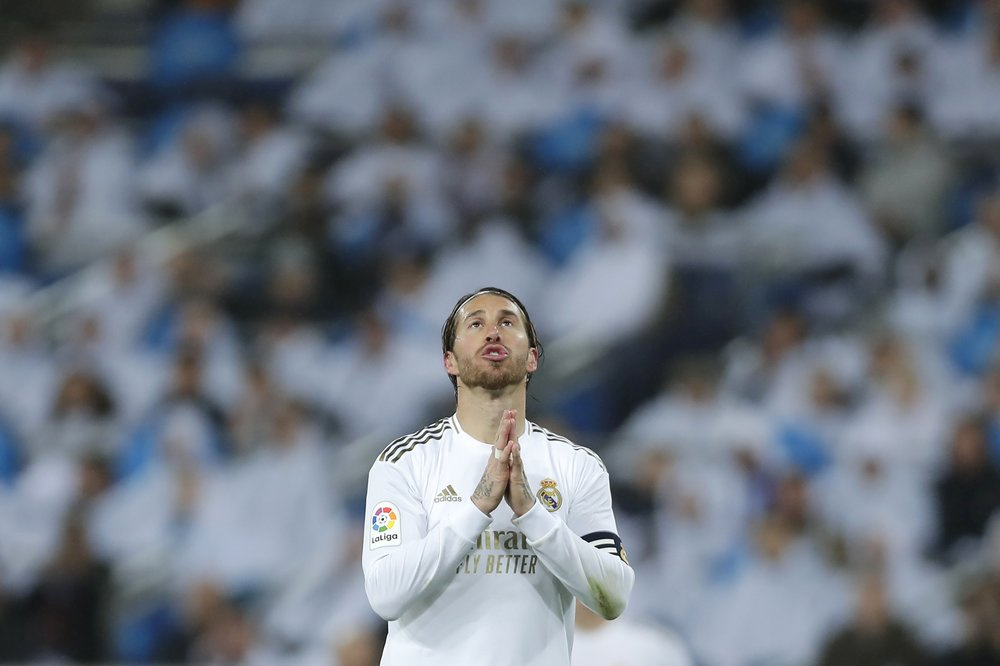 Sports stars and artists joined hands in an online global music festival organized by the Spanish football league that raised more than 625,000 euros (691,000 U.S. dollars) on Saturday for the fight against COVID-19.

Barcelona's Gerard Piqué, Real Madrid's Sergio Ramos and tennis star Rafael Nadal were among those who participated in the charity event organized to raise funds for purchasing medical supplies and supporting fans confined to their homes. 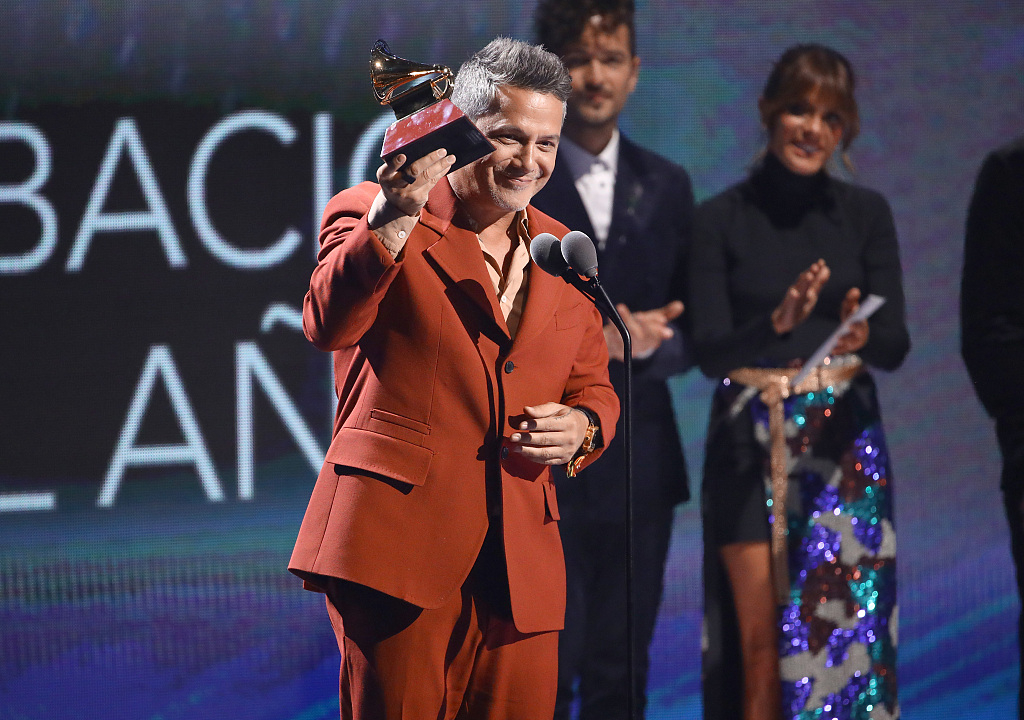 "It's a very difficult situation, and for the league to be able to do something like this, it makes players, clubs and fans very proud," Barcelona captain Piqué said.

"It's nice to see that when people need us, we can unite. I'm proud to be part of something like this," Pique added. "It will be difficult. We will have to go through some difficult moments. People close to us will suffer, some of us will suffer first-hand, but together we have to overcome this, and I believe that together we are invincible."

The athletes and celebrities participated from their homes in the four-hour event shown live to 180 countries through the league's international broadcasters and streamed via YouTube and Facebook.

Wu Lei (R) of Espanyol battles for the ball with Renan Lodi of Atletico Madrid during the La Liga match in Barcelona, Spain, March 1, 2020. (Photo: VCG)

Players from all 20 first-division clubs participated, along with other Spanish athletes such as swimmer Mireia Belmonte and badminton player Carolina Marín. Among the football players were Ivan Rakitic of Barcelona, Jesús Navas of Sevilla and Chinese forward Wu Lei, one of the members of the Espanyol squad who tested positive for the coronavirus.

"Together we'll succeed in convincing people about the importance of staying at home at this time, whilst raising money to buy medical supplies, which are in such high demand at times like these," League president Javier Tebas said.

Spain, where stay-at-home restrictions have been in place for nearly two weeks, has been one of the hardest-hit countries by the coronavirus pandemic. It reported 832 more deaths on Saturday in its highest daily count yet, bringing the total to 5,690. Another 8,000 confirmed infections pushed that count above 72,000. Only Italy has more deaths than Spain. 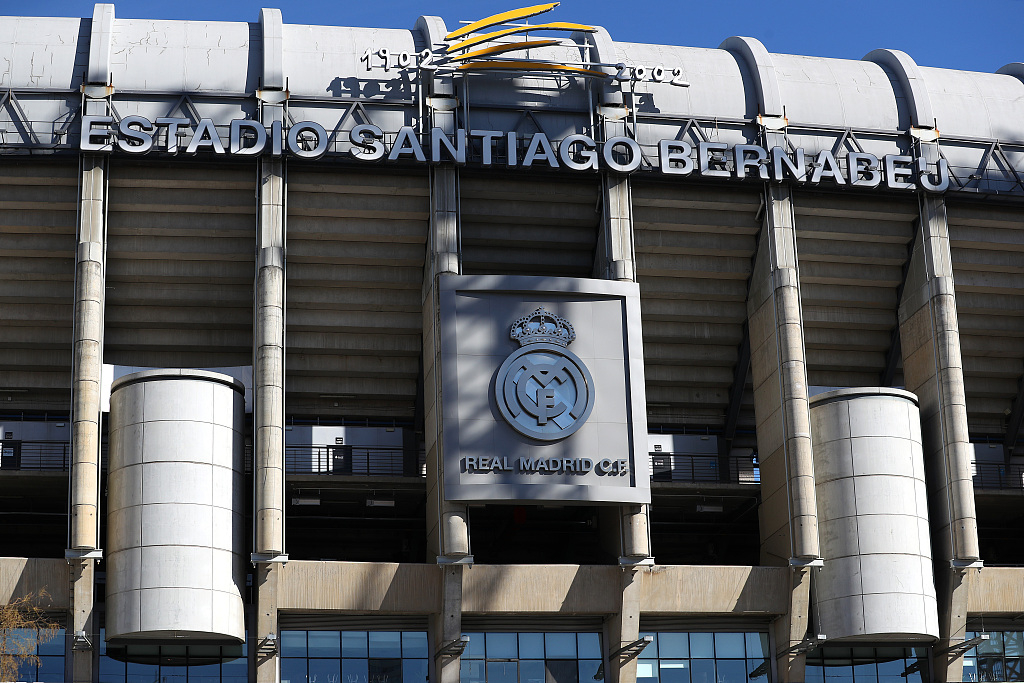 Real Madrid announced on March 26 to set up their home ground Santiago Bernabeu stadium as a hub for storing medical supplies as Spain faces an uphill battle against the coronavirus. (Photo: VCG)

The Spanish government said it will order a two-week ban on commuting to all non-essential businesses starting on Monday to intensify efforts to stem the virus outbreak in the country.

"We are concerned with the disasters that we are seeing every day on TV," Nadal said. "We are trying to adapt to this, everything is new. The reality is that we have to adapt. It takes time."

Nadal and Spanish basketball player Pau Gasol this week launched another campaign to encourage donations for a Red Cross fundraising effort to help with the public health crisis. They both made donations and urged others to follow their lead. Former Spain goalkeeper Iker Casillas quickly said he would pitch in. Atlético Madrid coach Diego Simeone also was helping a Red Cross campaign.

In addition to the more than 625,000 euros (691,000 U.S. dollars) raised by the end of the live broadcast on Saturday, one million masks were donated by league sponsor Santander. 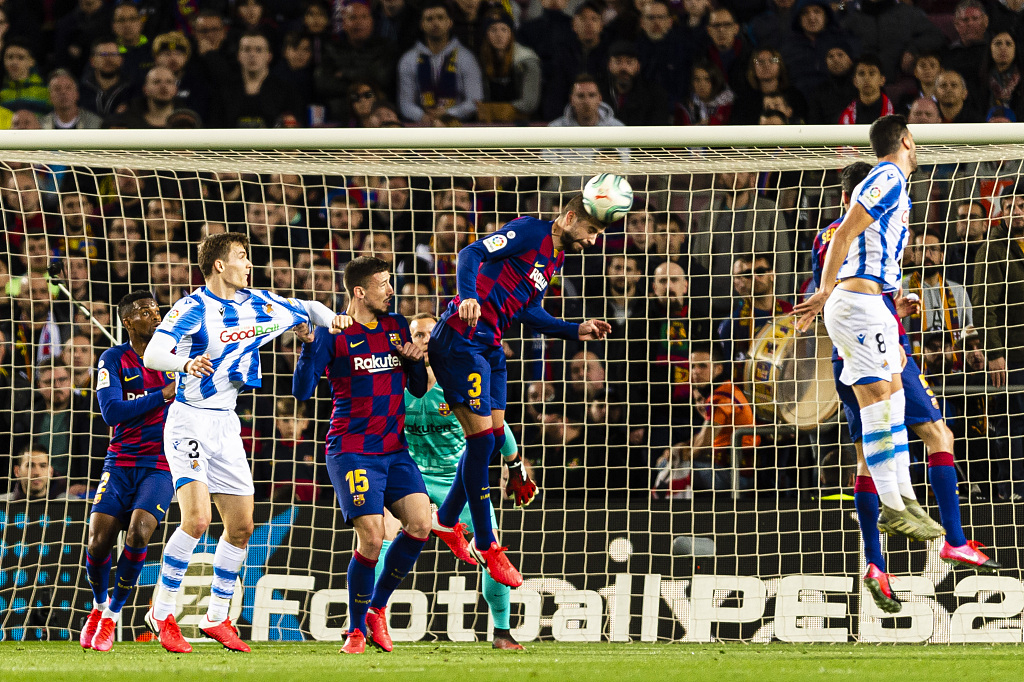 Gerard Pique of Barcelona (C) heads the ball during the La Liga match with Real Sociedad in in Barcelona, Spain, March 7, 2020. (Photo: VCG)

The masks were made in China and donated by insurance company Taiping, a regional partner of the club.

Barcelona said the "daily use" masks will be distributed to nursing homes.

The club added it is working through its foundation "to do as much as possible to help with this crisis, both locally and internationally."

"The club has put itself at the service of the health authorities to help to fulfill and enforce all its instructions, recommendations and orders to combat contagion of the virus and alleviate its effects as much as possible," it said in a statement.

Donations linked to the festival will continue to be raised until Sunday afternoon.

"This is something unique, with every league fan around the world, and anybody else, really, being able to contribute with their grain of sand," Piqué said. I'm happy to be able to participate in an initiative like this."

Piqué's Barcelona was among the clubs that reduced players' and coaches' salaries this week because of the coronavirus crisis. Atlético Madrid did the same.