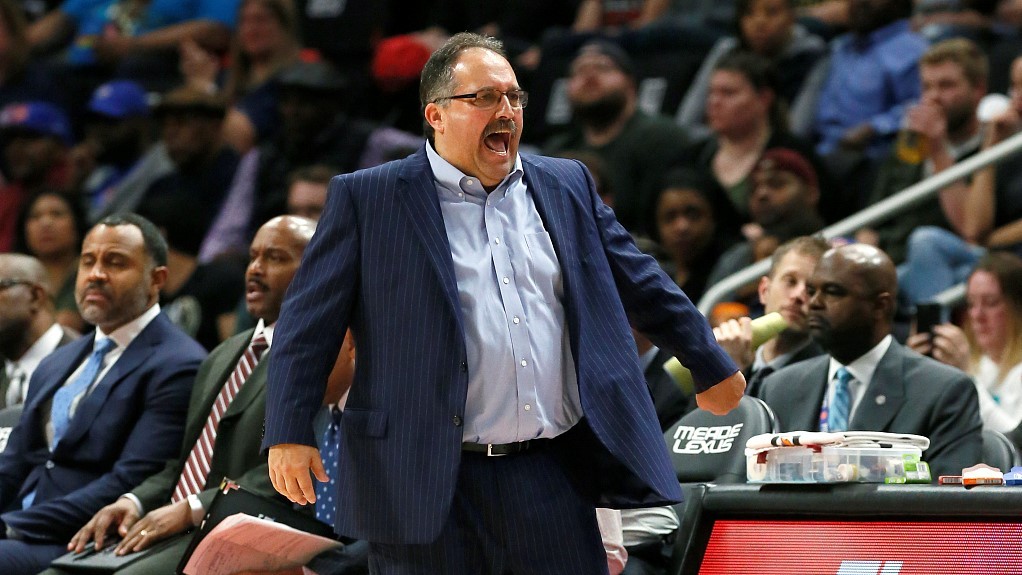 "I'm excited to join a talented New Orleans Pelicans team. It will be an honor to work with our players and to work for Mrs. Benson and David Griffin, Trajan Langdon, their staff and the great people of New Orleans. I can't wait to talk to our players and get the process started," tweeted Van Gundy.

According to ESPN, the Pelicans loved two things about Van Gundy. First, he has his way around talented young rosters; second, Van Gundy was always able to build a decent defense with his teams. 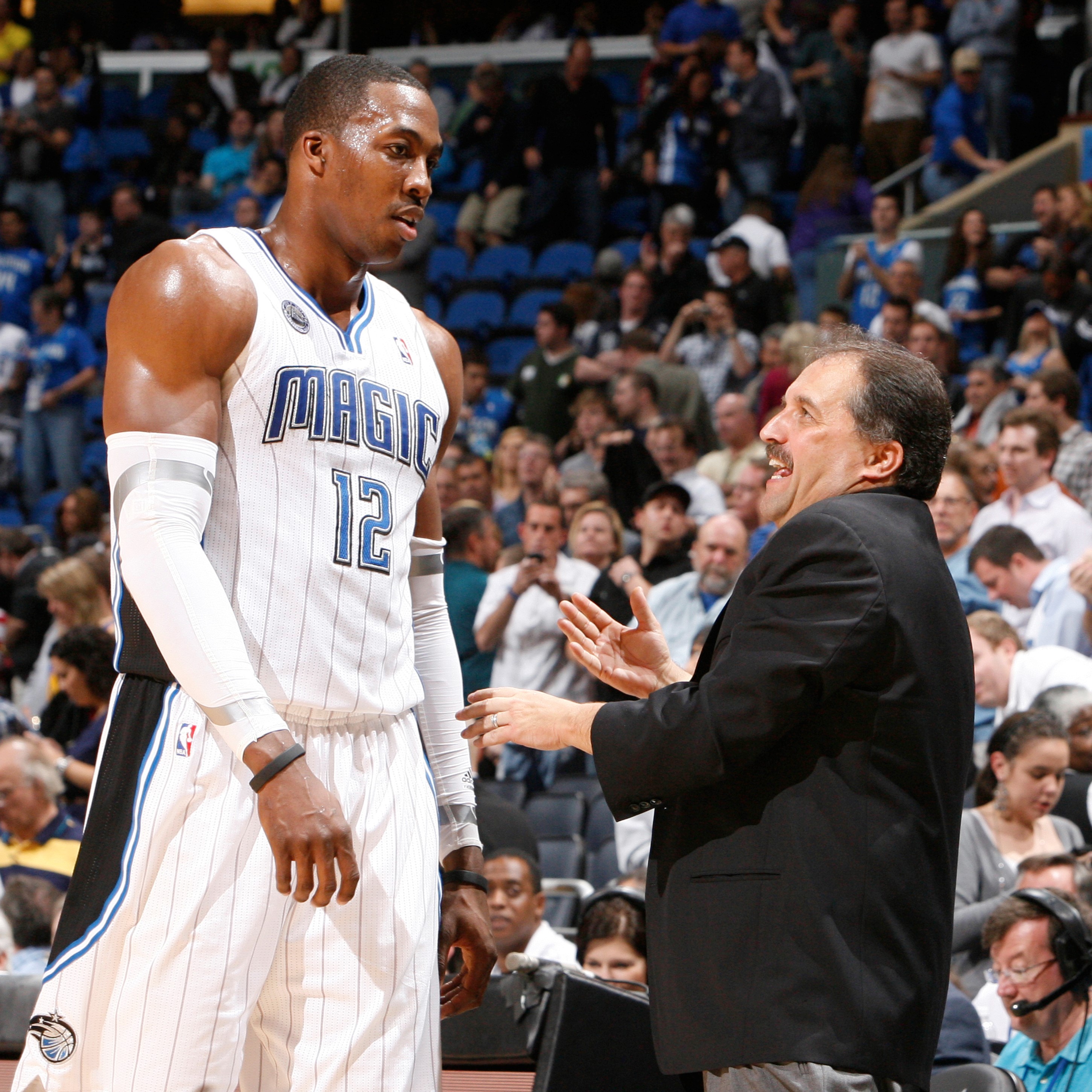 Dwight Howard #12 of the Orlando Magic and then head coach Stan Van Gundy in the game against the Golden State Warriors at Amway Center in Orlando, Florida, January 3, 2011. (Photo: VCG)

Those two features of Van Gundy's coaching are exactly what the Pelicans need. Last season, the team had Jrue Holiday, Brandon Ingram and Zion Williamson but only ended No. 13 in the Western Conference, not to mention their disappointing 2-6 record in Orlando after the season restart. Moreover, the Pelicans only ranked 19th (111.9) of all 30 teams in defense and allowed an average of 117.1 points per game, which was the fourth-most in the league. Despite their second-fastest game pace (103.7 possessions per game), the Pelicans' defense was still far from reliable.

Van Gundy has coached three NBA teams – the Miami Heat, the Orlando Magic and the Detroit Pistons – in this 12-year-long coaching career and left 523-384, 48-43 records in the regular season and the playoffs respectively. He led the Magic to the NBA Finals in 2009 thanks to his innovative system of "one center (three-straight-time Defensive-Player-of-the-Year Dwight Howard) plus four shooters" on the court. Though he failed to copy that system with the Pistons and was unsuccessful as president of basketball operations, the Pelicans did not have to worry about the latter. They had David Griffin, one of the best executives in today's NBA in the front office. 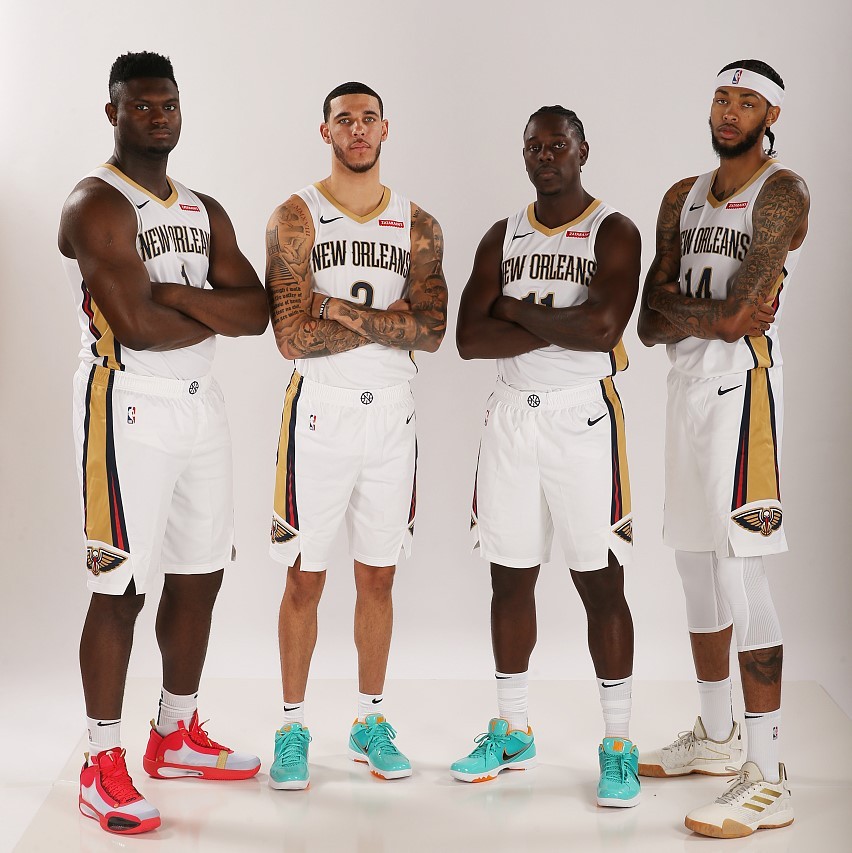 From L to R: Zion Williamson, Lonzo Ball, Jrue Holiday and Brandon Ingram of the New Orleans Pelicans pose for portrait before the 2019-20 NBA season at the Ochsner Sports Performance Center in New Orleans, Louisiana, September 30, 2019.

As for defense, the Pelicans have the potential to grow much better. Holiday made the All-Defensive First and Second Team in 2018 and 2019 and he's been one of the best defensive choices for mismatch. Ingram has no excuse for not becoming an elite defender with his size, athleticism and long limbs. Lonzo Ball still has a lot to work on his individual offense but he is already a qualified defender. As for Zion Williamson, he cannot be a defensive liability if he wants to meet expectations.

It will be Van Gundy's job to teach these young men how to defend like a team before the Pelicans can make any break through.