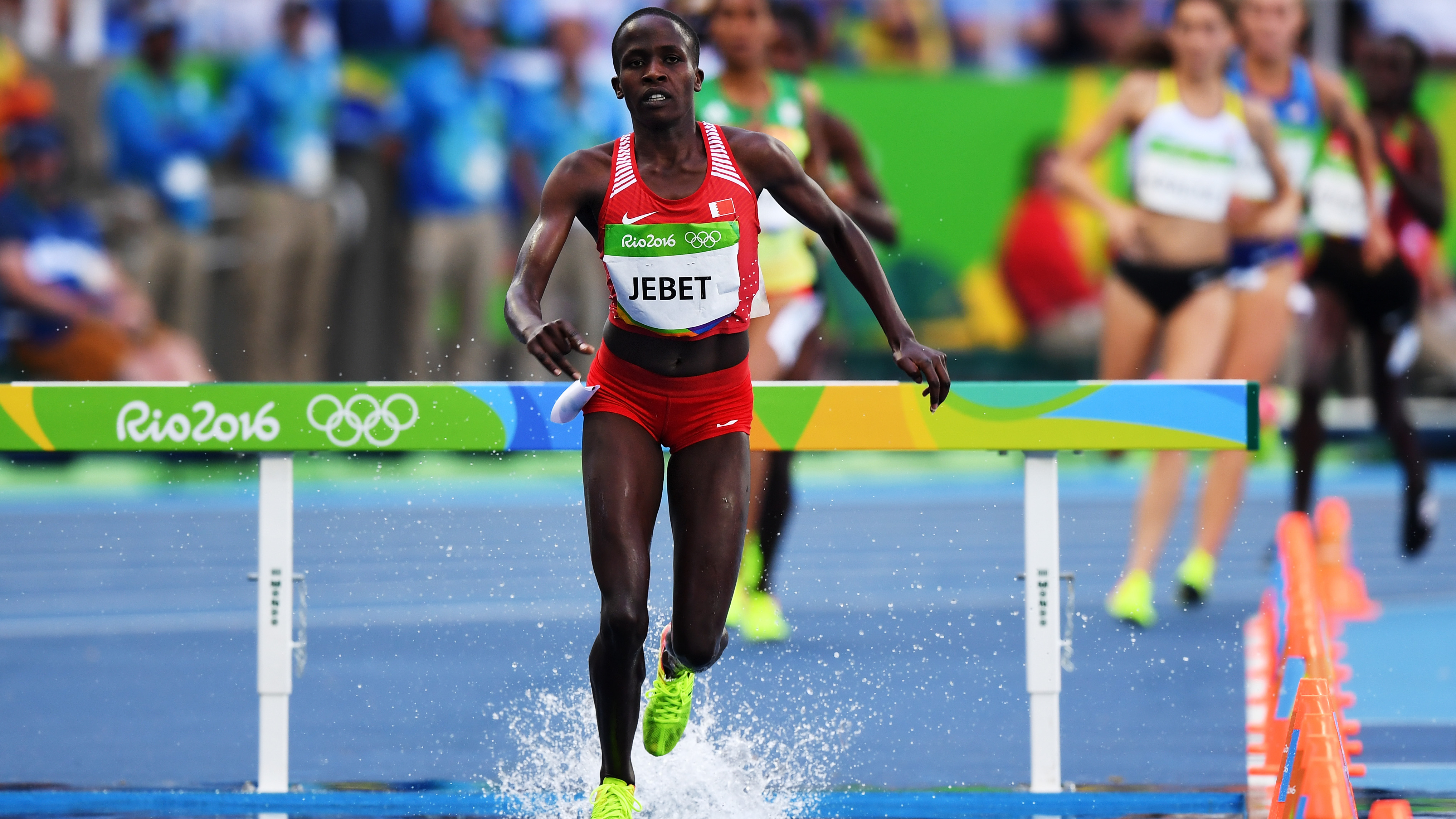 Kenyan-born Bahraini runner Ruth Jebet has been handed a four-year ban after she was found guilty of testing positive for the banned blood booster r-EPO (recombinant erythropoietin), the Athletics Integrity Unit (AIU) said on Wednesday.

Jebet, the 2016 Olympic 3,000m steeplechase champion, was suspended in February 2018 after she failed an out-of-competition test.

"The panel... imposes a period of ineligibility of four years upon the athlete," the AIU said in a statement.

"The period of provisional suspension imposed on the athlete from February 4, 2018 until the date of the Tribunal Award shall be credited against the total period of ineligibility.”

Jebet told the AIU in March 2018 that she had never taken the substance intentionally and the matter was referred to the disciplinary tribunal.

The AIU, however, was of the opinion that the violation was committed intentionally and said she took one-and-a-half years to admit to the offence while rejecting numerous invitations to do so earlier.

The 23-year-old admitted to the presence of r-EPO in her sample and its use in October last year and waived her right to the analysis of the B sample as she could not afford the costs.

The AIU also ordered the disqualification of all her results between December 1, 2017, and February 4, 2018, along with the forfeiture of medals, points, prize and appearance money.