MADRID -- FC Barcelona striker Luis Suarez looks to be on his way out of the club after local radio station RAC1 reported that new coach Ronald Koeman has told the Uruguayan that he doesn't form part of his plans for the coming season. 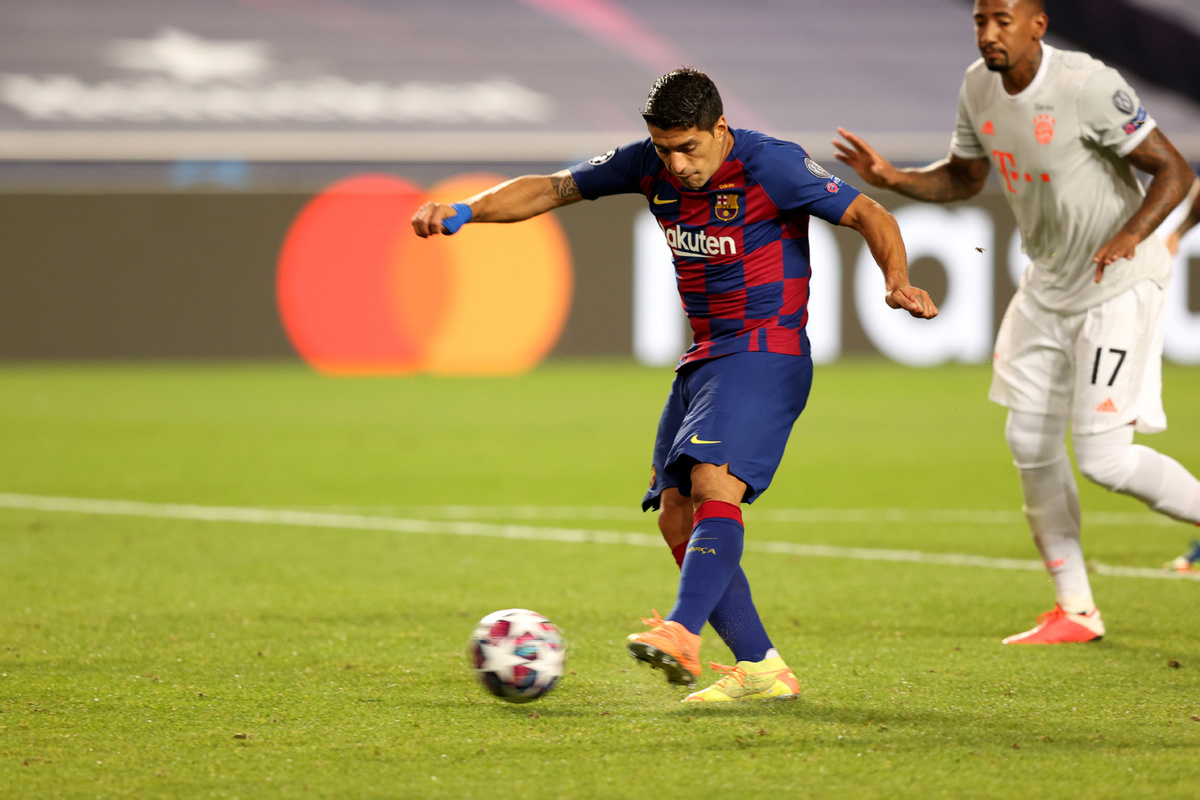 The radio station, which has very close links to the club, reported that Koeman phoned Suarez this Monday and gave him the news in a brief conversation.

Suarez's contract at the Camp Nou is due to expire at the end of June 2021, and the 33-year-old's lawyers will presumably speak to the club to try to rescind that deal to allow him to become a free agent.

Suarez arrived at Barcelona in 2014 from Liverpool, and he has since scored 198 goals and given 109 assists in 283 appearances to become the third-highest scorer in the history of the club.

RAC1 broke this news just two days after Suarez spoke to Spanish newspaper El Pais to say that "nobody" had discussed his future with him.

"It would be good if the person in charge speaks directly to me. My idea today is to continue, but if the club decides that I am expendable, I have no problem talking," he commented, adding that he wanted to "continue contributing everything I can," and that he would have no problem if he had to be a substitute.

While Suarez looks to have one foot out of the door at Barcelona, left-back Jordi Alba's future looks more secure after RAC1 revealed that Koeman had informed the 31-year-old Spain international he wanted him in next season's squad.