TOKYO, Aug. 21 (Xinhua) -- A recent poll shows that more than half of Japanese companies want the Tokyo Olympic Games to be canceled or postponed again. 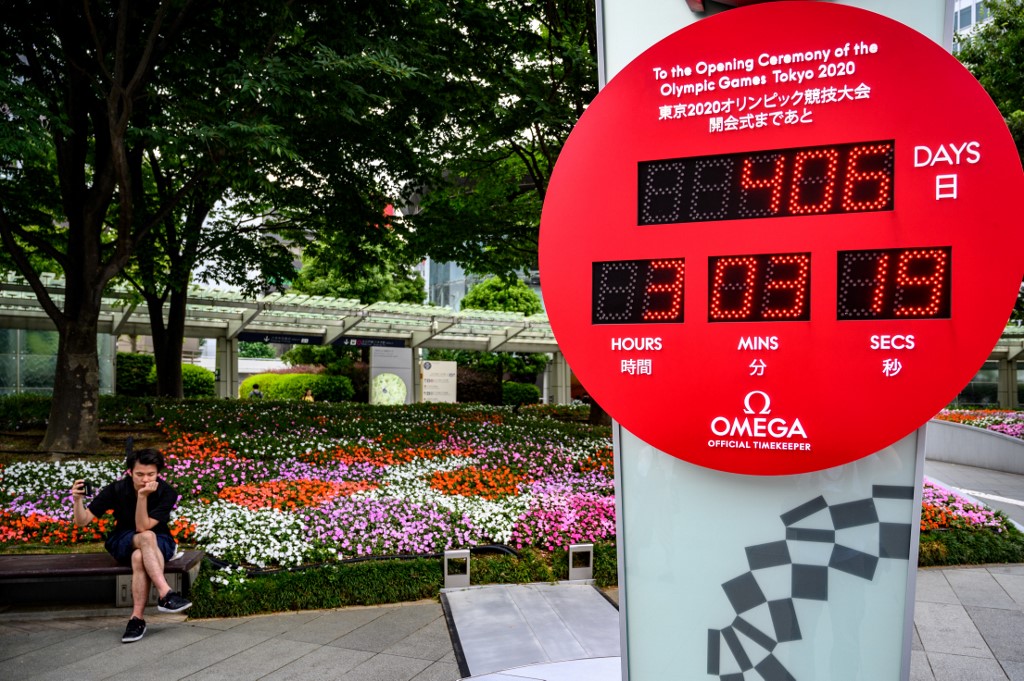 Japan's Kyodo news agency said on Thursday that in the online survey by Tokyo Shoko Research covering 12,857 companies, 27.8 percent want the Tokyo Games to be canceled while 25.8 percent said the sporting event should be postponed again.

That means a combined 53.6 percent of the responding firms are against holding the games from July 23 to Aug. 8, 2021.

The survey, which was conducted between July 28 and Aug. 11, shows that 46.2 percent want the games to go ahead in some way -- 22.5 percent are in favor of holding the Olympics as planned, 18.4 percent want it to be held but with fewer spectators and 5.3 percent without any spectators.

Japan is suffering a second wave of COVID-19 infections, with new confirmed cases increased by 1178 in the country and 339 in Tokyo.

The organizers will start discussing concrete countermeasures against COVID-19 this autumn onwards with the Japanese government and Tokyo Metropolitan government.