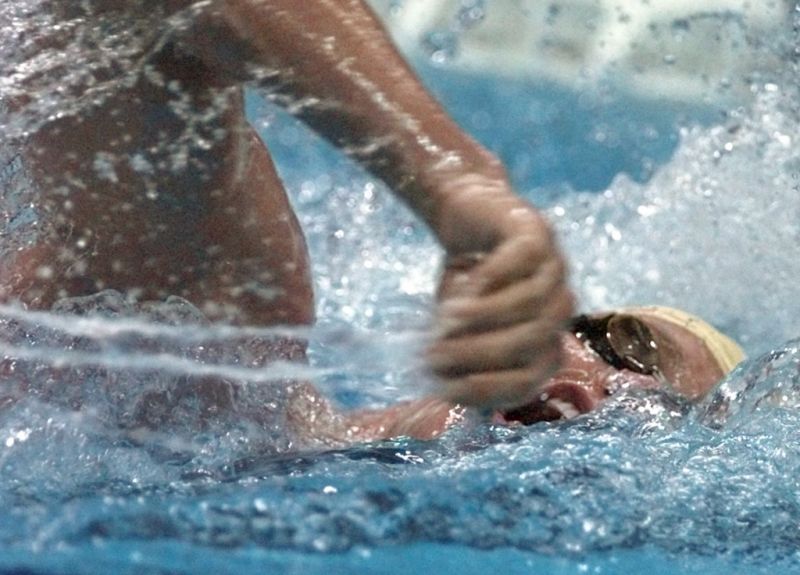 Considered one of Australia's most successful distance swimmers, Perkins won gold in the men's 1,500m freestyle at the 1992 and 1996 Olympics.

He also broke numerous world records in his career and was the first person in history to hold the Olympic, World, Commonwealth and Pan Pacific titles simultaneously, according to Swimming Australia.

"I have a strong desire to maintain swimming's position as Australia's most successful Olympic sport and with only a year out from Tokyo it's important to keep a level of stability and focus," said Perkins, who retired from swimming in 2000 and was inducted into the Sport Australia Hall of Fame in 2002.

"More broadly, I would also like to work on connecting the dots within the sport's wider community - bringing more people to our sport and growing and nurturing the stars of the future through our pathway to the elite."

The Weekend Australian said on Saturday that it was "a devastating way" for the dual Olympic gold medallist to begin his first day as the president after Brenton Rickard, who was a member of the men's 4x100m medley team that won bronze at the 2012 London Olympics, tested positive for a banned substance in a re-analysis of the sample he provided eight years ago.

The re-testing revealed traces of Furosemide, a banned masking agent, and Rickard emailed his teammates on Friday revealing that the International Olympic Committee is seeking to disqualify his results from the 2012 Games, including the medley relay team, according to The Sydney Morning Herald.

"I can't make any comment but I can say that Swimming Australia will be offering Brenton any support he may want at this time," Perkins told The Weekend Australian.