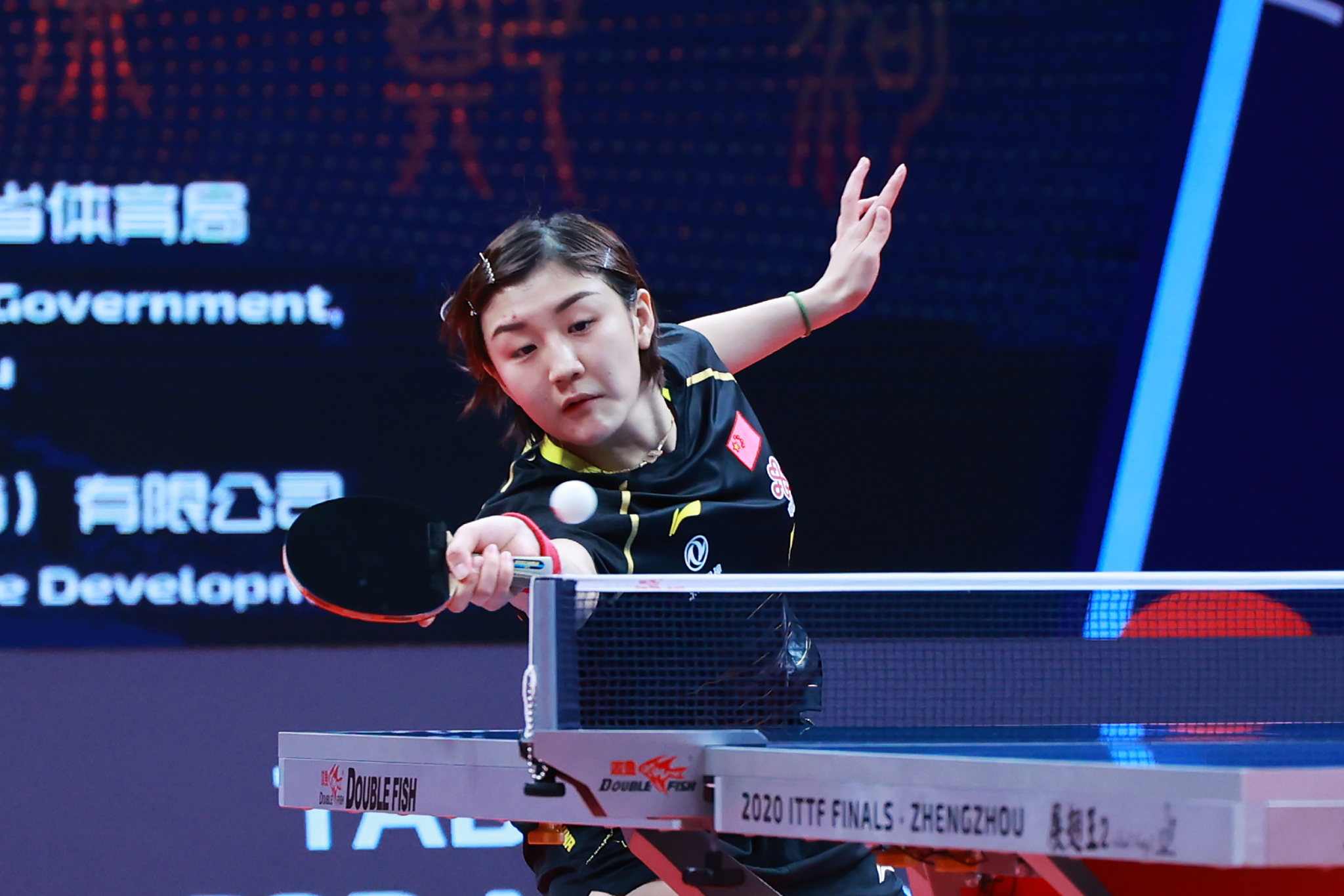 The International Table Tennis Federation (ITTF) said on Thursday that 16 National Olympic Committees (NOC) had confirmed their men's table tennis teams and 15 NOCs for the women's event of the upcoming Tokyo Olympics, with 93 players in total set to contest in the rescheduled Games.

In the women's event, Asia will be represented by China, Japan, Hong Kong of China, Singapore, Chinese Taipei, and South Korea. The hopes of European teams for a medal will be hinged on Germany, Austria, Poland, Hungary, and Romania. Egypt, the U.S., Brazil, and Australia will represent Africa, North America, Latin America, and Oceania, respectively.

Each NOC can nominate three athletes per qualified team, with two athletes permitted to compete in the singles event. The line-up for mixed doubles and singles events will be announced in June. 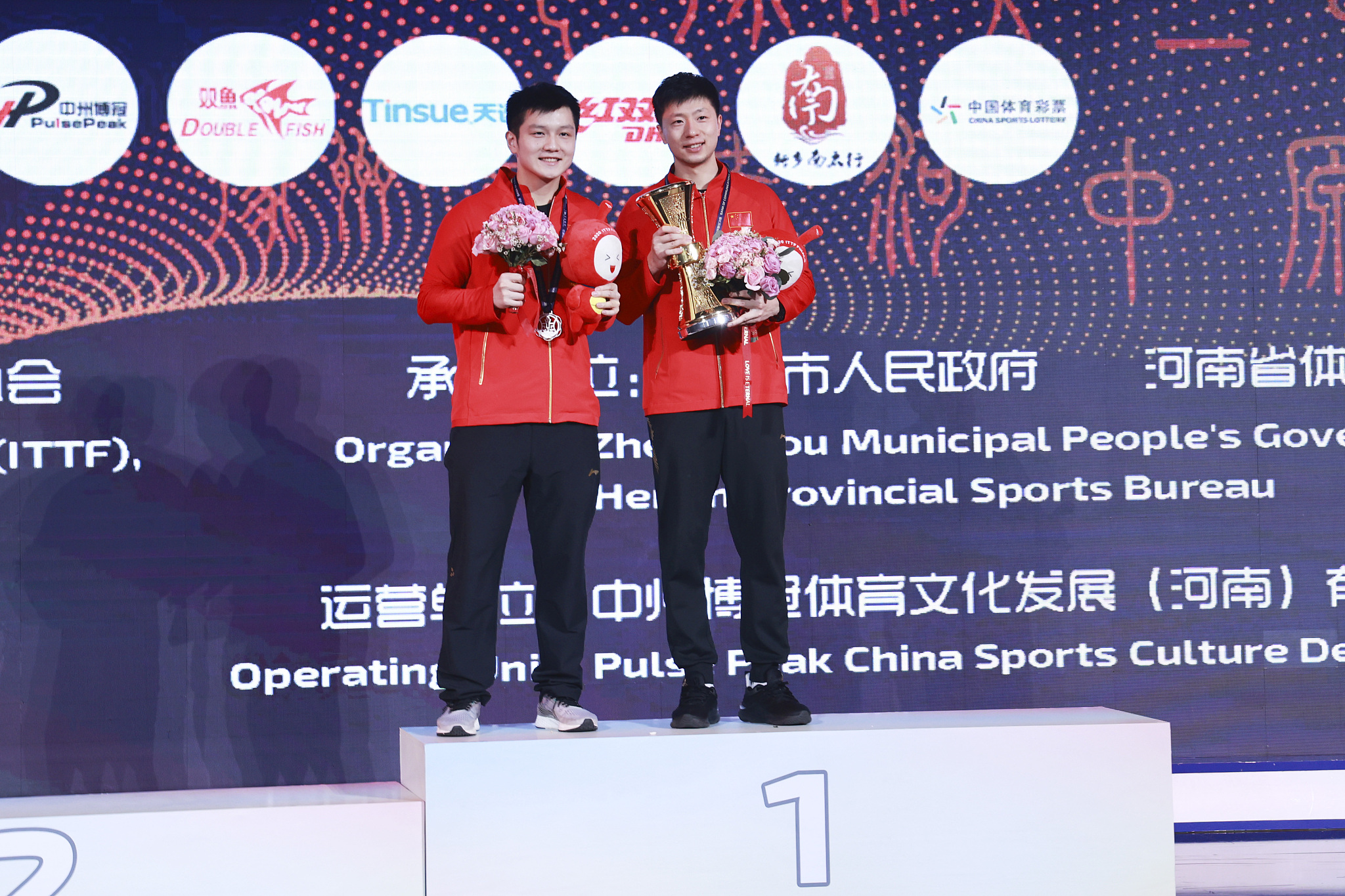 Since table tennis became an official Olympic medal sport at Seoul 1988, Chinese paddlers have dominated the sport, winning 28 of 32 gold medals up to Rio 2016.

The Chinese Table Tennis Association (CTTA) on May 16 announced the national team squad for the Tokyo Olympics: 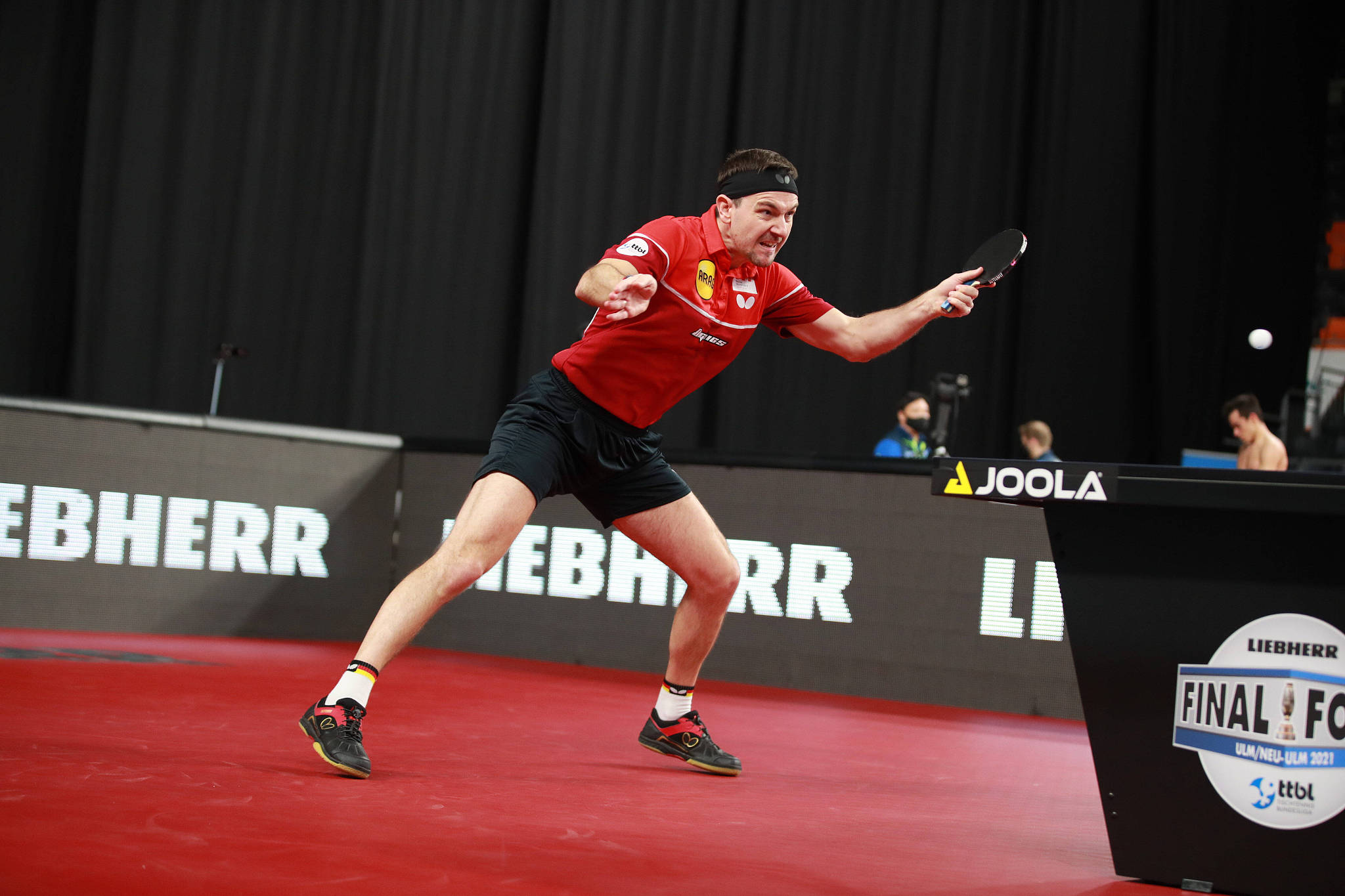 After winning the silver medal in Beijing in 2008 and the bronze medals at the London and Rio de Janeiro Games in 2012 and 2016, the German men's team will rely on 40-year-old veteran Timo Boll.

The Tokyo Olympic Games will be staged from July 23 to August 8, with table tennis competitions set to take place at the Tokyo Metropolitan Gymnasium from July 24 to August 6.