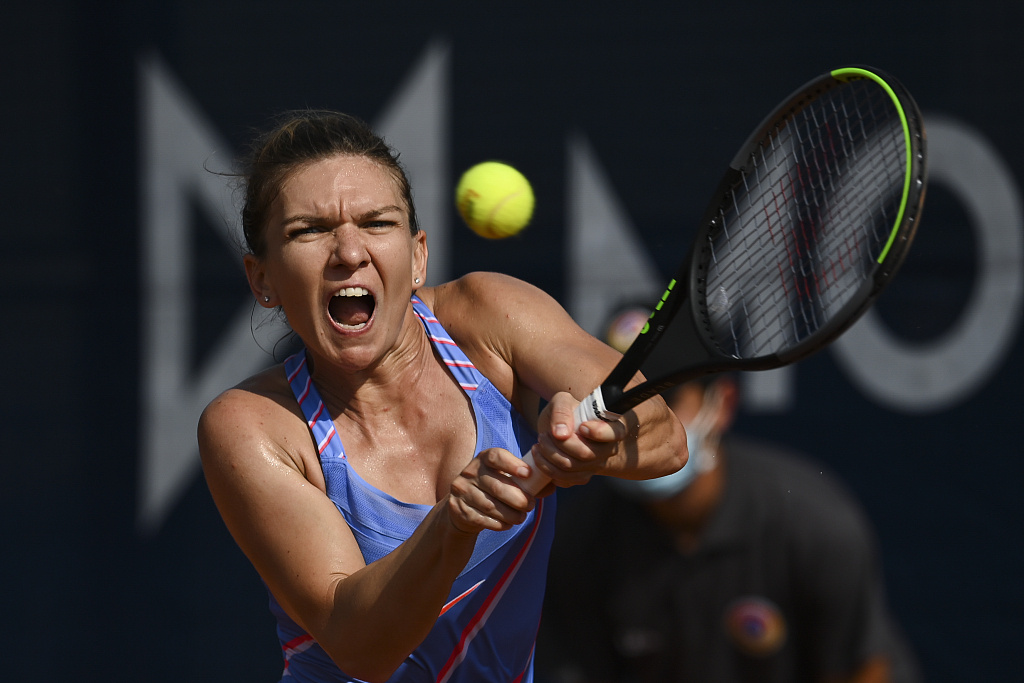 World No. 2 Simona Halep of Romania will not travel to New York to play in the U.S. Open due to COVID-19 concerns, she said on Monday, leaving the women's draw at the Grand Slam tournament without six of the world's top 10 players.

Halep, 28, won the Prague Open over the weekend, her first event since COVID-19 pandemic shut down tennis in March.

Halep joined world No. 1 Ashleigh Barty of Australia, defending champion Bianca Andreescu of Canada, Elina Svitolina of Ukraine, Kiki Bertens of the Netherlands and Belinda Bencic of Switzerland in skipping the event at Flushing Meadows. 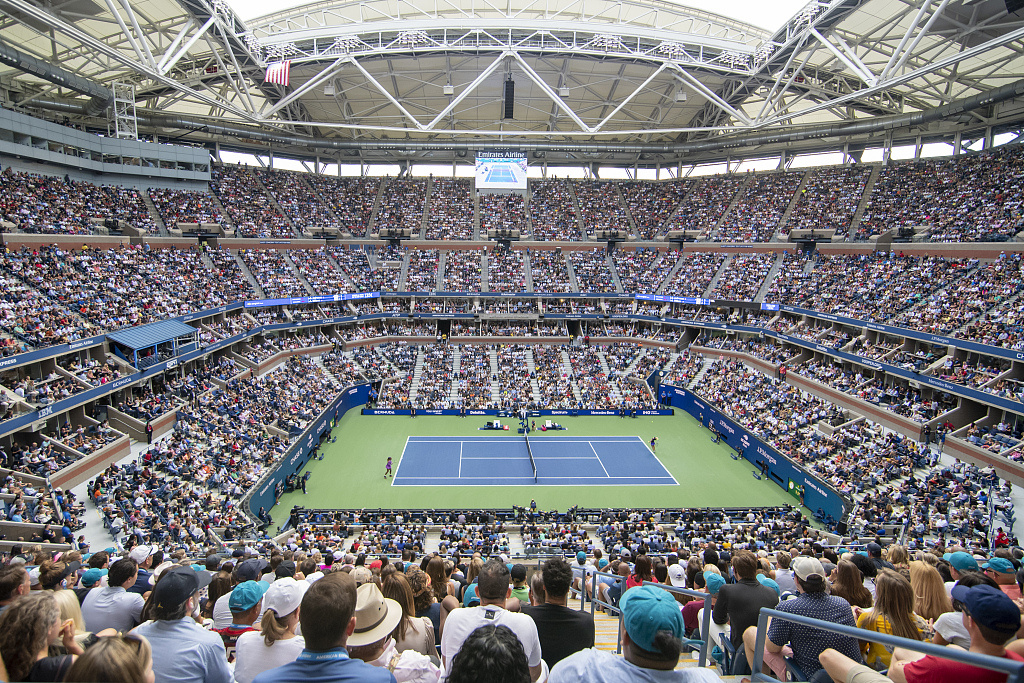 A view of the U.S. Open at the USTA Billie Jean King National Tennis Center in New York, September 7, 2019.

"After weighing up all the factors involved and with the exceptional circumstances in which we are living, I have decided that I will not travel to New York to play the U.S. Open," Halep, the reigning Wimbledon champion, wrote on Twitter.

"I always said I would put my health at the heart of my decision and I therefore prefer to stay and train in Europe. I know the U.S. Tennis Association (USTA) and Women's Tennis Association (WTA) have worked tirelessly to put on a safe event and I wish everyone there a successful tournament." 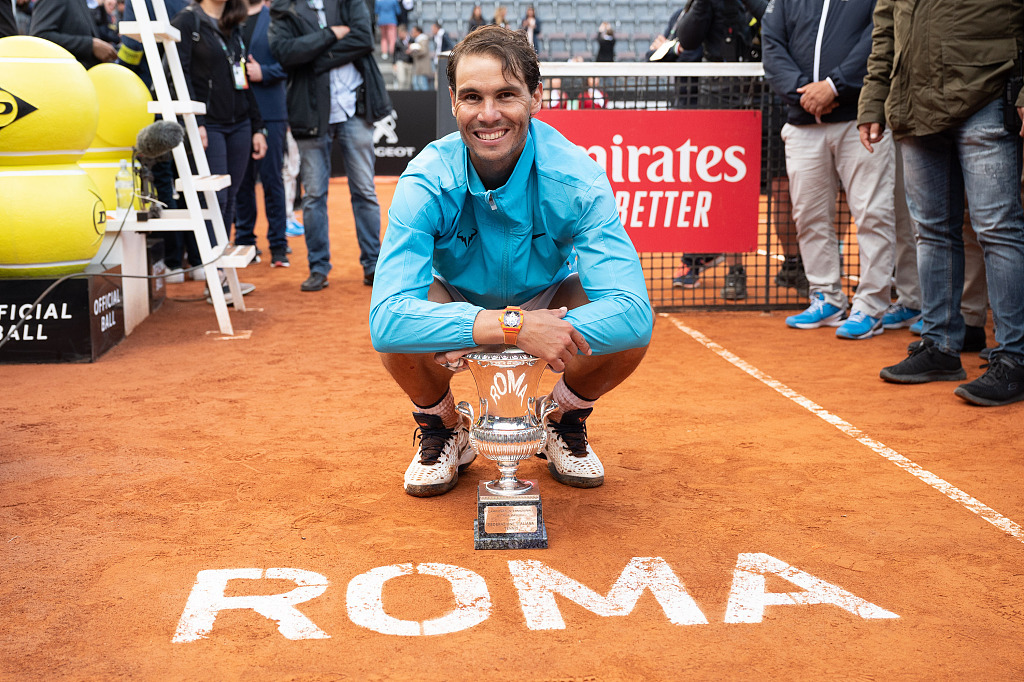 Also on Monday, organizers of the Italian Open tennis tournament formally announced that the tournament will take place from September 14, with strict COVID-19 protocols in place.

The new dates are more than four months later than its normal spot on the calendar.

In a statement to media, sponsors, and other stakeholders, the Italian Open's main sponsor said the event will be held with COVID-19 protocols in place, including those for social distancing in locker rooms and periodic disinfecting common areas.

The move was widely anticipated after the Madrid Open was canceled because of fears related to the pandemic. The Italian event will now precede the French Open by two weeks instead of one.

The Italian Open, which is held on clay courts, is a key tune-up event before the clay-court French Open, one of four Grand Slam tournaments.

The final will take place on September 21.

Spaniard Rafael Nadal and the Czech Republic's Karolina Pliskova respectively won the men's and women's championships last year. Nadal went on to win the French Open later in May.